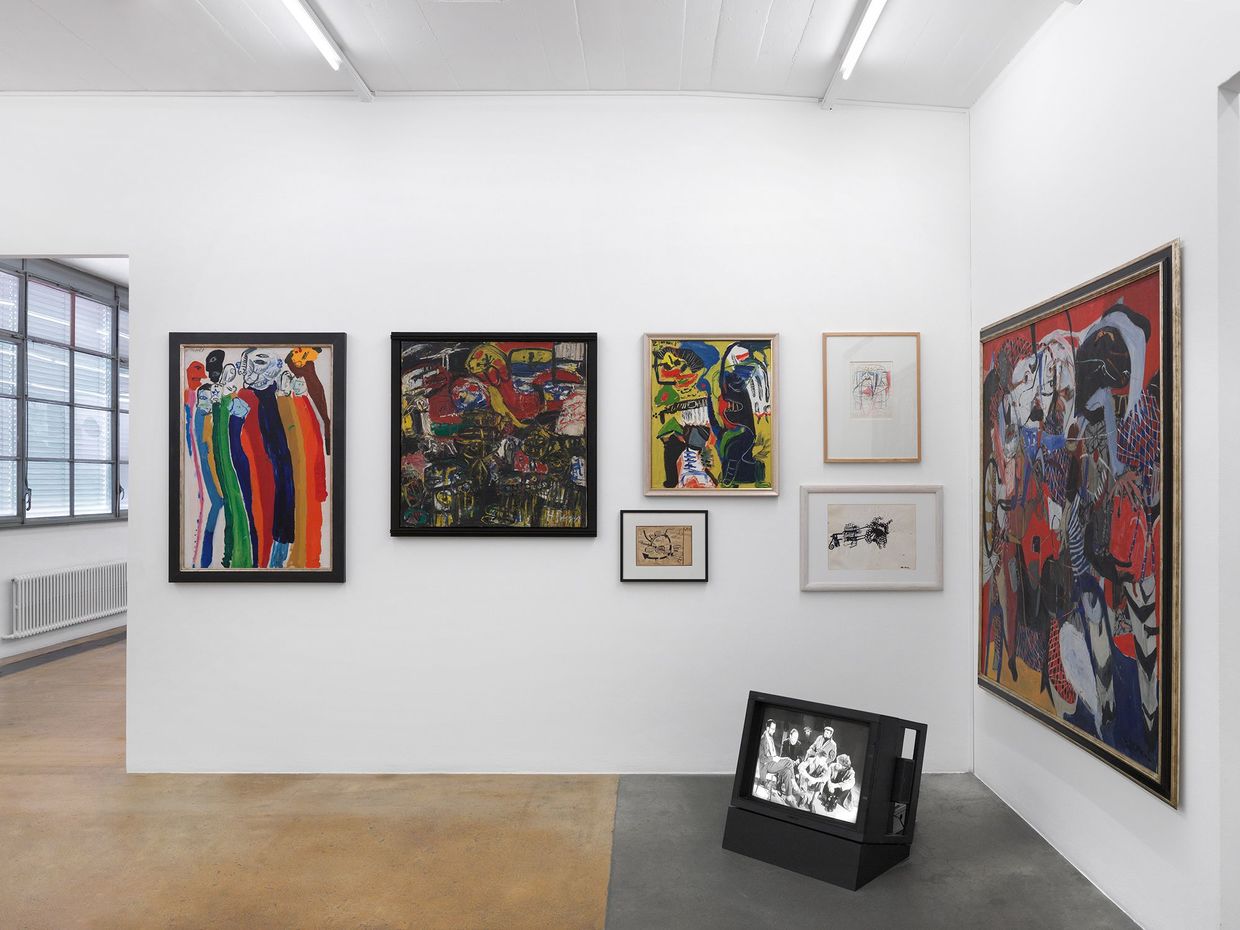 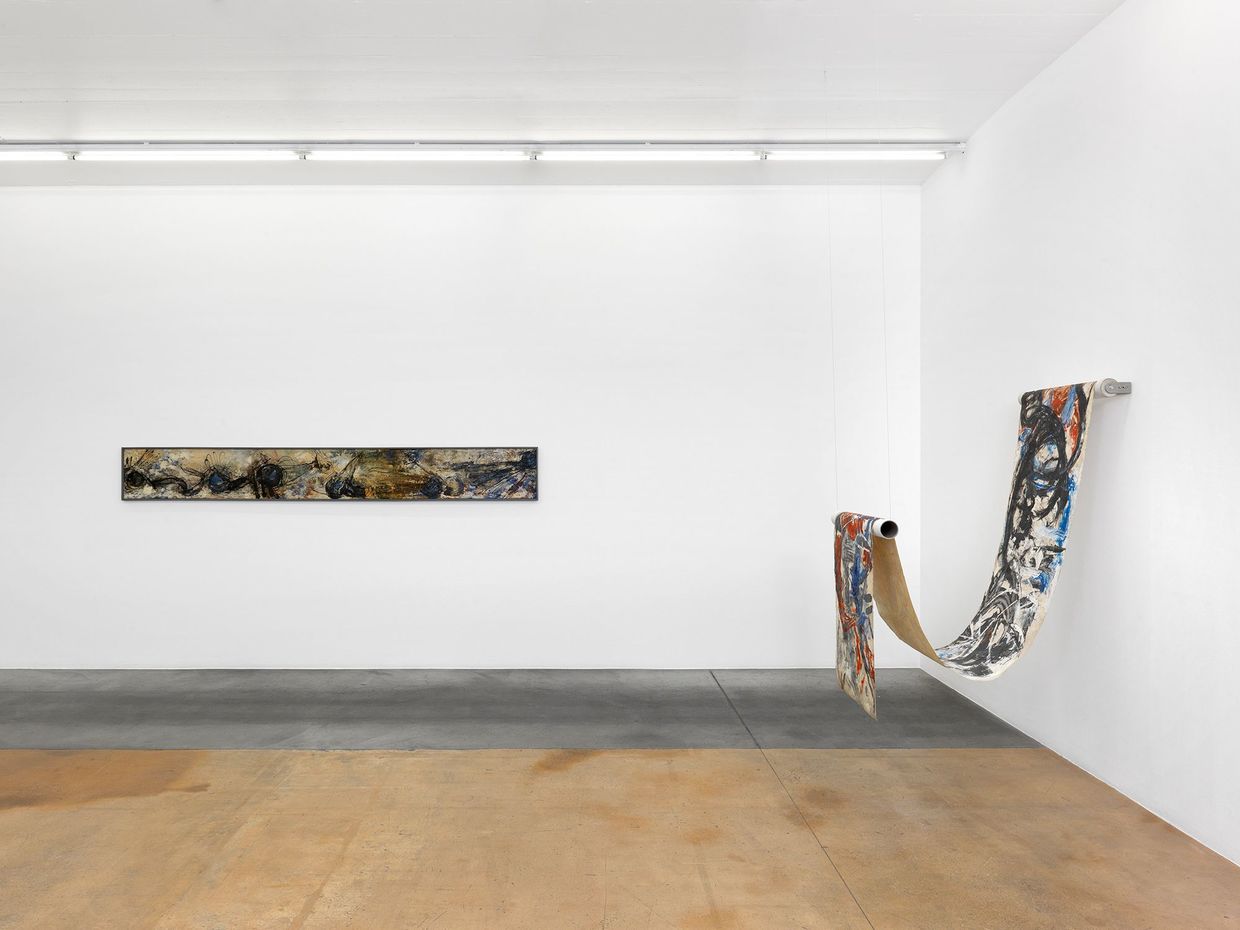 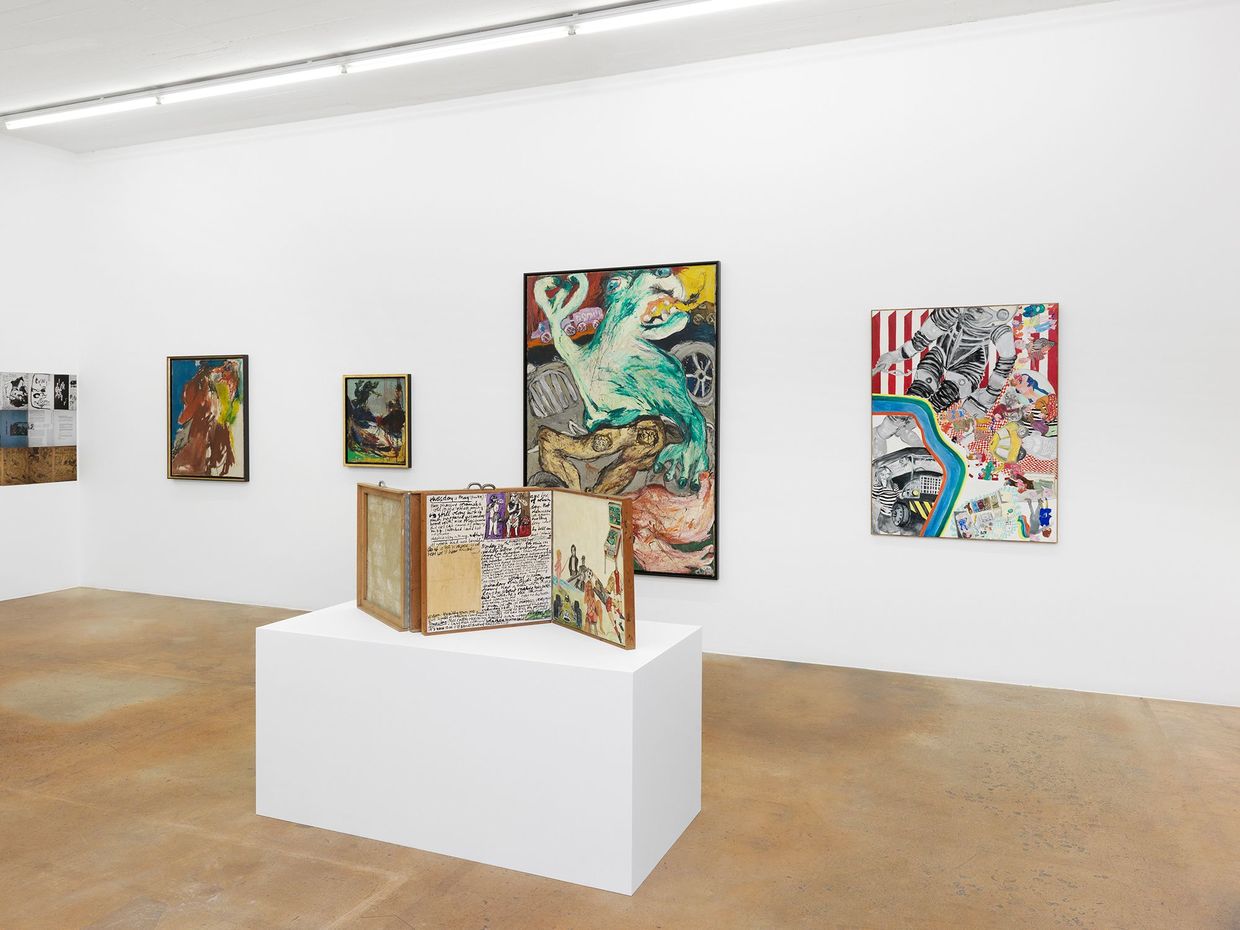 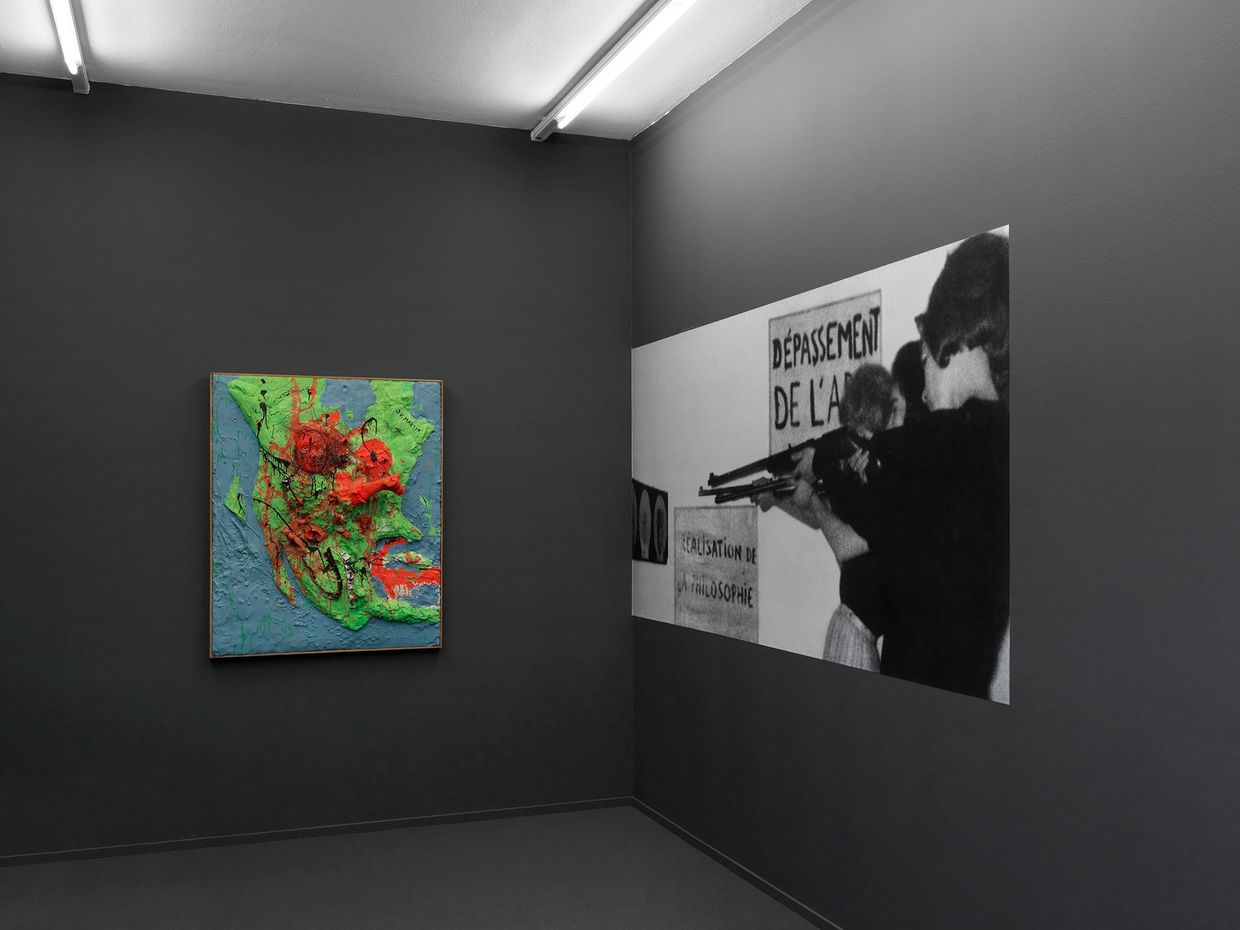 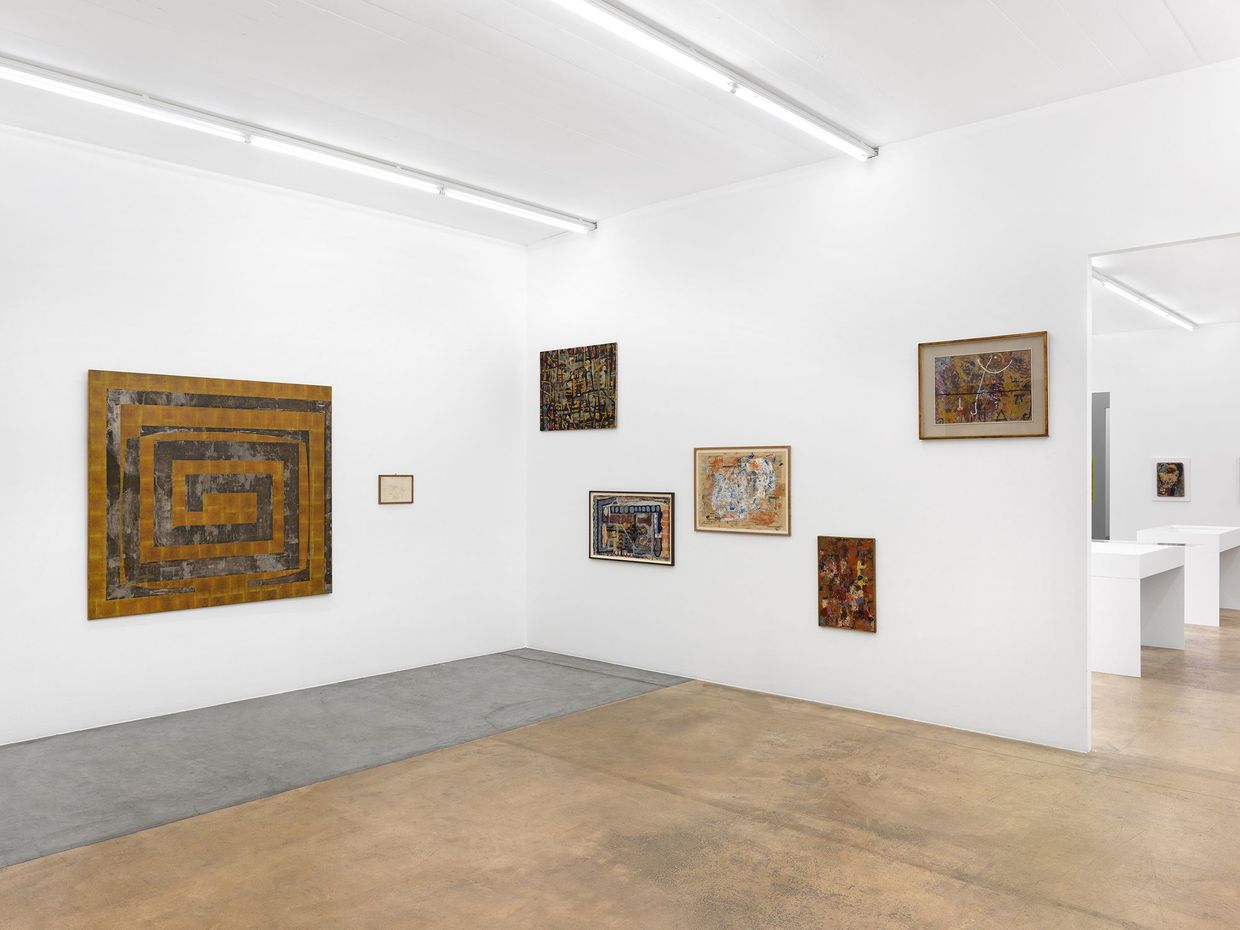 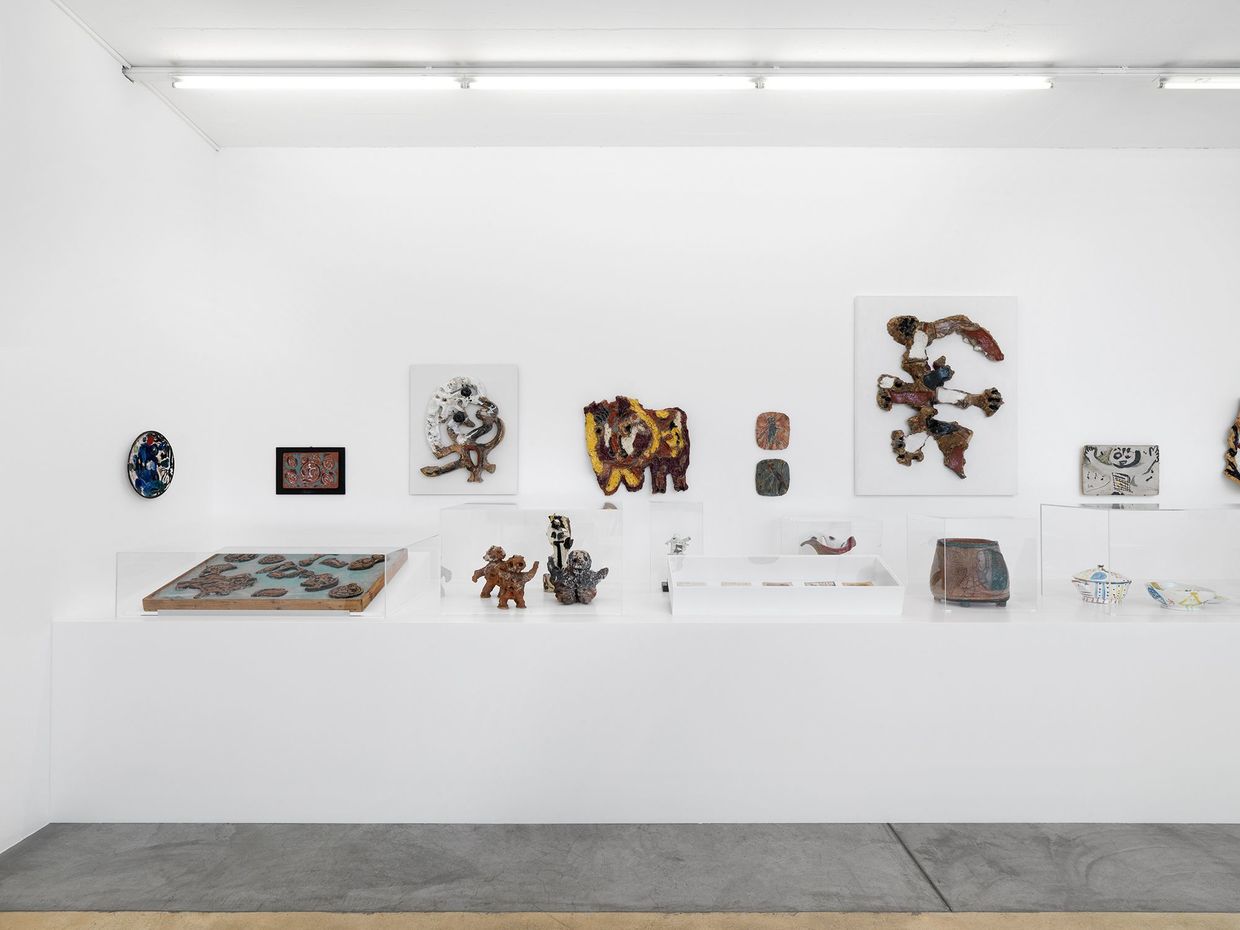 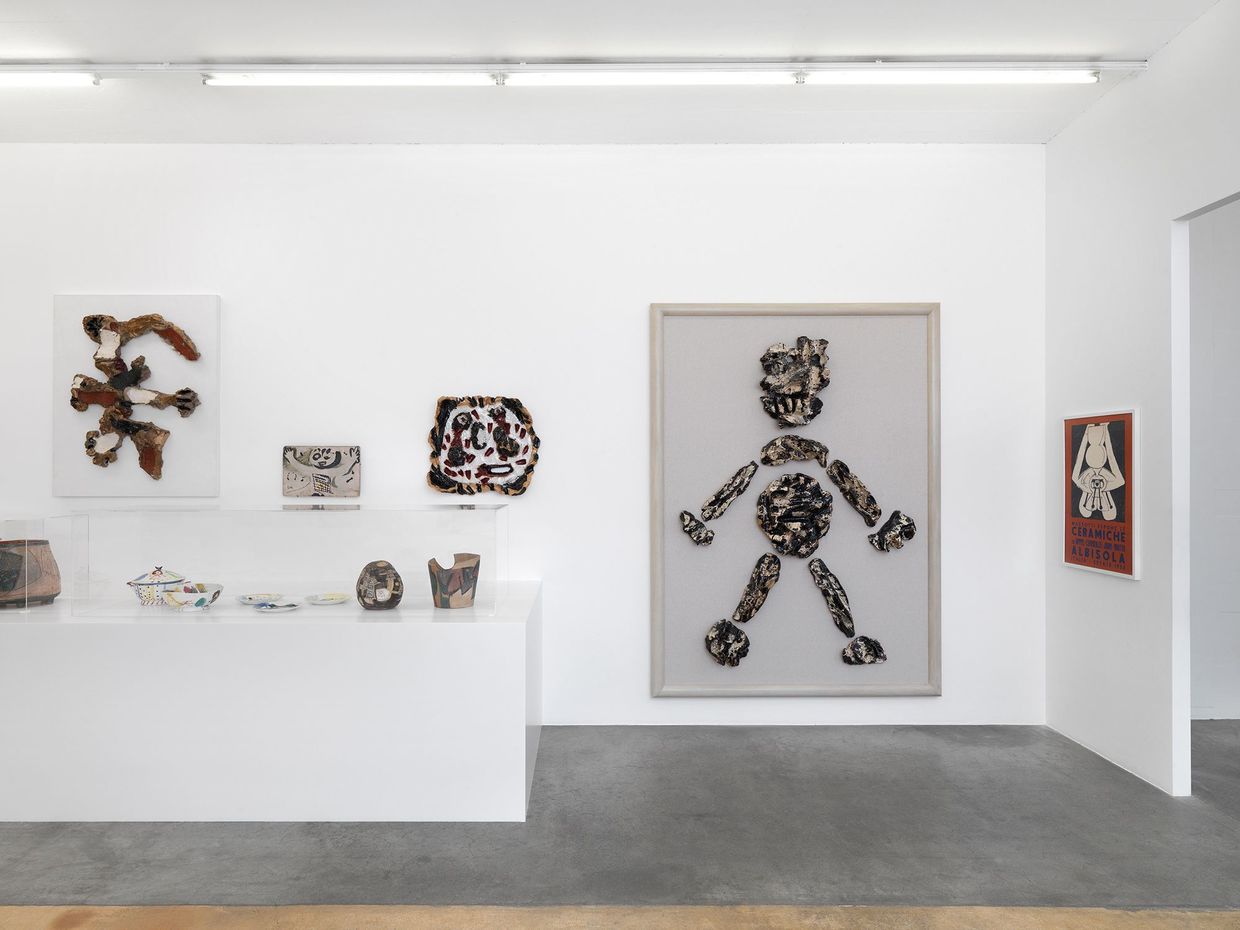 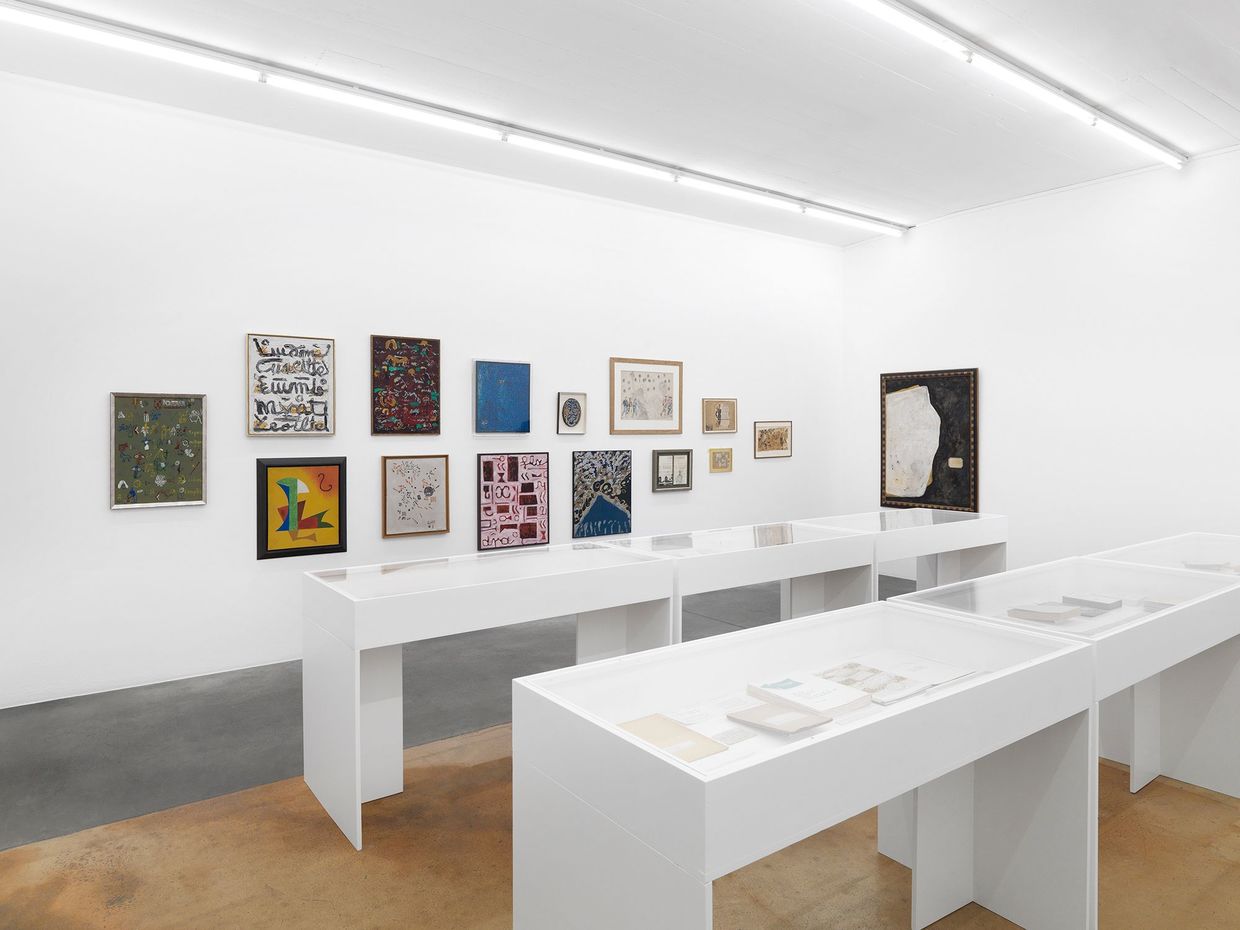 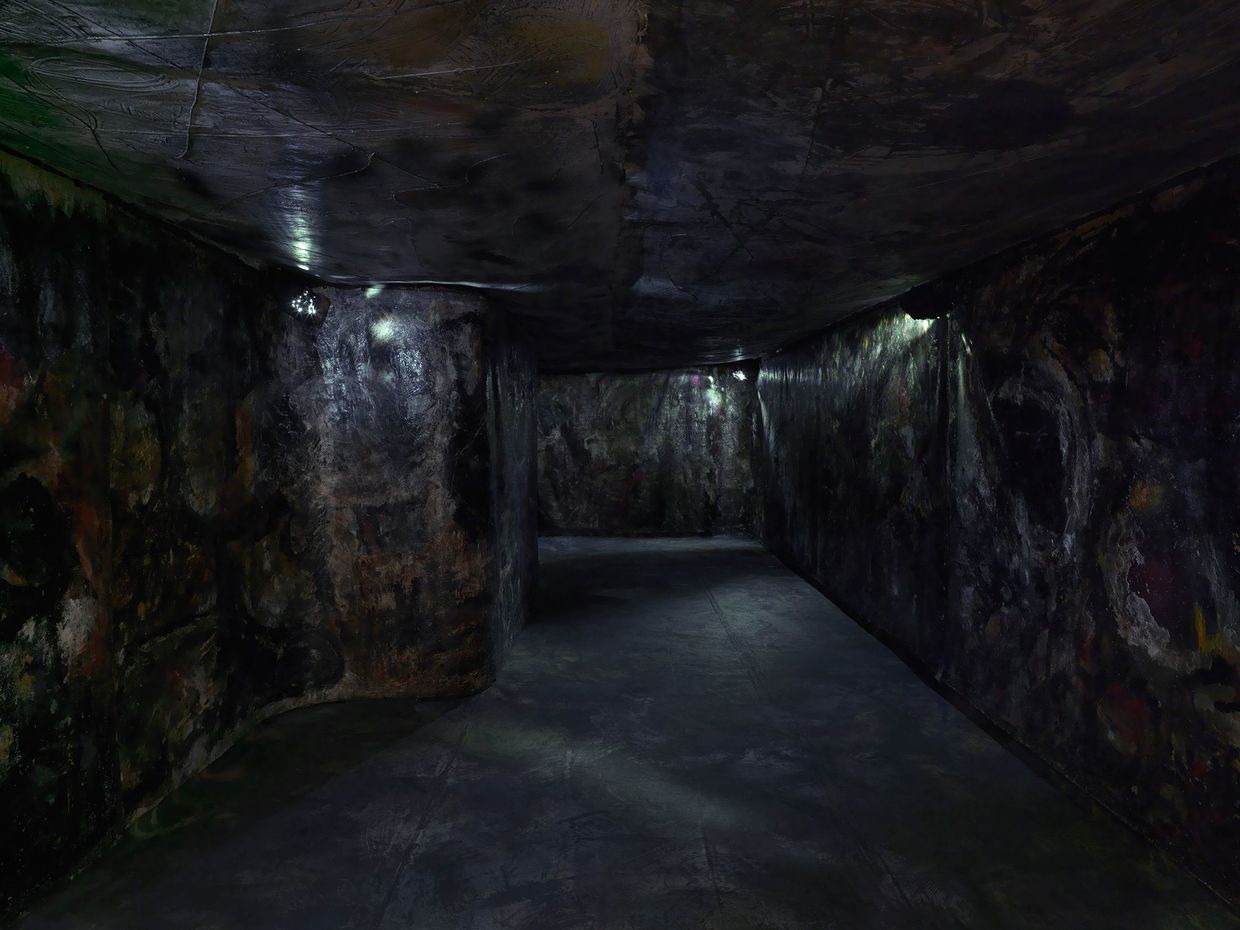 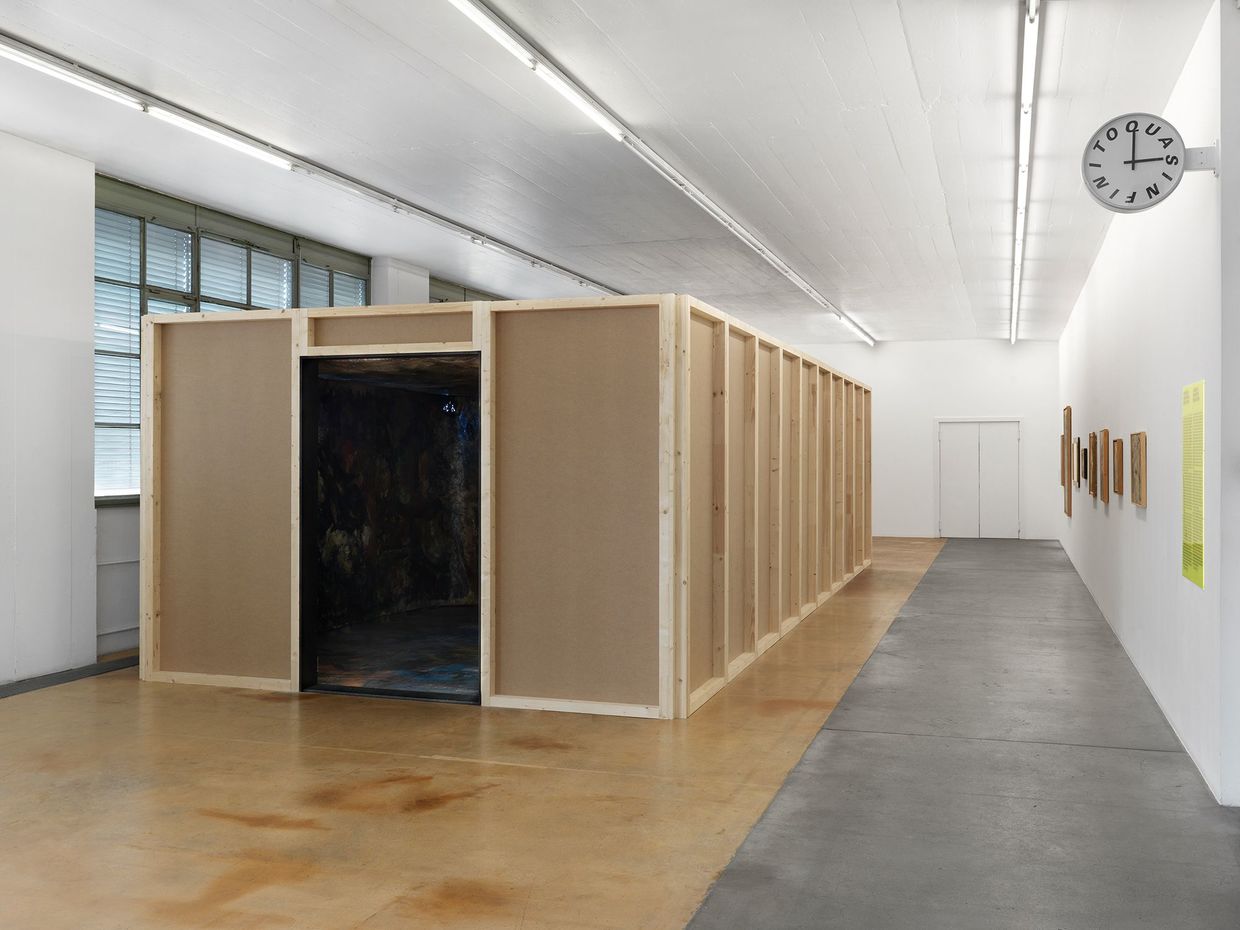 Taken from Gustav René Hocke’s book about European Mannerism, Die Welt als Labyrinth (“the world as a labyrinth”) was the title chosen by the Situationists for their project at the Stedelijk Museum, Amsterdam, in 1960. More than an exhibition, it was intended to be a “general manifestation,” transforming the museum rooms into a labyrinth, while a series of dérives was taking place in the city. Guy Debord, who had already written in 1956 a “project for an educational labyrinth,” expressed himself as follows to Constant: “We should intimately mingle atmospheric areas evoking the city, and atmospheric zones evoking the interior of a house. […] I consider this inside-outside mix as being the most advanced point of our experimental construction.”

The Dutch “manifestation” never saw the light of day, because the SI (Situationist International) refused any form of compromise, as requested by Willem Sandberg, the museum’s director. Such a failure was characteristic of their radical criticism of art as a constituted social field, governed by institutions, and determined by the market economy: from the school to the gallery, taking in UNESCO (which the SI planned to take over) and museums, their struggle was on all the cultural fronts. As of the 1960s, the movement excluded more and more artists before proclaiming, in a “resolution,” that any artwork produced by a Situationist was “anti-Situationist.”

By alluding explicitly to this Dutch project, the exhibition at MAMCO immediately shows up the paradox in any museum presentation of these final 20th century avant-garde movements: how to show in a museum people who were utterly opposed to cultural institutions?

For this reason, the Geneva version of Die Welt als Labyrinth aims at a journey covering several episodes in this story, rather than the generally dominant genealogical approach to movements with many branches. Even in its title, the exhibition is highlighting the motif of the labyrinth that ran through the period’s productions: as both a preconditioned circuit and a site for encounters, the labyrinth can be seen as one of the best metaphors of the dérive, that “psycho-geographical” experience of the urban territory, which is one of the practices most often associated with the Situationists. Finally, in this universe, MAMCO wanted in particular to dwell on a few figures who did not want to give up on art: the artistic prodution of Giuseppe Pinot-Gallizio, Ralph Rumney, Asger Jorn, Gil Wolman, and Jacqueline de Jong (all expelled from the SI, except for Jorn who left of his own accord), thus find a special place here.