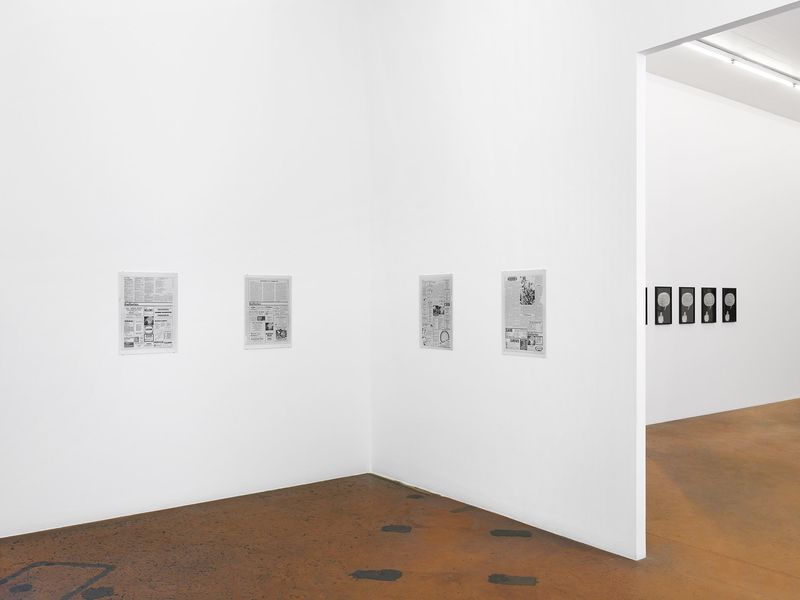 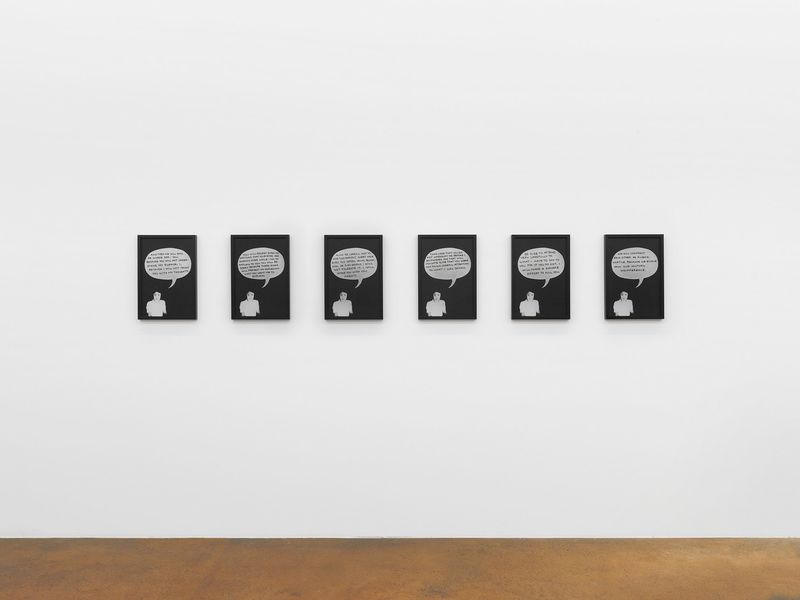 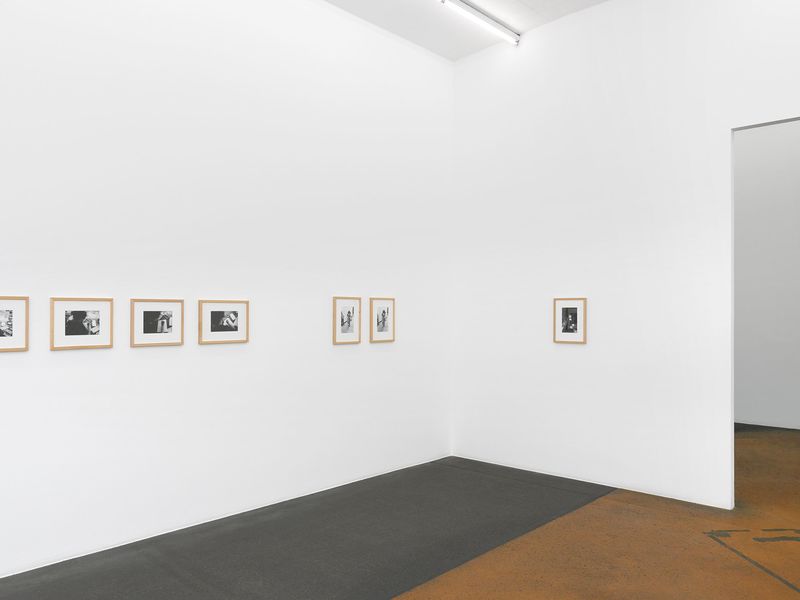 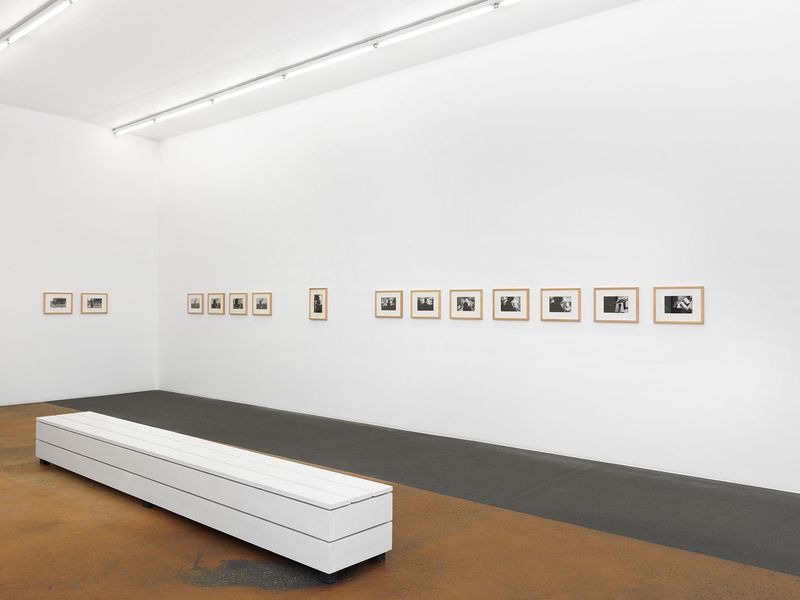 Adrian Piper (born 1948 in New York, lives and works in Berlin) is a major figure of first-generation American Conceptual art, and a philosopher specialized in analytic philosophy, particularly in the writings of Immanuel Kant.

Between 1973 and 1975 Piper developed and embodied The Mythic Being, a male alter ago who manifested himself during performances, in newspaper ads, drawings, and a series of black and white photographs. Deciding to completely change her appearance, Piper went out to public and private events as a drag, sporting a short curly wig, reflective sunglasses, a moustache, and dark pants. Piper sometimes also adopted a hunched posture and aped masculine movements and behavior in order to conceal her breasts and be more convincing. Each month The Mythic Being’s experience was shaped by a passage of Piper’s journal, that she had kept since 1961. Conceived as a “witness in disguise,” as Piper would explain, The Mythic Being would repeat and meditate the same entry, like a mantra, until the personal meaning and significance of the sentence would be transcended. During the project Piper placed ads in the gallery section of New York’s Village Voice. In each advertisement, The Mythic Being appeared together with a speech bubble containing the selected mantra. The project was also documented in posters, notably when Piper was invited by Robert Horvitz to lecture at Rhode Island School of Design in 1975, a period during which, in order to maintain her autonomy, she attempted to turn her back to the art world by only producing works that were publicly available through media distributed widely by using cheap means of reproduction. In his 1973 film, Other Than Art’s Sake, Australian artist Peter Kennedy documented and interviewed Piper in the only film footage showing her performing The Mythic Being in the streets of New York, in which one can fully experience the reaction of her accidental audience.

The series of original black and white photographs show The Mythic Being evolving in a more personal and familiar environment, posing with friends or family, subtly revealing the visual and psychological shift between the fictional persona and Piper herself; from external behavior to internal self-consciousness. In 1975, the last year of the project, the aesthetic and formal characteristics of The Mythic Being seemed to become secondary to Piper, and evolved into more static forms of alien confrontation, with series of photographic portraits of the artist, undisguised, aggressively addressing her audience in speech bubbles, thus letting The Mythic Being bridge the confrontation of the self and the other.