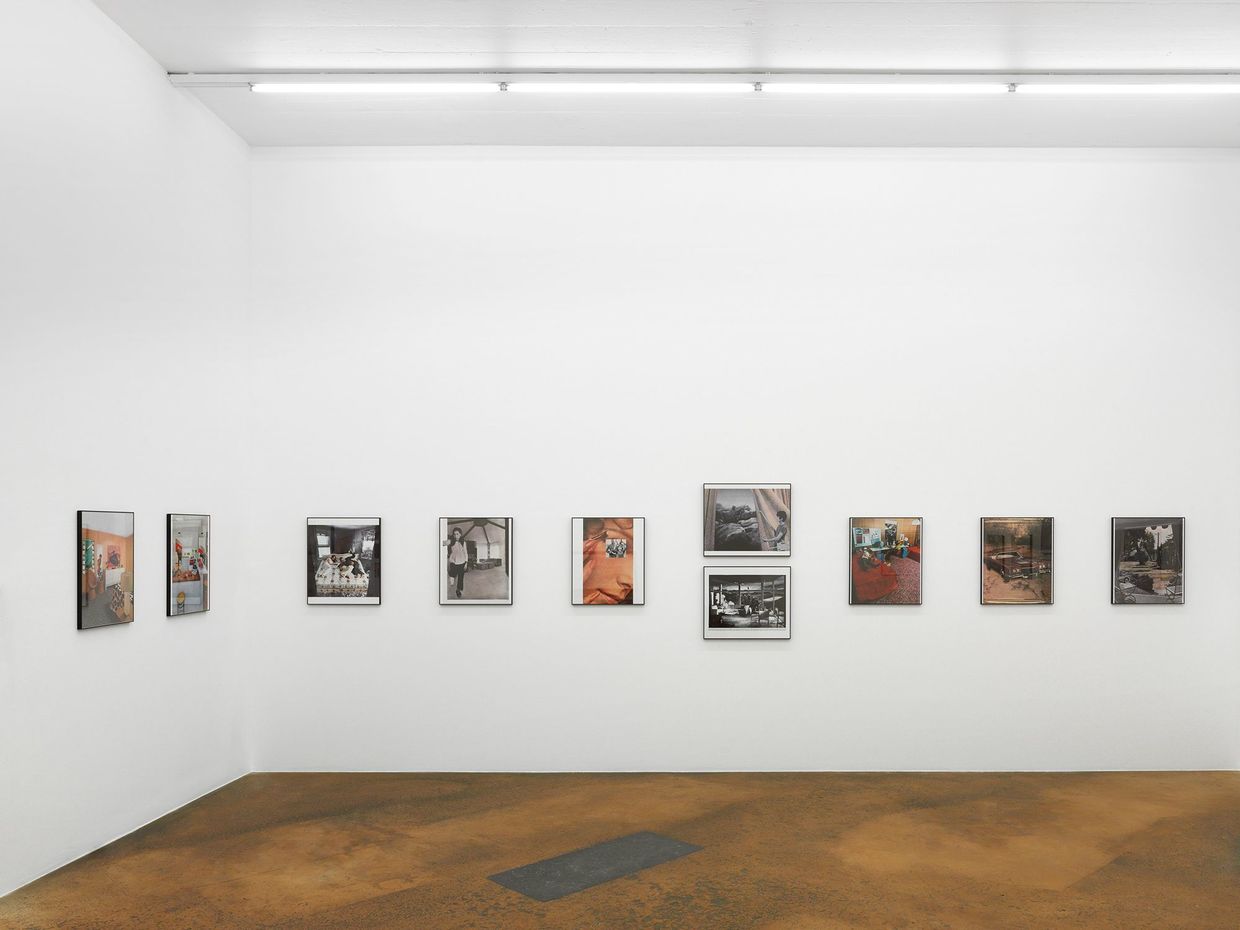 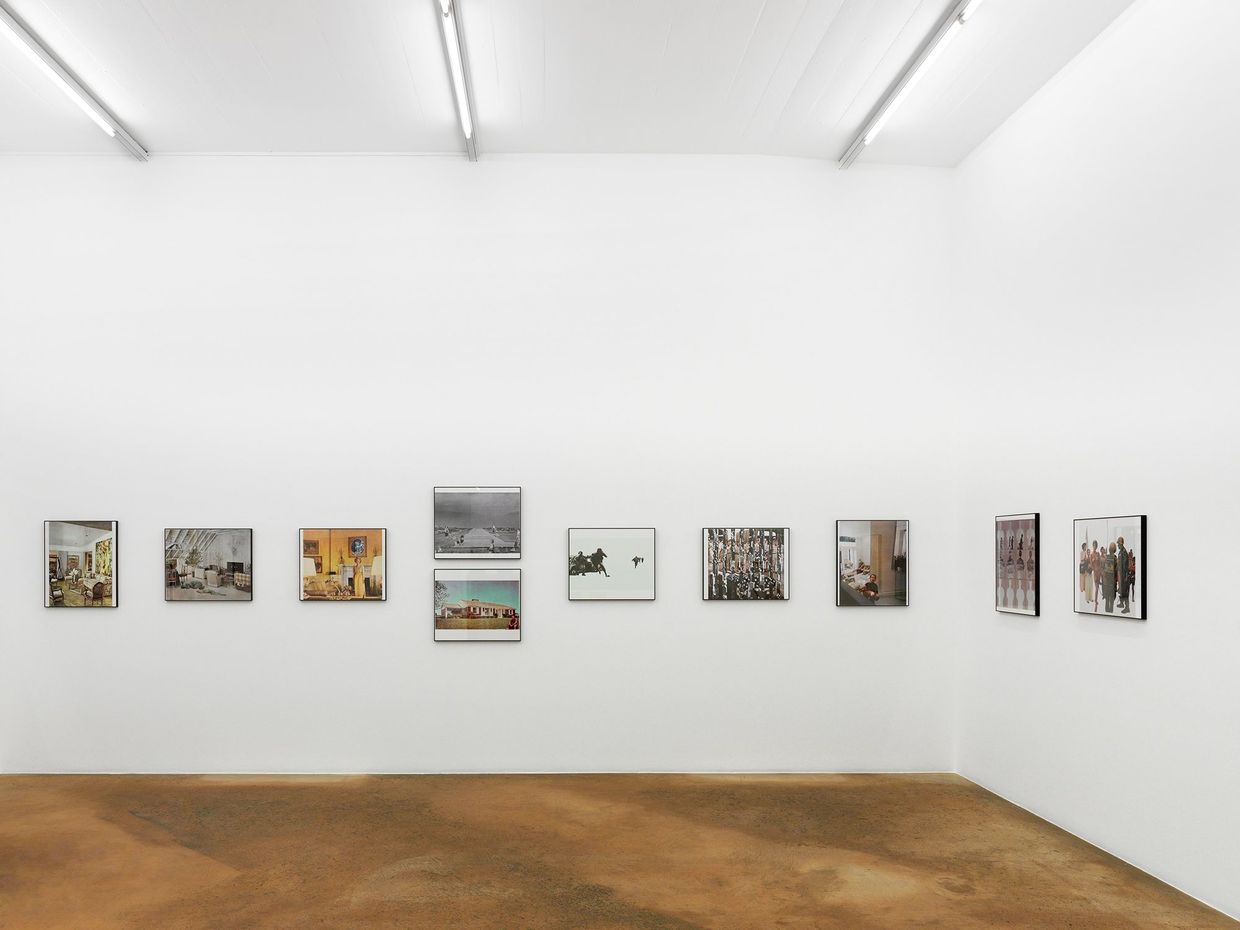 Bringing the War Home is a series of 20 photomontages produced between 1967 and 1972 by Martha Rosler, made up of two sections: In Vietnam and House Beautiful. These photomontages bring together two opposing worlds: modern interiors that convey an image of security and good taste, and scenes from the Vietnam War that focus on the first conflict to be transmitted by television and nicknamed “the living-room war” by the writer Michael Arien, to highlight the intrusion of images of war at the heart of American homes. Martha Rosler appropriated this confrontation, imposed at the time by news broadcasts, by integrating black-and-white images of violence into domestic spaces which are in color. For the most part, the source images come from the pages of House Beautiful and LIFE Magazine, two major illustrated periodicals.

During the 1970s, these images were distributed by the alternative and feminist press (such as the Newspaper for San Diego Women) or as anti-war flyers, with Martha Rosler taking part in these actions. Feminist artists were particularly mobilized against the Vietnam War, in which they saw a connection between “militarism and patriarchy, war and masculinity,” and the resulting visual strategies that lead to the use of female bodies. It was only in 1991 that she decided to show them in a gallery context to prevent their disappearance.

Cleaning the Drapes, for example, shows a woman brandishing a vacuum cleaner, slung over her shoulder, as if it were a microphone, against a trench scene. Above Pat Nixon, the wife of President Richard Nixon, who intensified the American presence in Vietnam, there appears a classic oval with the depiction of a female body riddled with bullets. This is the final scene from the film Bonnie and Clyde (1967); it is also one of the bloodiest death scenes in the history of the cinema. Neat and groomed, the First Lady is immune to the convulsions of this outlaw, even though the same social rules apply to both of them.

Like the highly politicised artists of her generation, Martha Rosler could not remain deaf to the various sorts of conflict that tear apart the world and which art cannot ignore.