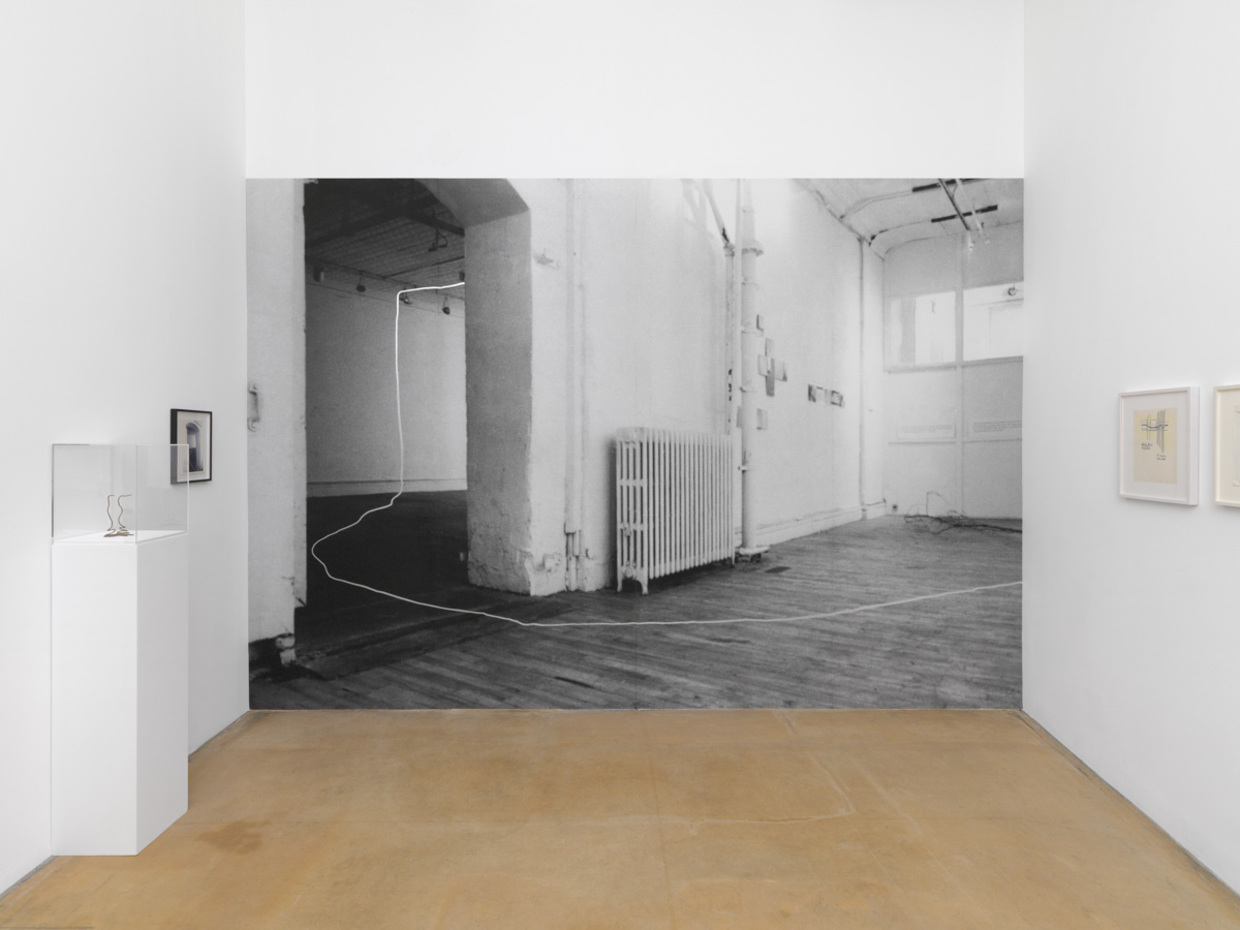 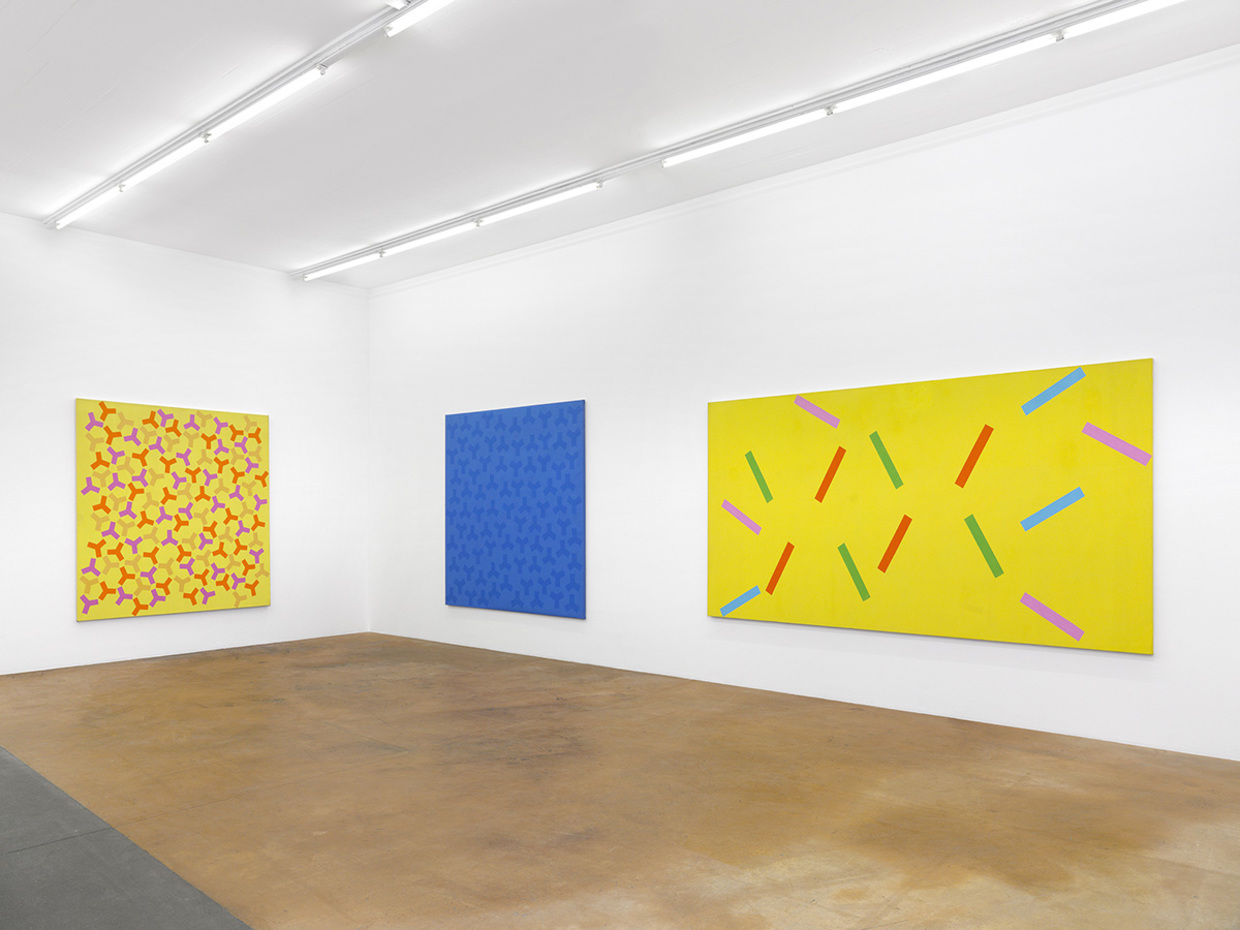 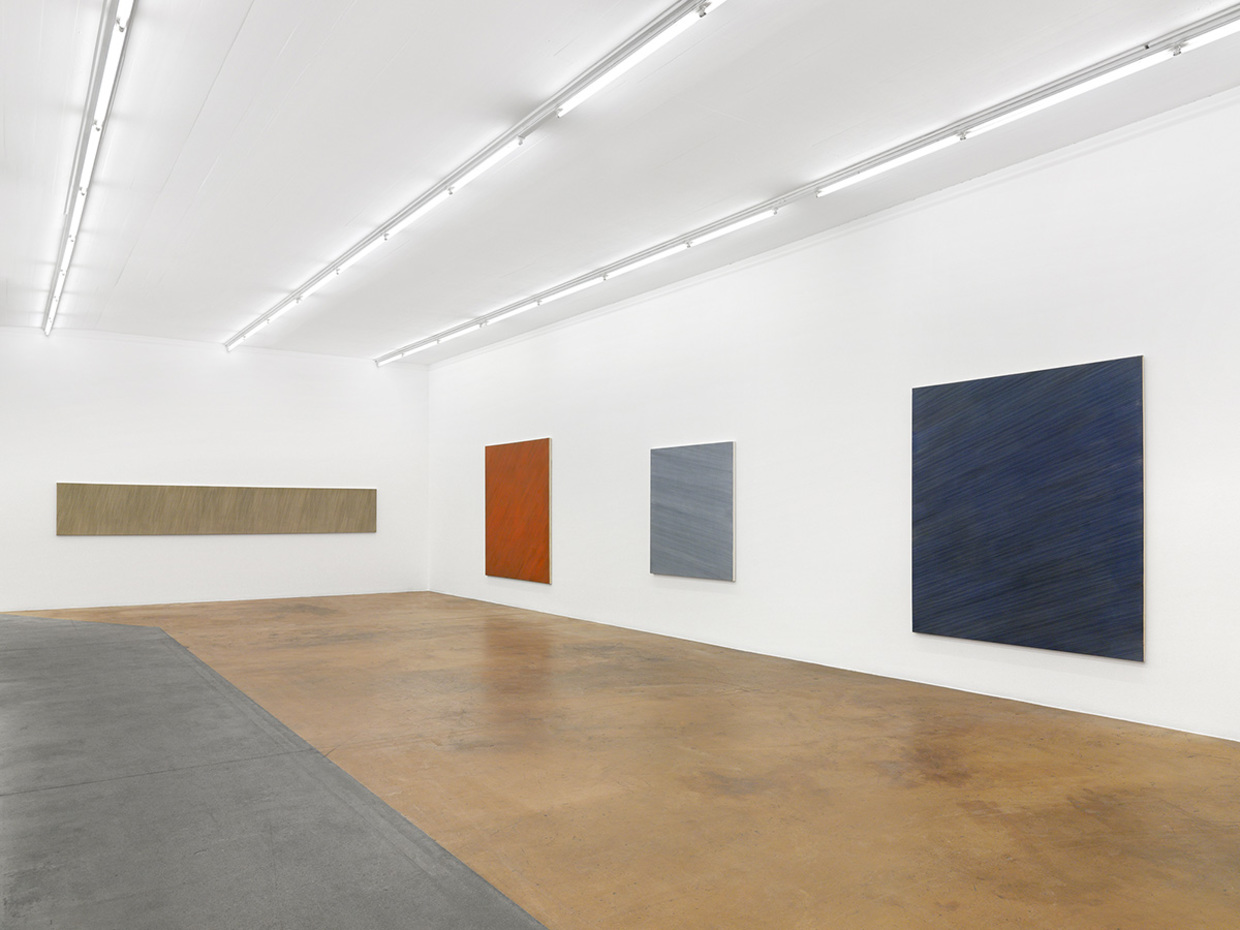 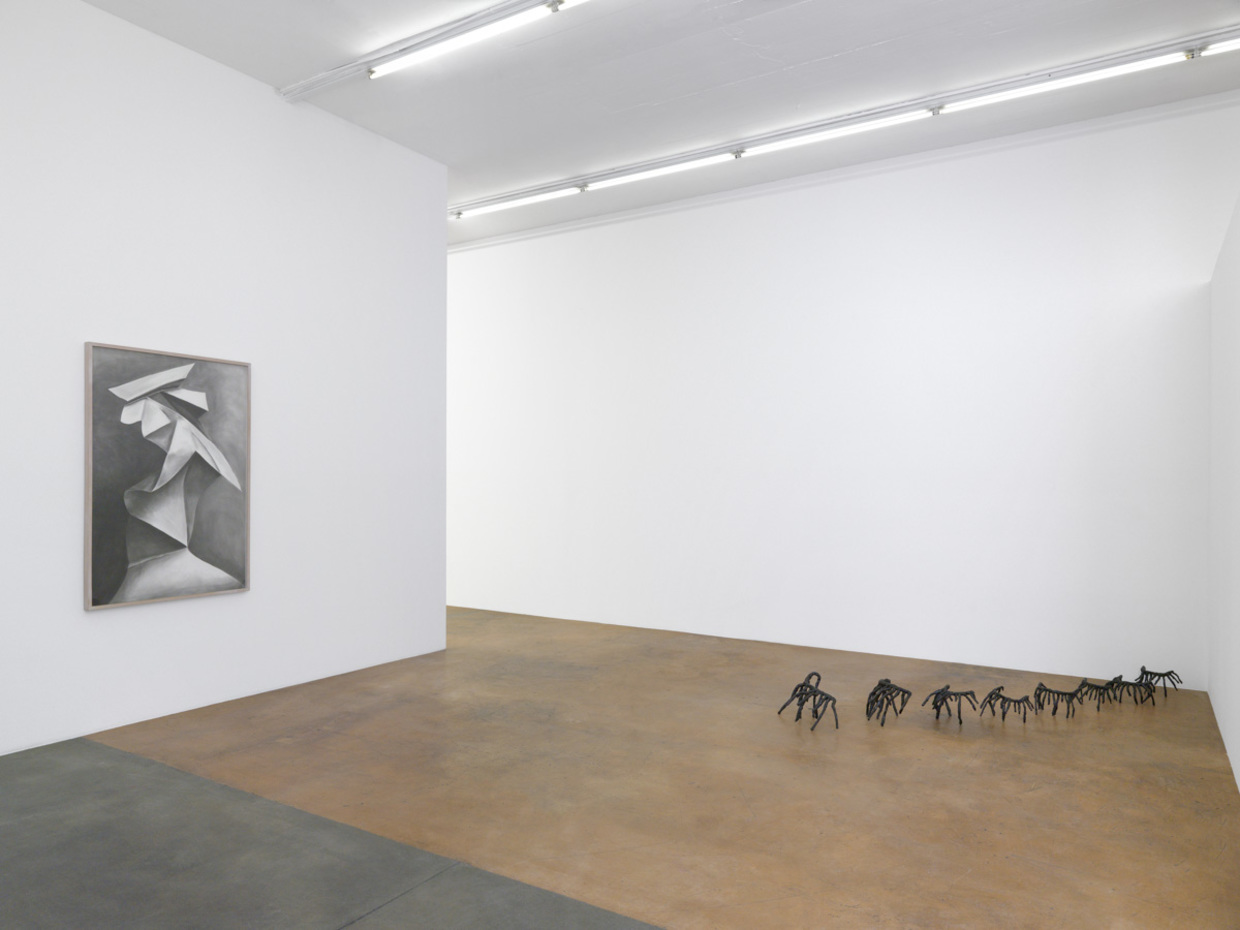 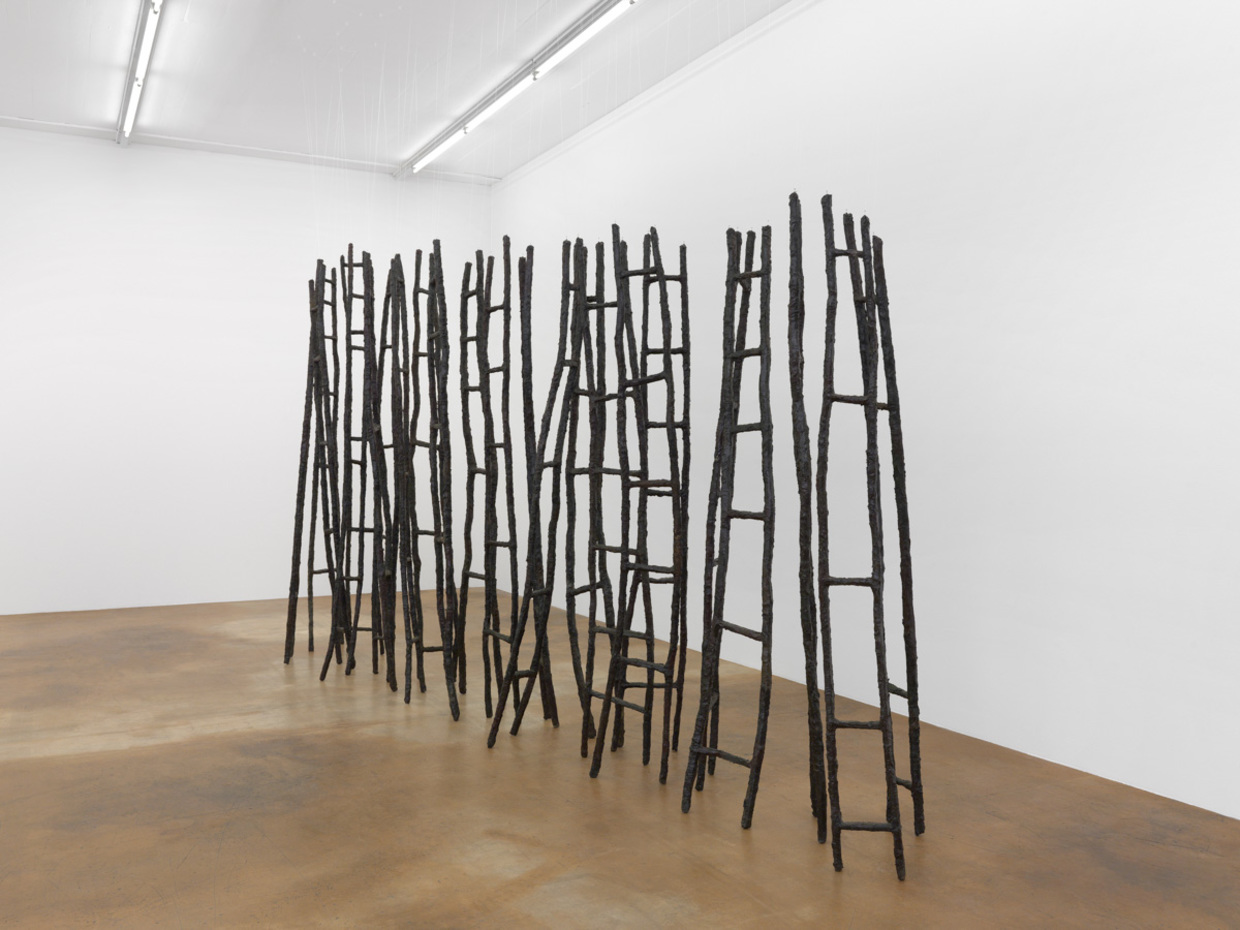 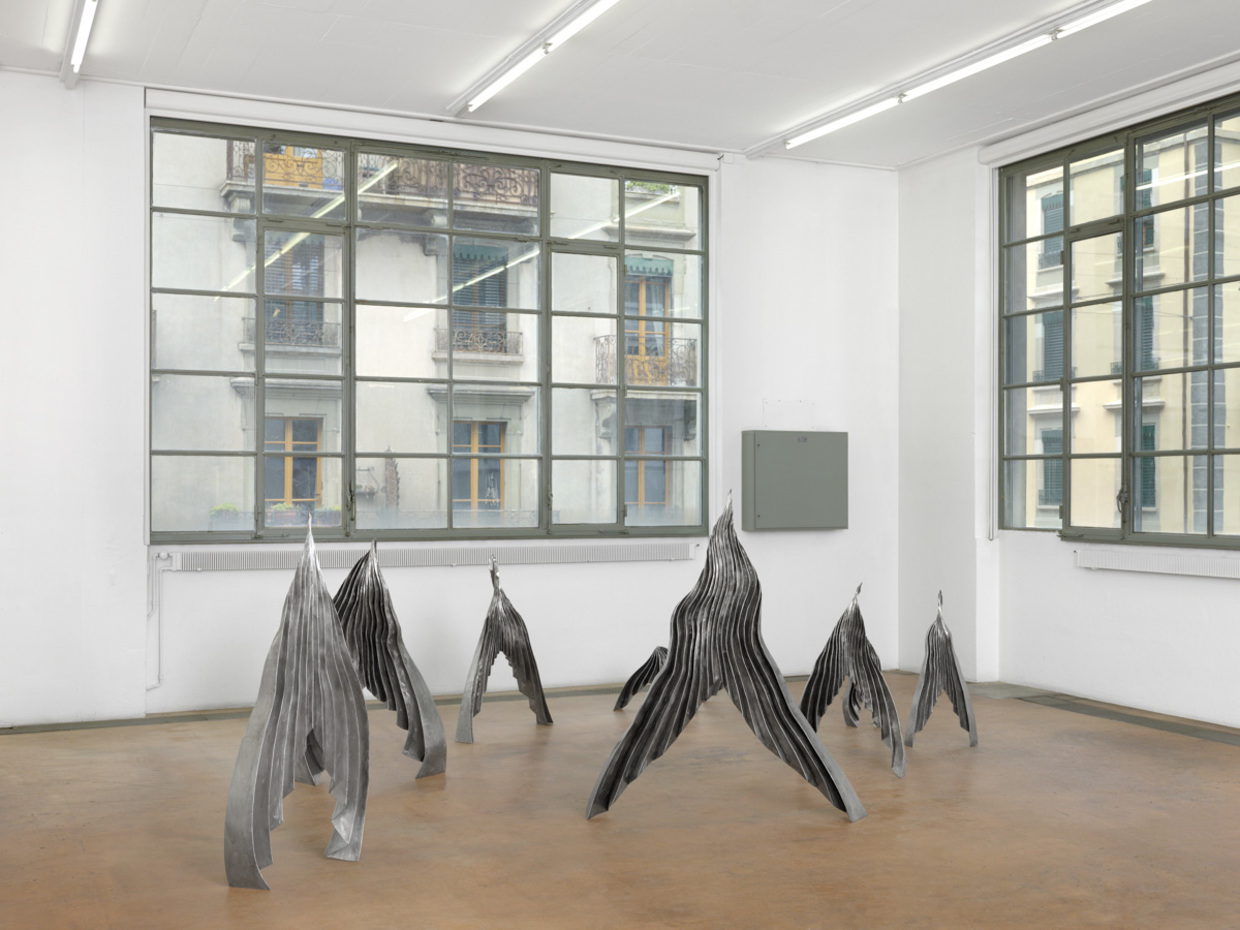 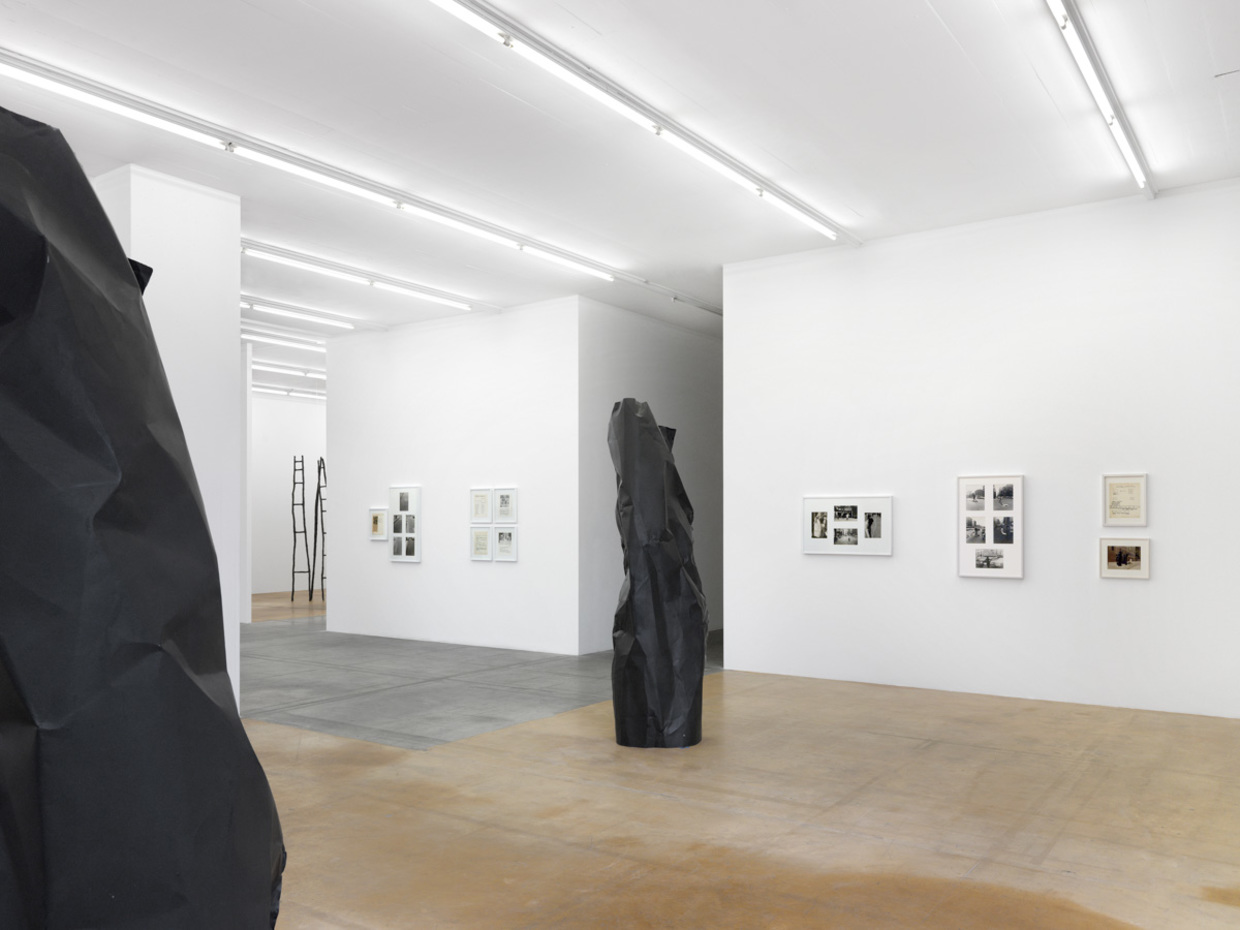 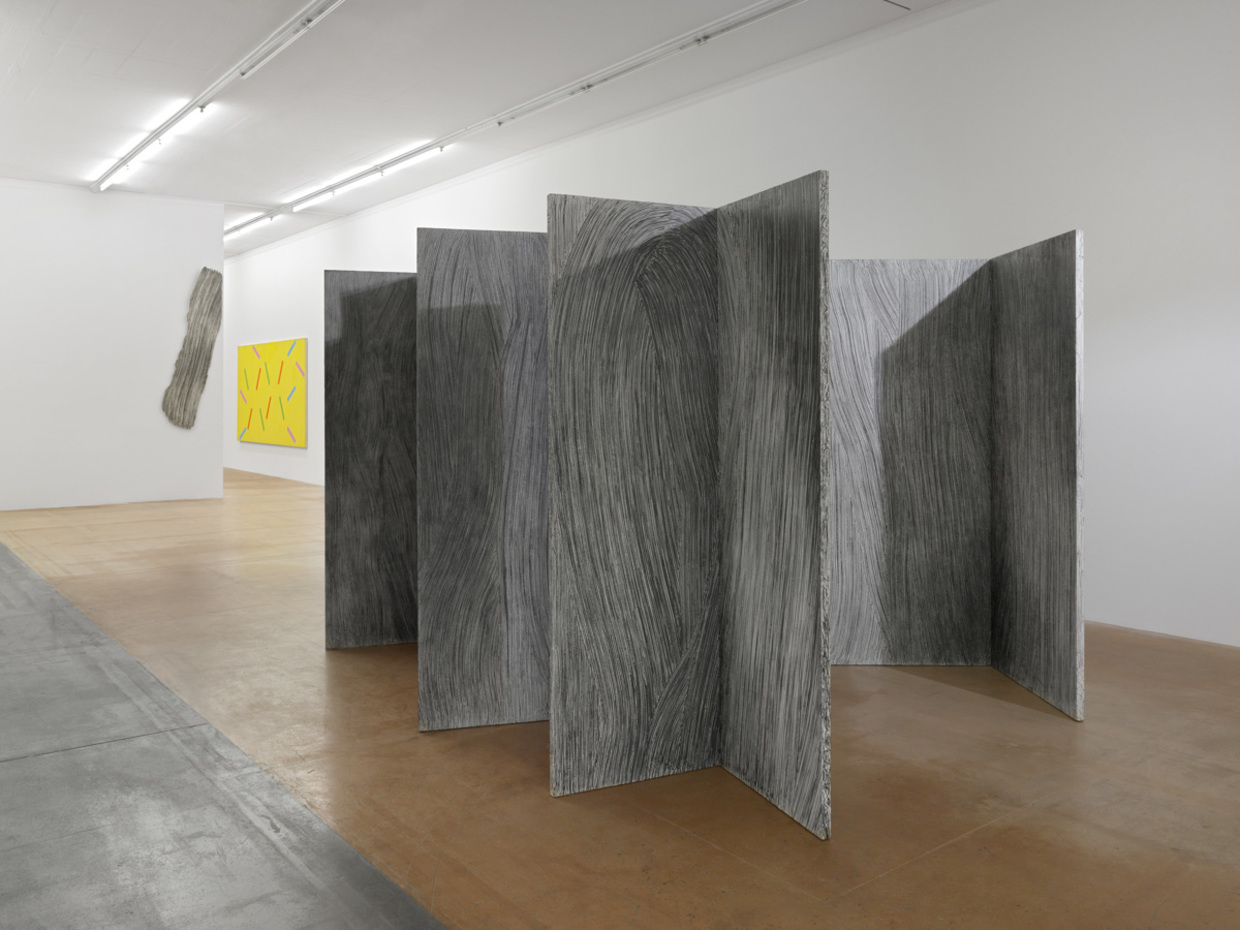 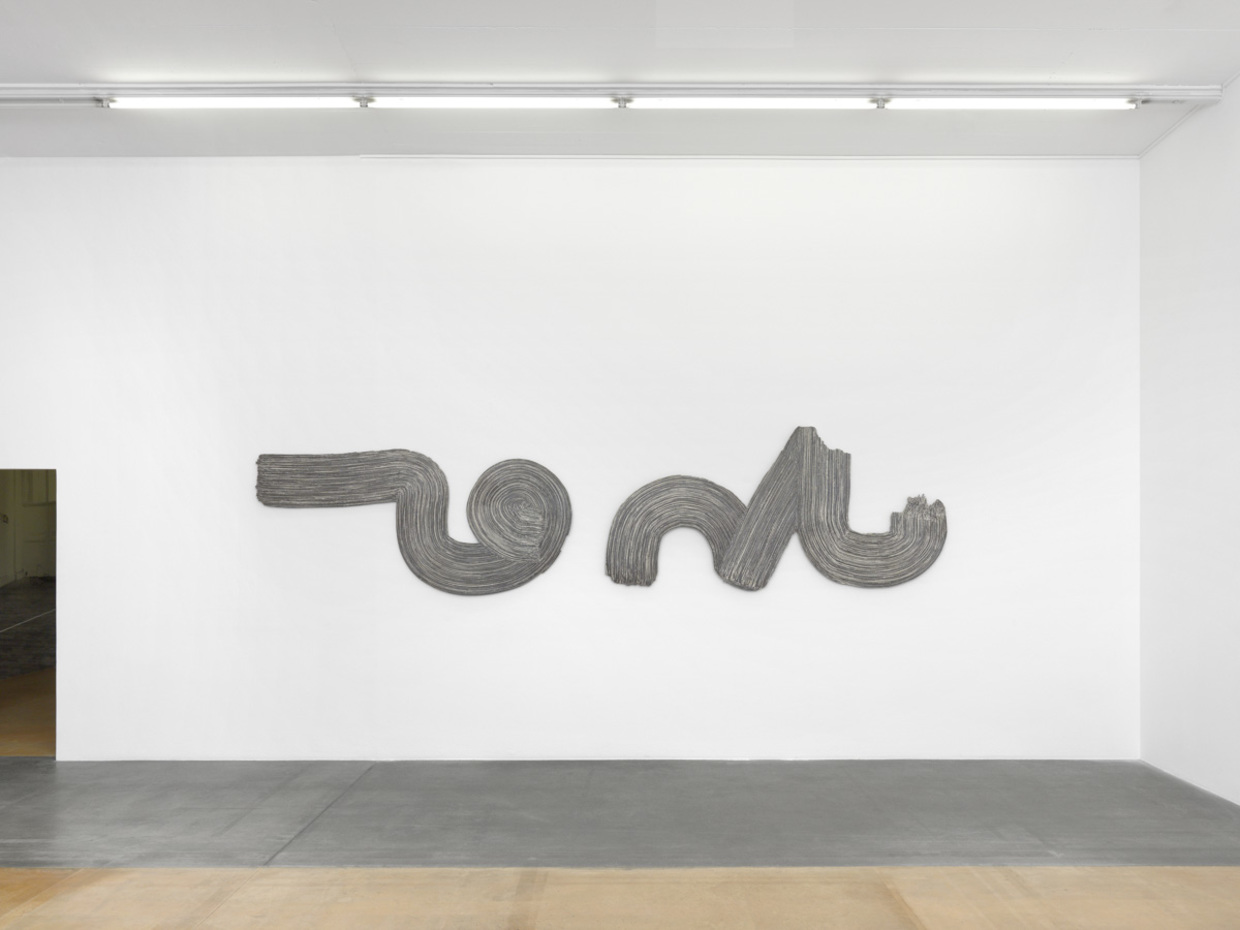 Time = space between appointment and meeting: these few words, written (or rather, drawn) by Castoro on November 3, 1968, may be seen to summarize both the artist’s wilfully complex practice, with its combined emphasis on the analytical and inter-personal, and its deeply divided reception.

At her SoHo loft in New York City, where artists like Lawrence Weiner, Sol LeWitt, Agnes Martin, Carl Andre, and Yvonne Rainer met, Rosemarie Castoro (1939–2015) developed a distinctive, unclassifiable artistic approach. She took part in Distillation, for example, an exhibition organized in 1966 by Eugene Goossen, the high priest of an American school of painting freed from external influence. Together with Christine Kozlov and Adrian Piper, Castoro was one of the women artists featured in Ursula Meyer’s anthology of Conceptual art in the late 1960s.  She also took part in Lucy Lipard’s famous Numbers exhibition of the same period. Lippard included Castoro in her own anthology of Conceptual art, with a work in situ of which MAMCO holds a photograph: the space of the Paula Cooper Gallery marked by a fault-line traced in half-inch wide adhesive aluminum tape.

Traversing the most recent modernist narratives—namely Minimal and Conceptual art—Rosemarie Castoro’s work tirelessly explores the things that elude the latters’ grasp: the context of enunciation, of course, but also the psychological and social implications of the body as a physical instrument. She explores the potential of abstract and monochrome painting, then expands their sphere and modes of operation, in formal terms, to incorporate the body, and even the exhibition space—a conceptual extension, both diagrammatic and linguistic. In so doing, Castoro applies a hitherto structuralist, reductionist language to poetry, and distorts elementary forms by her haptic, integrated, sexualized treatment. As an erstwhile participant in the reflections of the Art Workers’ Coalition, she approached the modernist heritage from a social and political perspective.

From 1965 to 2015, Rosemarie Castoro developed a body of work in which “contingency” may be seen as a connecting thread, signifying a determination to free herself from the rhetoric of the masculine values of permanence and the absolute. Organised into chapters, the exhibition offers a retrospective journey through the practice of an artist who favored transgression and metamorphosis over orthodoxy and linear progression.