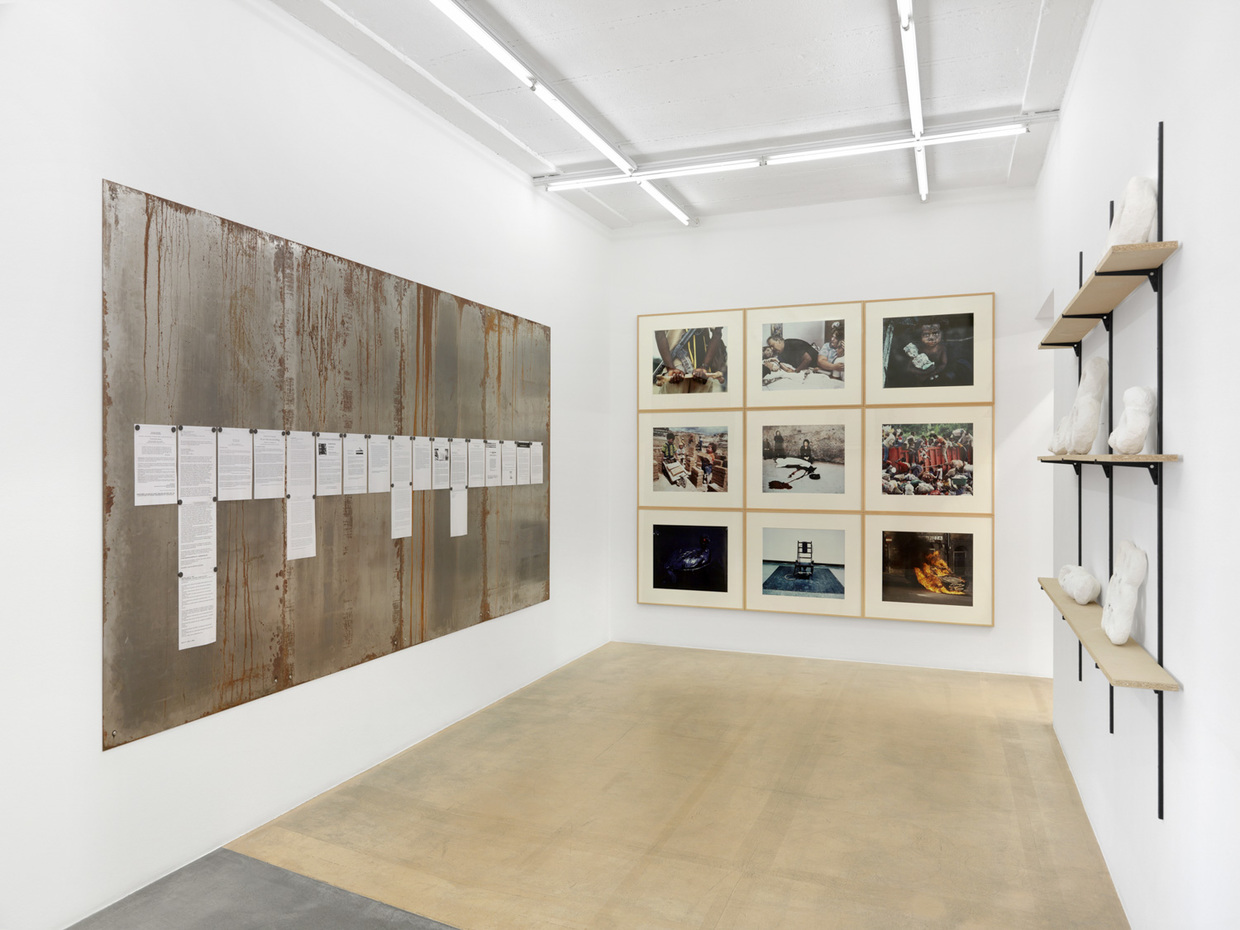 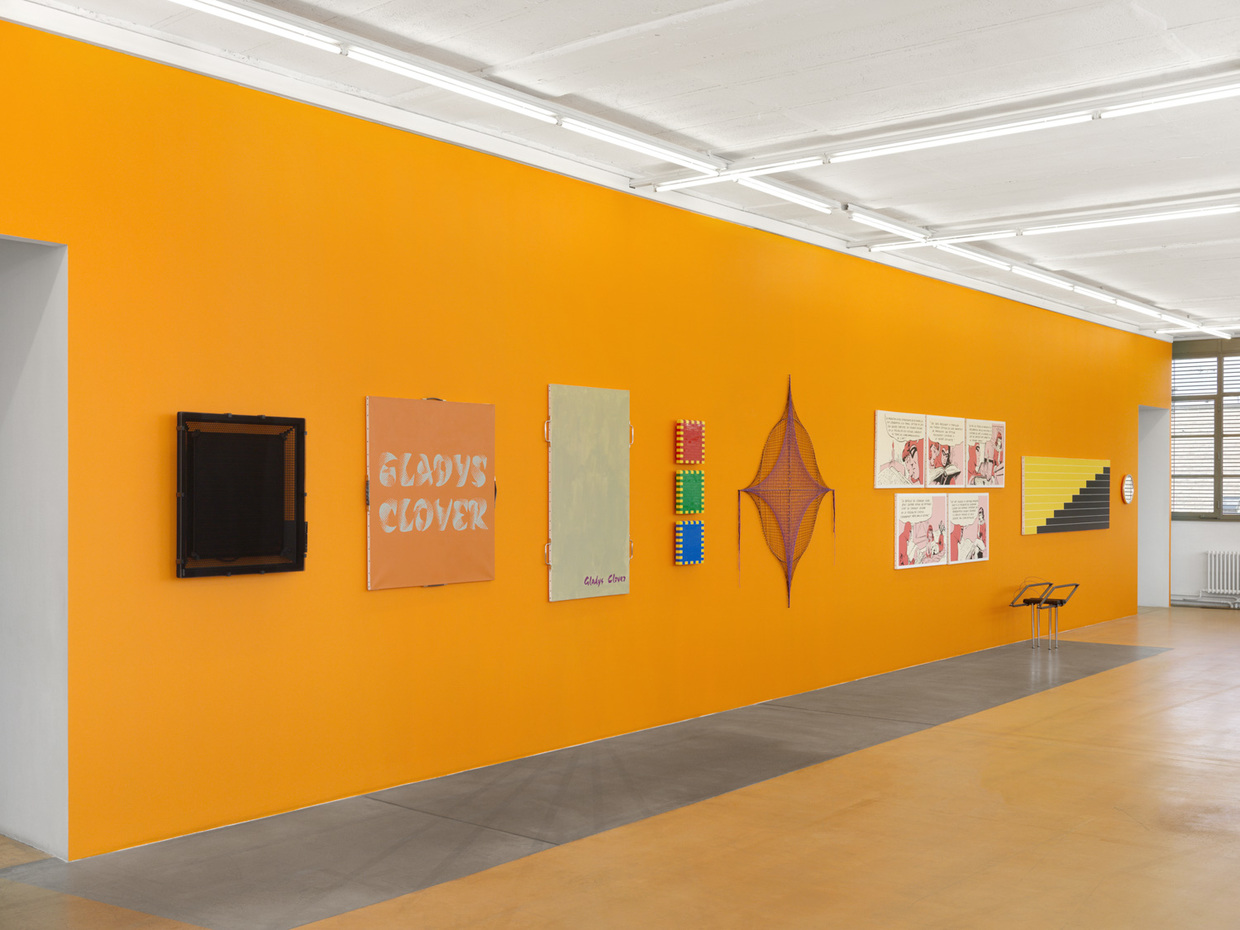 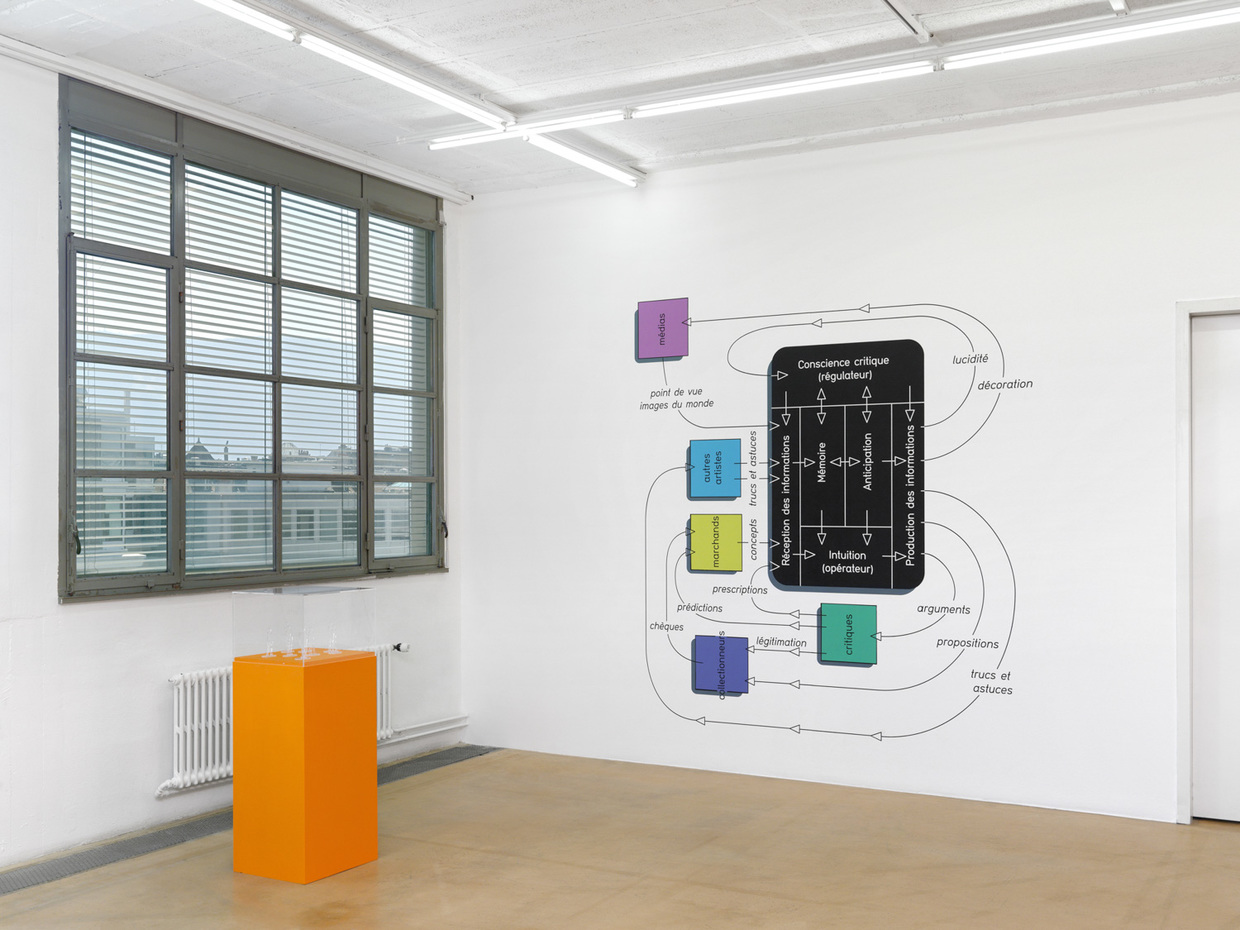 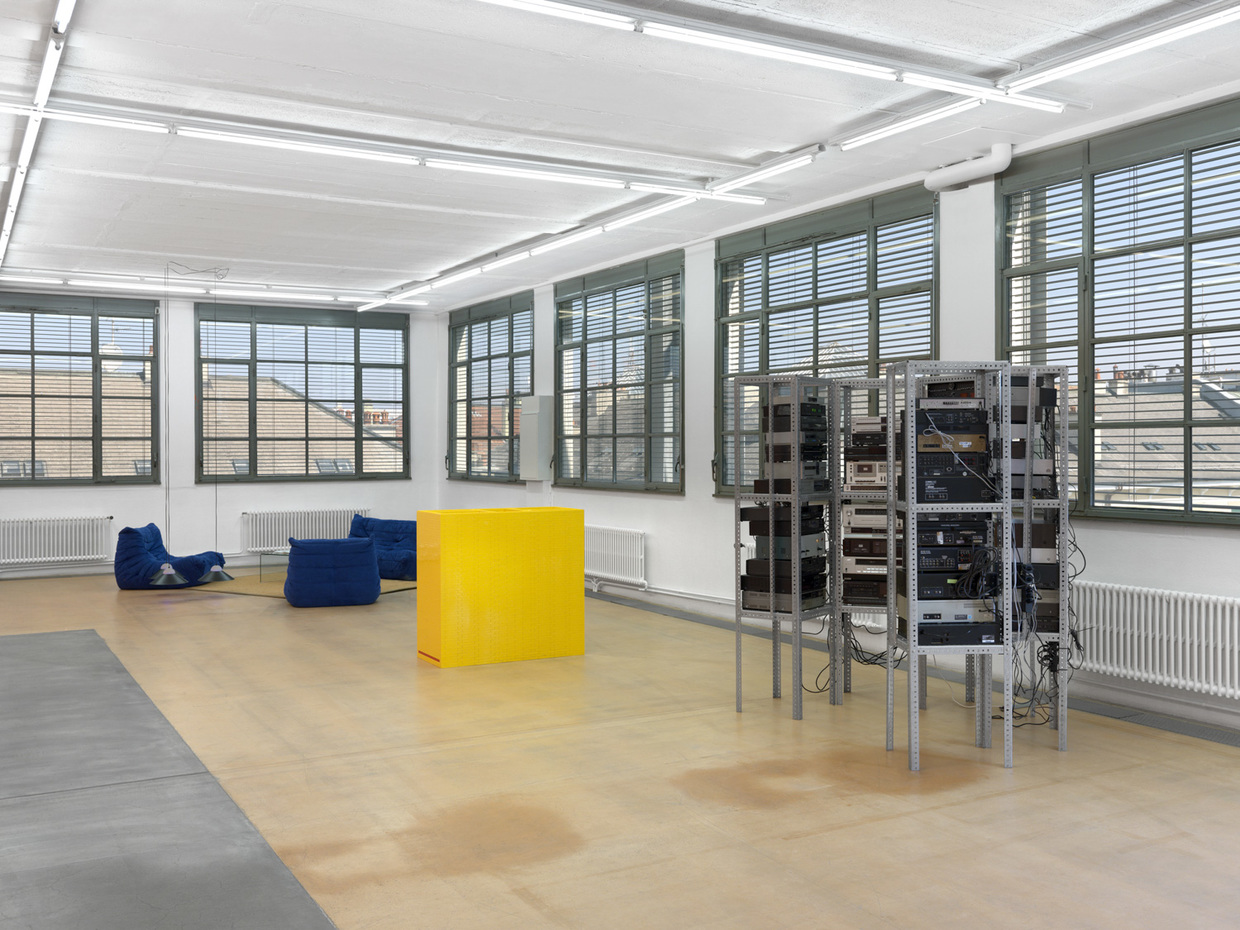 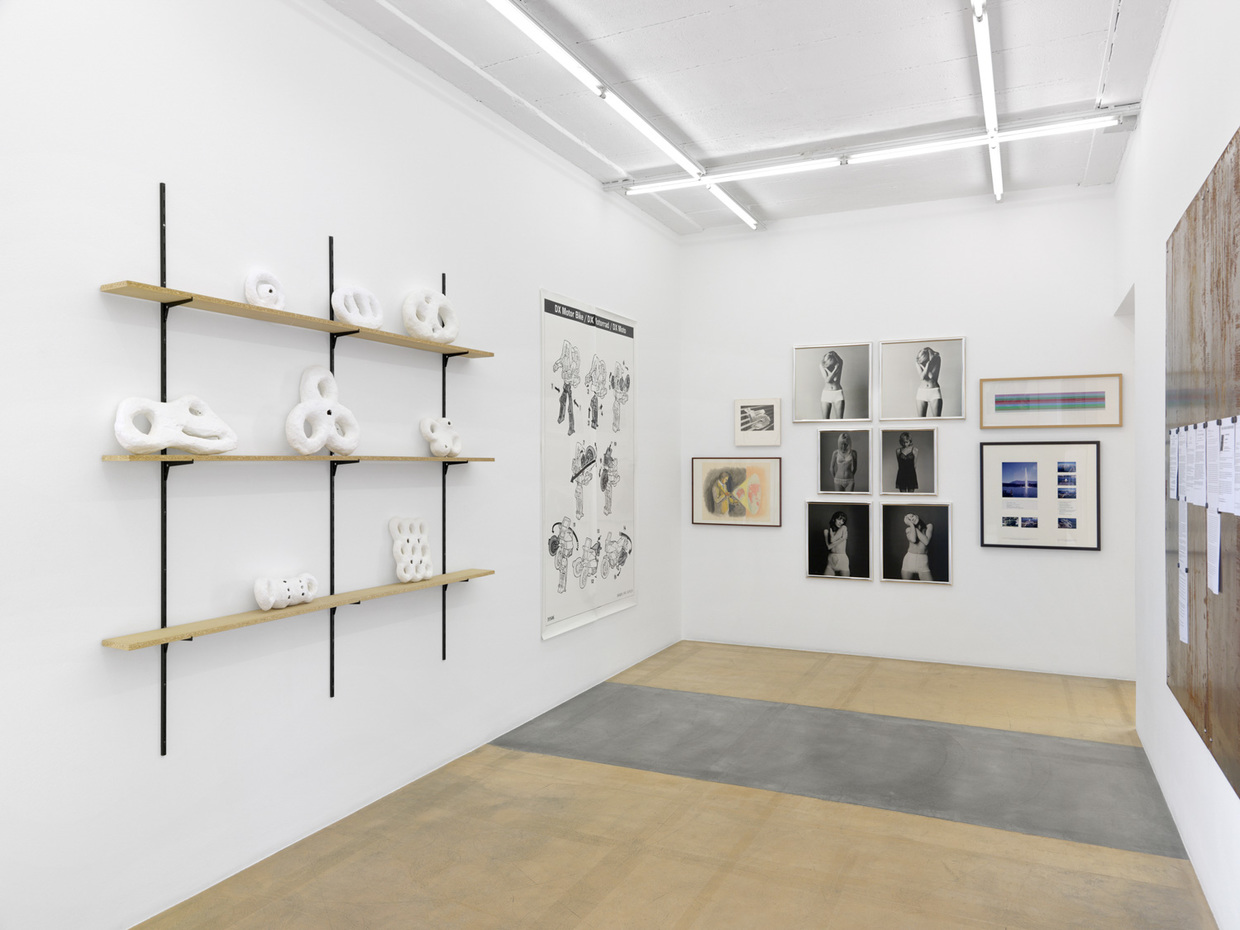 In 1985, Yoon-Ja Choi and Paul Devautour stopped making work under their own names. They devoted themselves, as “art operators,” to promoting artists they “represented,” spending much of their time growing and managing their “collection.” Once practicing artists, the pair turned their attention to identifying, collecting and exhibiting artwork instead. The result was a kind of “meta-work” – part fiction, part reality – in which the new collectors fulfilled various strategic, behind-the-scenes roles, serving variously as art historians, critics, curators and agents.

Some of the artists in their collection had curious-sounding names: Richard Allibert, Buchal & Clavel, J. Duplo, Kit Rangeta and Lady Penelope. Others were more plausible: Ramo Nash Circle, Manuel Ismora, Claude Lantier, Alexandre Lenoir, Martin Tupper and David Vincent. Others still had a distinctly international flavor: Art Keller, Richard Kongrosian, Vladimir Kutusov and Gladys Clover. The truth, however, was that none of them actually existed. They were all alter egos of Yoon-Ja Choi and Paul Devautour. The duo’s enterprise allowed them to develop a critical panorama of the art forms present on the market at the time. While some works only made sense in their exhibition context (Alexandre Lenoir), others expounded empty theory (Claude Lantier) or deliberately sidelined aesthetic questions in favor of exhibition strategies (Buchal & Clavel).

So blurred is the line between fact and fiction that it is hard to tell where one ends and the other begins. The artists and the collectors are fake but the collection itself – and the works it contains – are very much real. Unsettling as it may be, the use of pseudonyms was by no means unique. Writers Borges and Passoa, for example, were noted for publishing under a number of names.

The pair’s works, exhibited at MAMCO beginning in 1994, were donated and added to the museum’s permanent collection in 2019. The Collection Yoon-Ja & Paul Devautour is a record of how the art system operated between 1985, when they met, and 2004, when they parted ways.