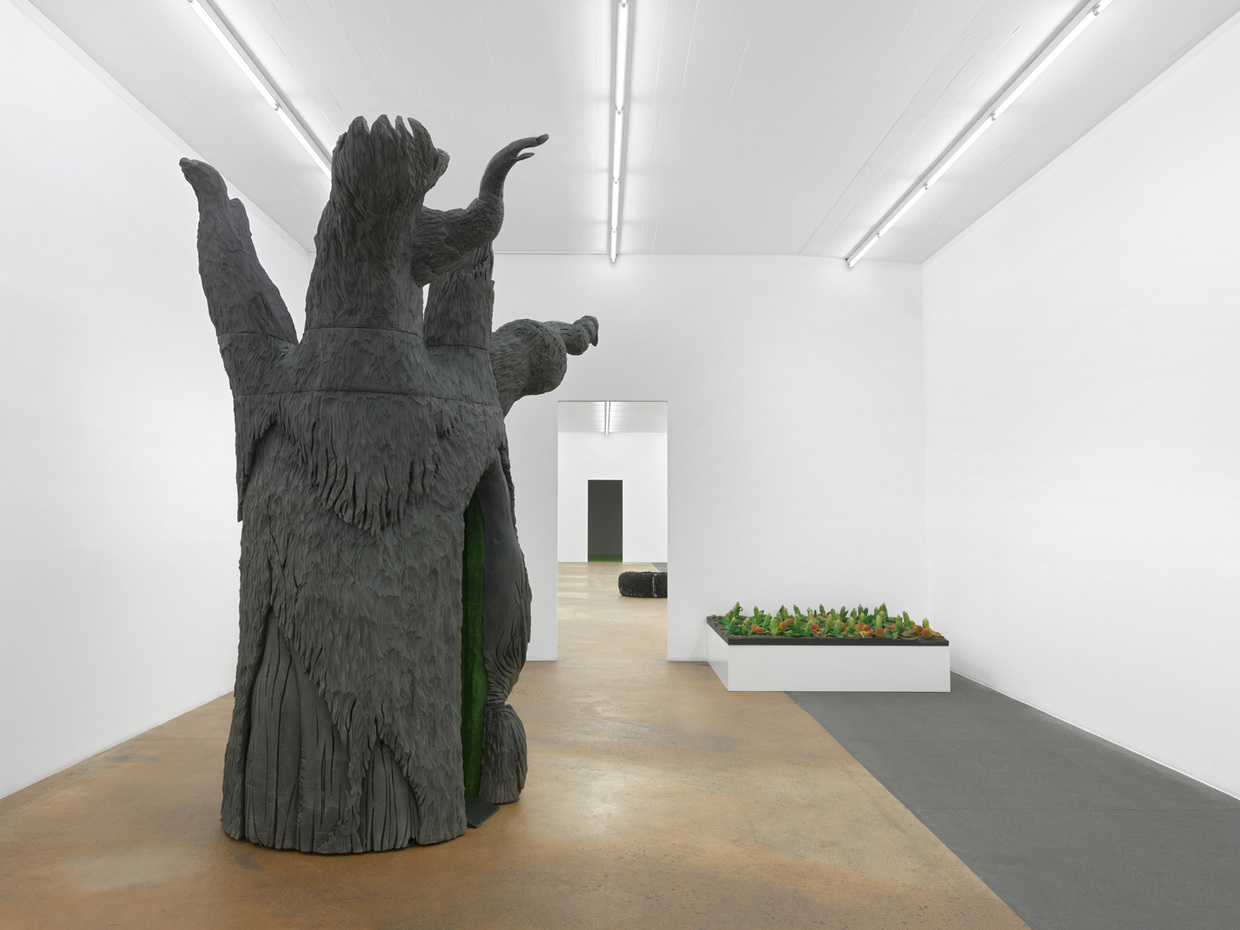 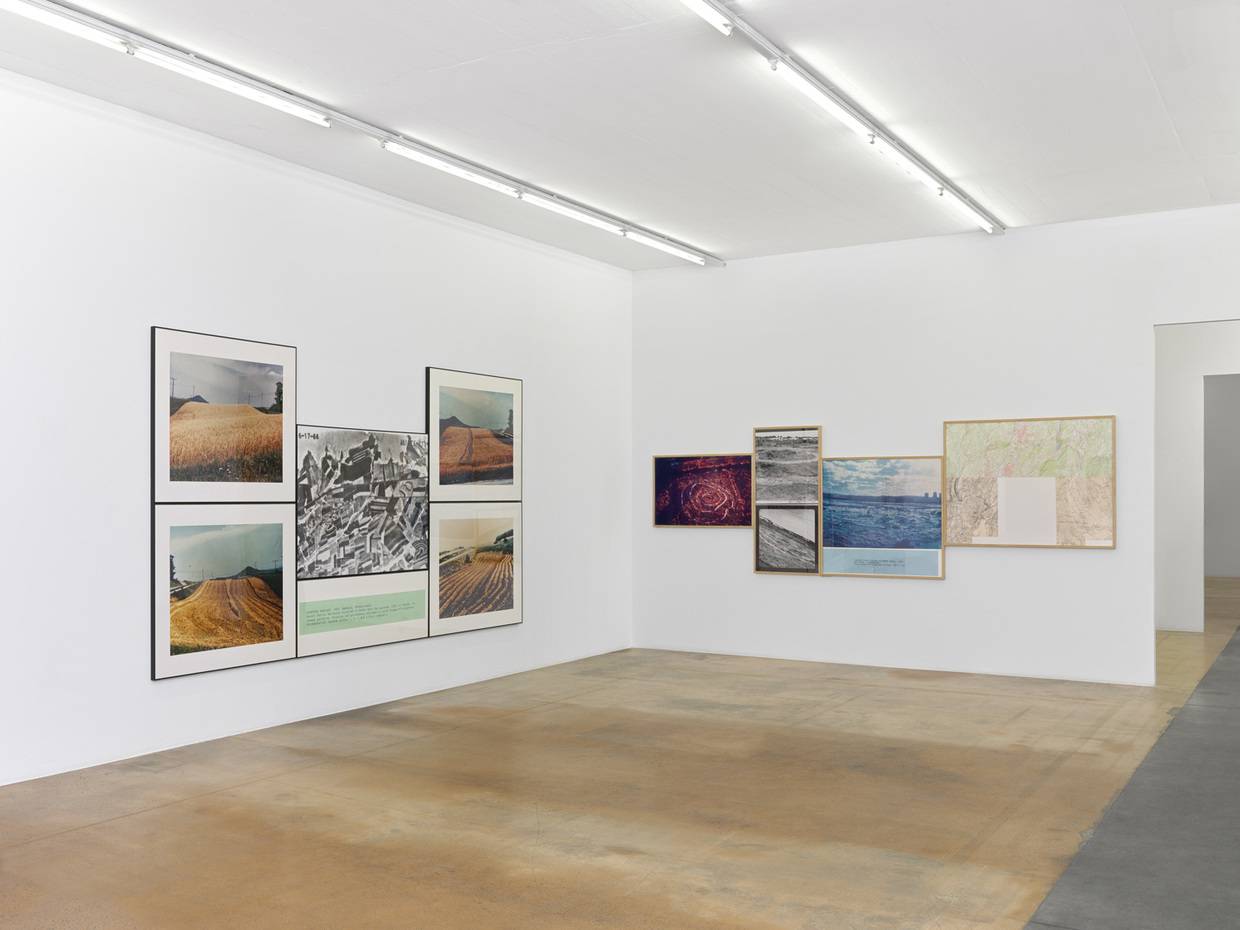 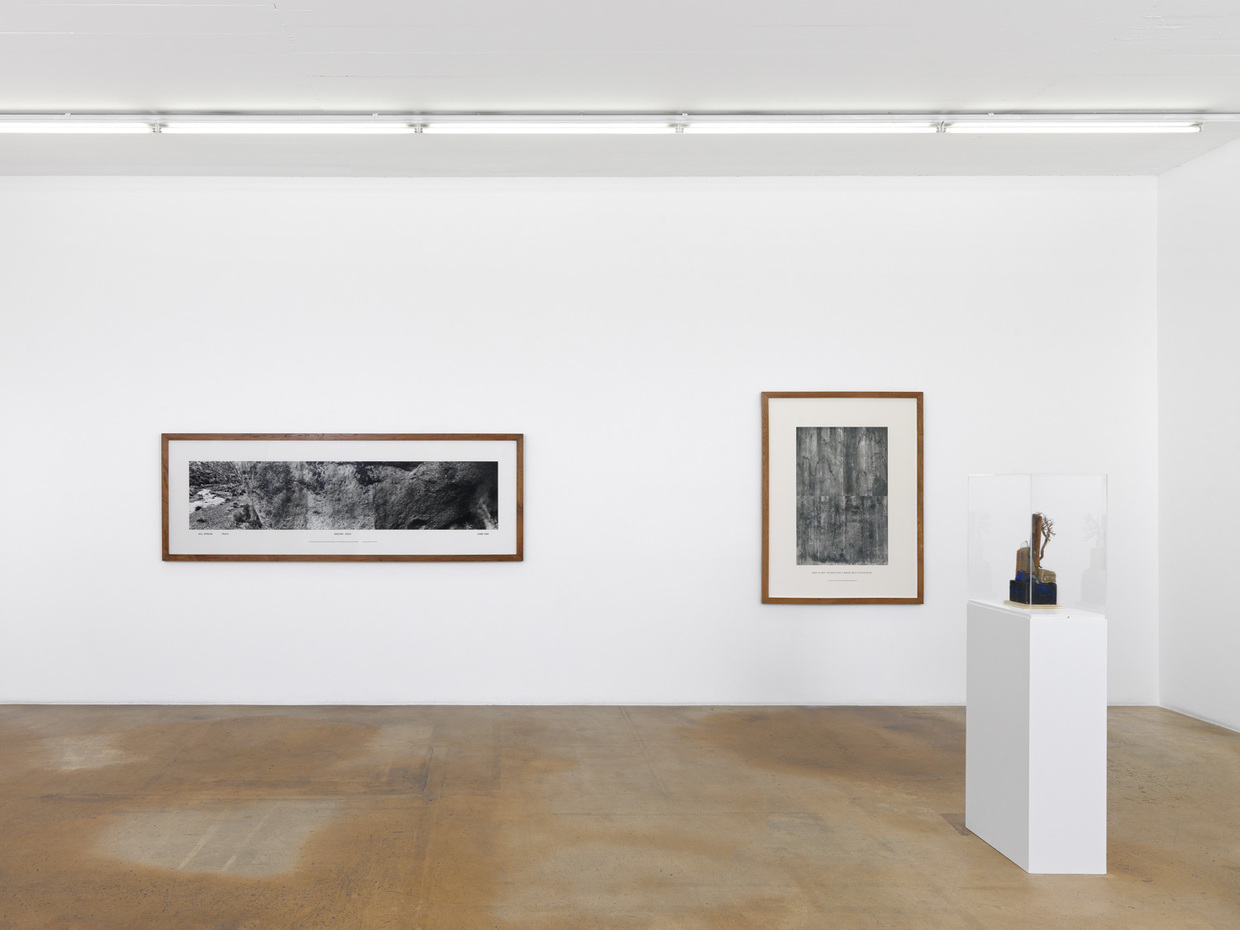 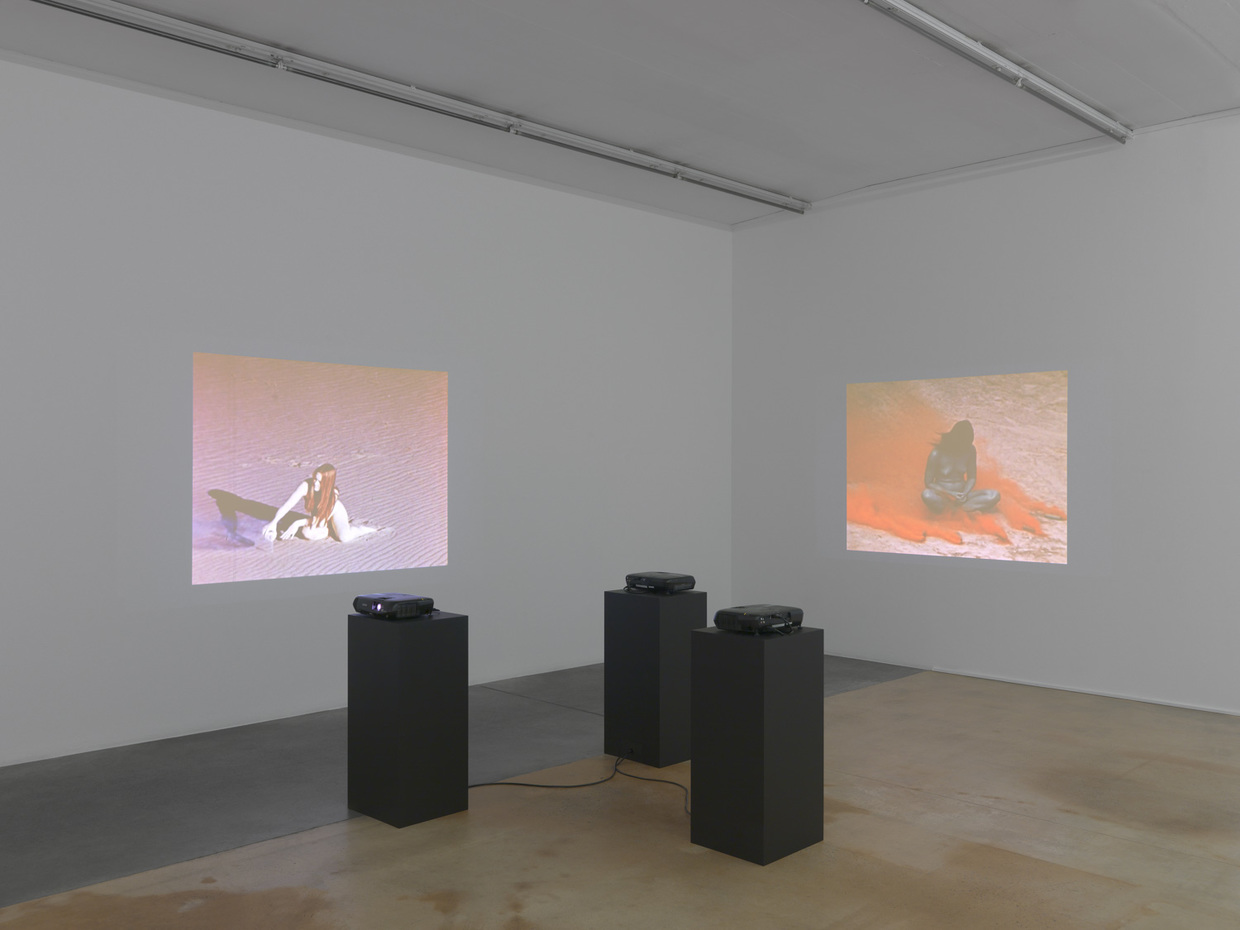 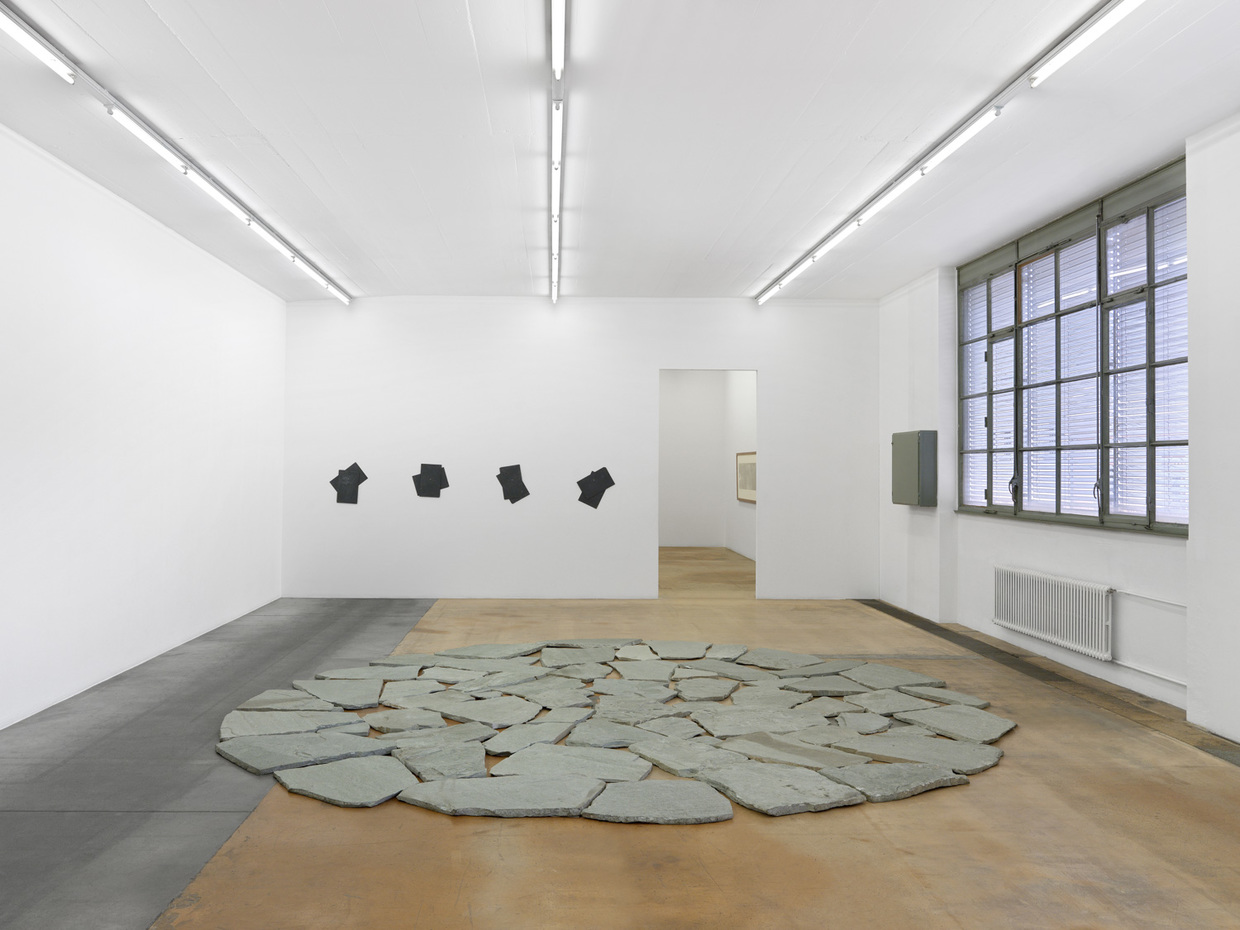 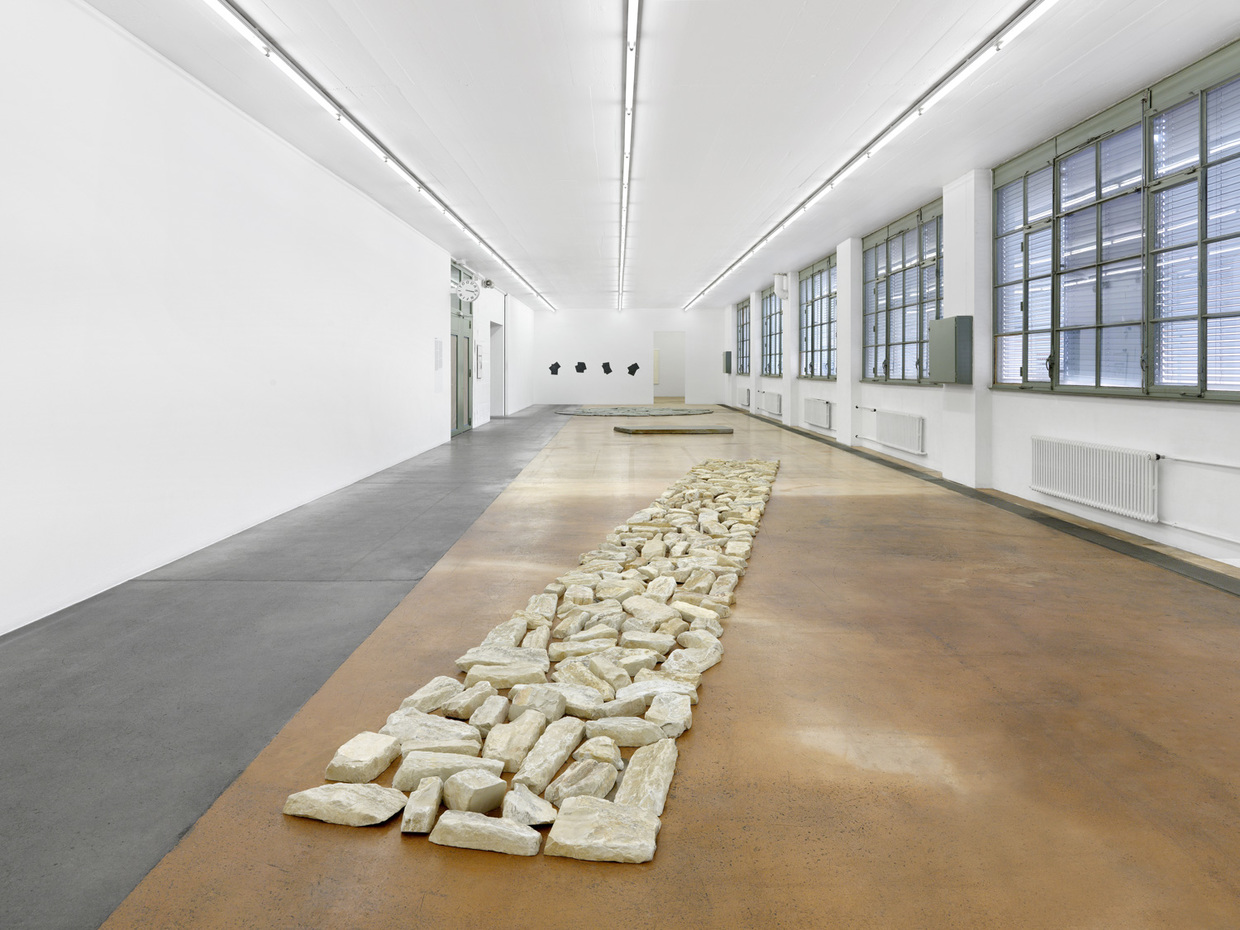 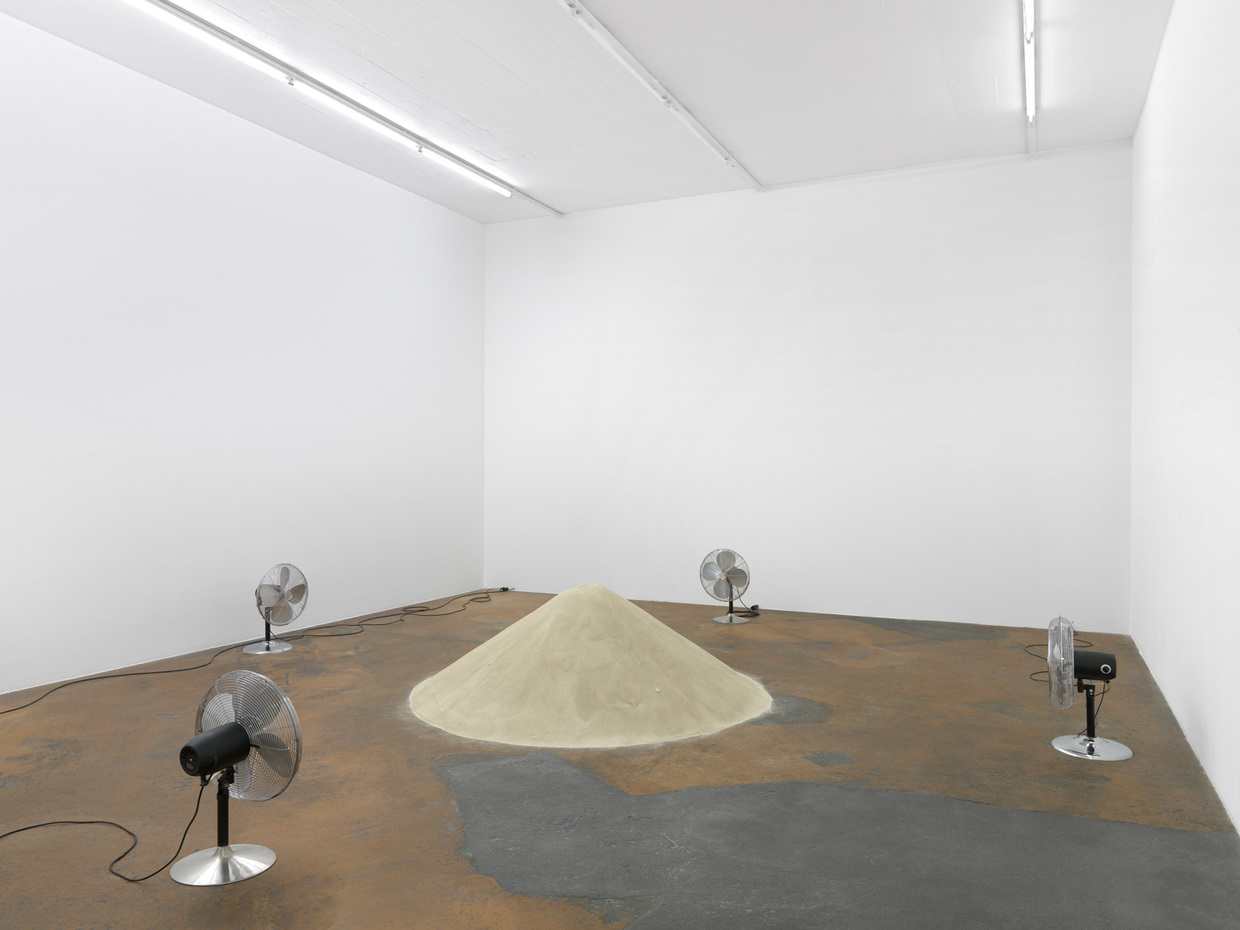 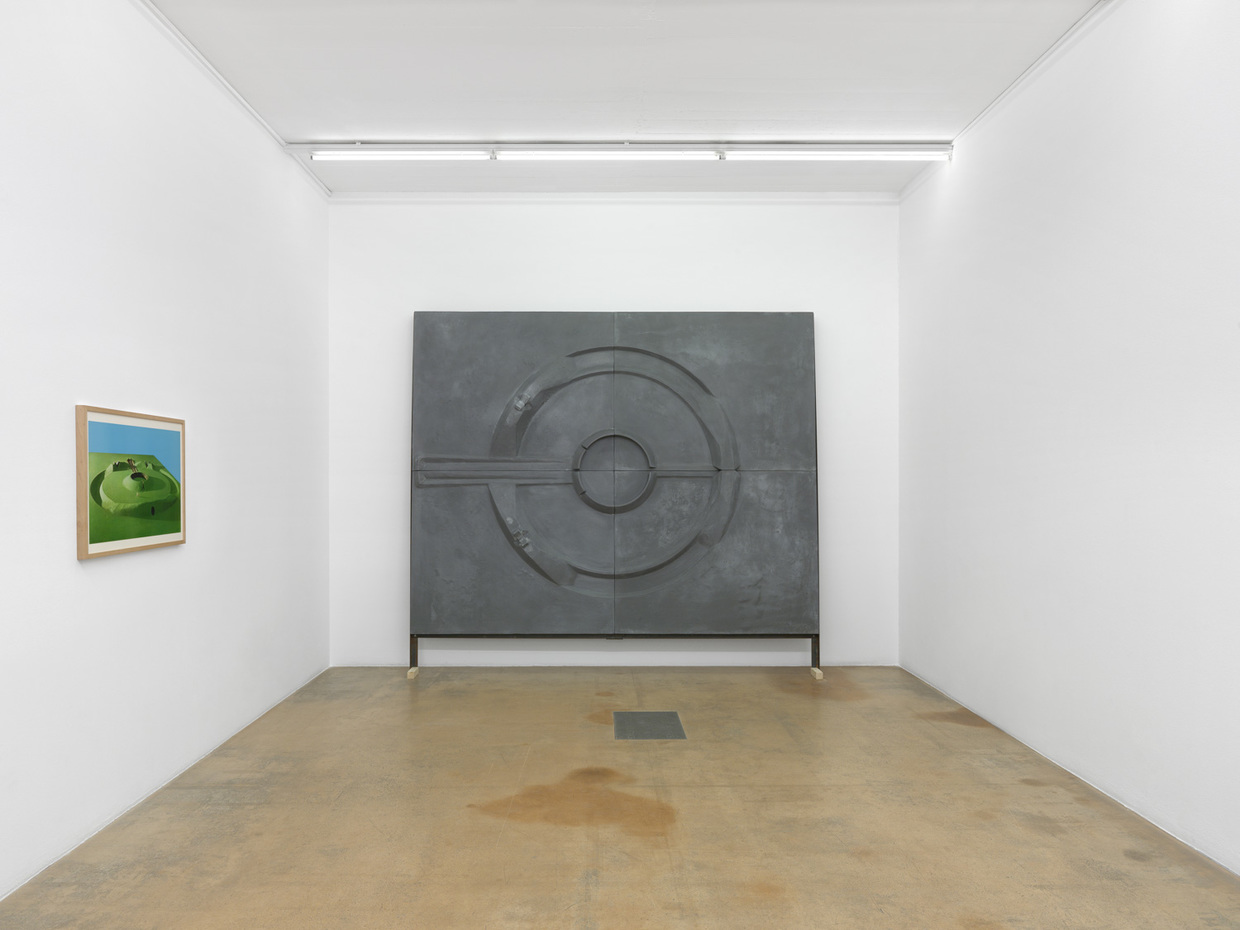 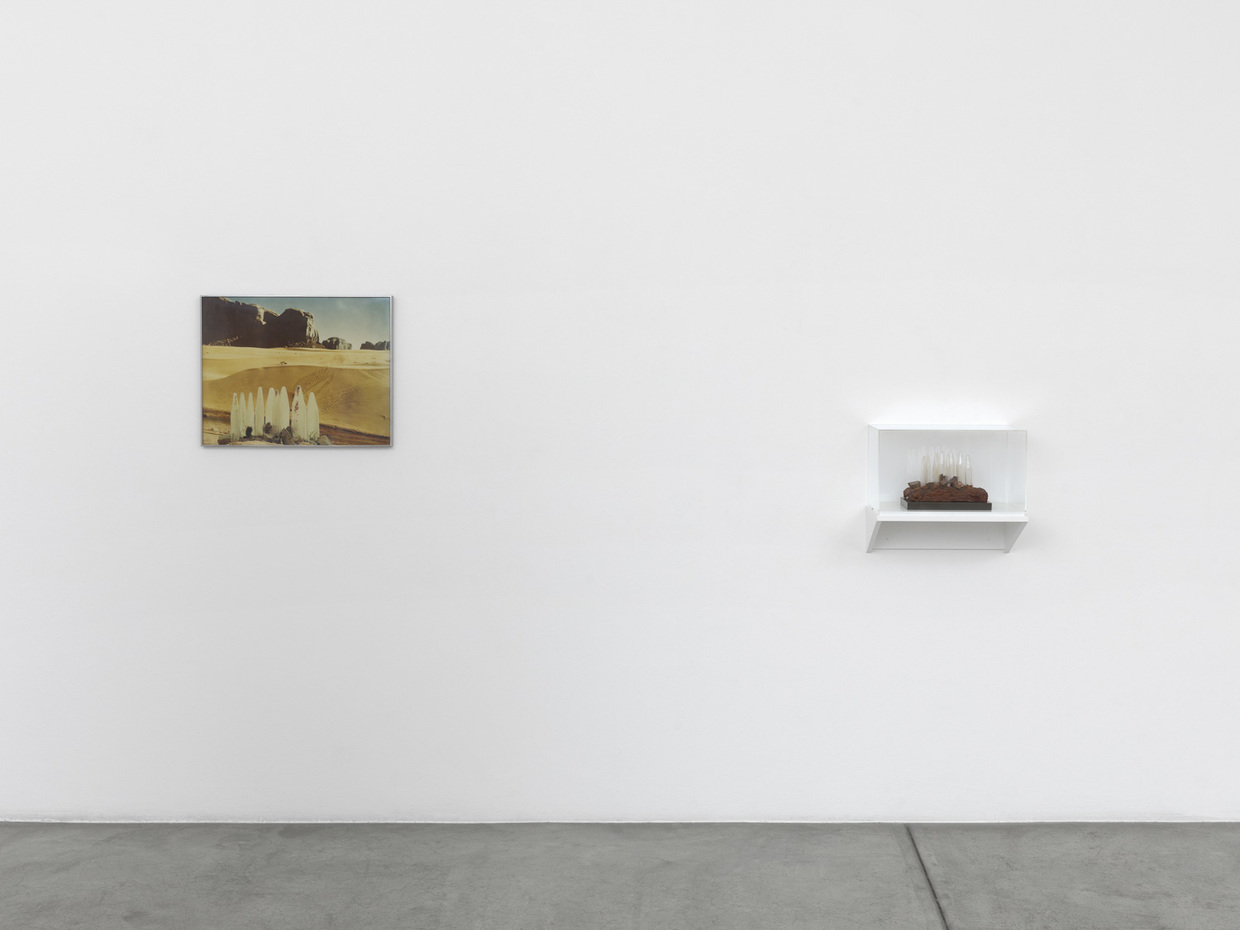 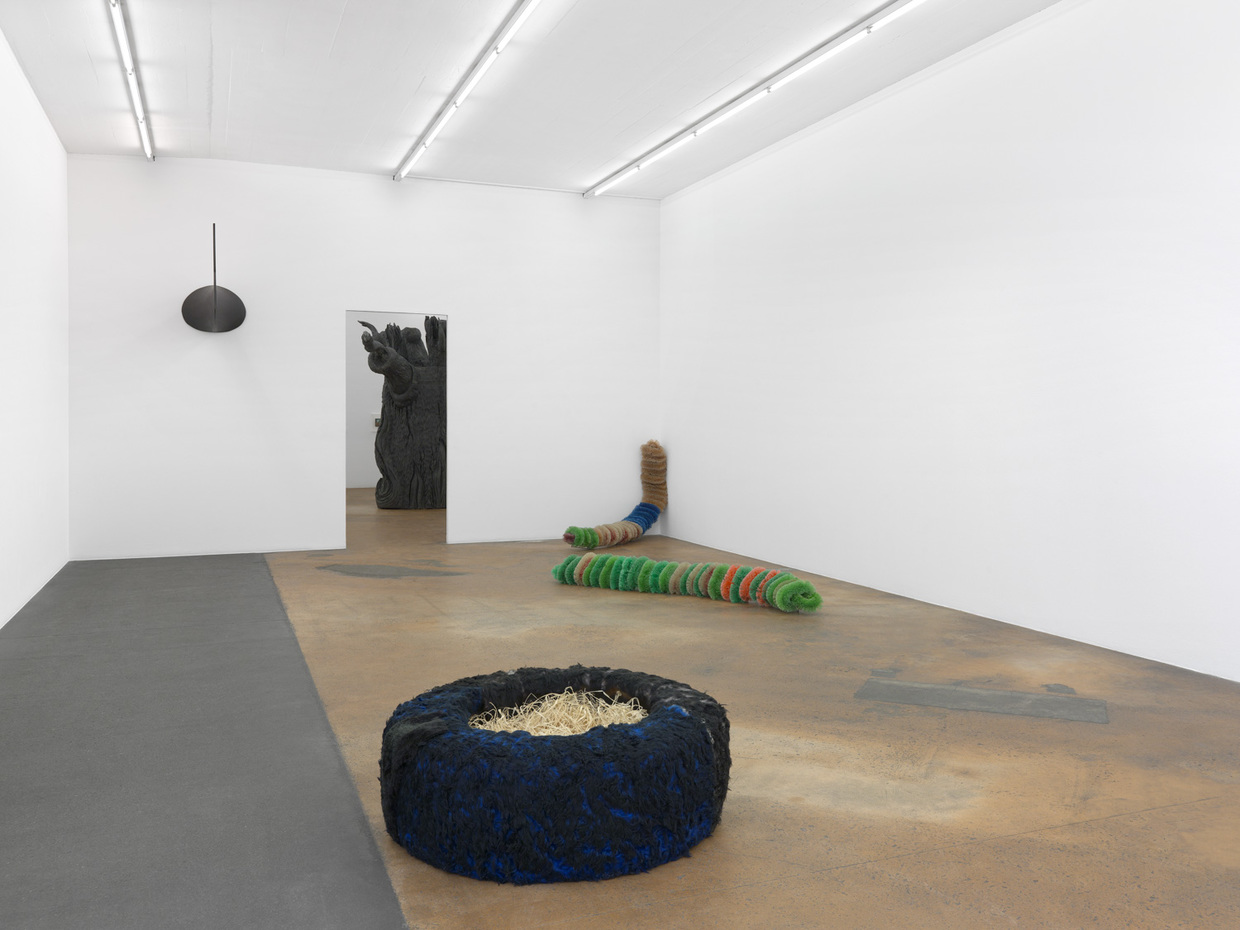 In his book on Land art, French philosopher Gilles A. Tiberghien posits that “not a single artist, with the exception of Walter De Maria, classified themself as a ‘Land artist’ and, without a precise understanding of what Land art encompasses, the practice has tended to be described in vaguer terms covering even vaster forms of expression, such as ‘process art,’ ‘environmental art,’ ‘ecological art,’ ‘total art’ and so on.” In other words, art created with and within the land (or the landscape) is far from a stable or even clearly delineated aesthetic category: Robert Smithson, for instance, preferred the term “earthworks” to describe his pieces that could conceivably be included in this ill-defined genre. But for all this imprecision, the body of work generally recognized as Land art has at least three common features.

The movement had its origins in the late 1960s, when a group of European and US artists set about taking art outside of conventional institutional and commercial spaces (museums and galleries) and into the great outdoors—expansive natural environments away from major towns and cities. Some of the earliest protagonists made the US West their open-air studio. Michael Heizer chose Nevada’s Black Rock Desert as the setting for Dissipate (Nine Nevada Depressions 8) (1968) and the Mojave Desert for Primitive Dye Painting (1969) and Five Conic Displacements (1969). Walter De Maria also headed to the Mojave Desert for Cross (1968) and Mile Long Drawing (1968). Smithson, meanwhile, created his famous Spiral Jetty (1970) on the shore of the Great Salt Lake near Rozel Point in Utah. And Nancy Holt built her Sun Tunnels in Utah’s Great Basin Desert in the early part of the same decade. These examples reveal how considerations of scale influenced the choice of setting for these early Land art pioneers: taking art outdoors was a way of escaping the confines of the gallery or museum. The vast expanse of the desert provided the ideal backdrop for large-scale artistic interventions. And their remoteness made permanent Land art installations harder to reach, so experiencing them in person meant traveling through the landscape.

The second common trait shared by works of Land art is also contextual in nature: by using the landscape as their canvas, they eschew the conventional divisions of the fine arts. Spiral Jetty, for instance, is both a painting and a sculpture, although it falls neatly into neither category. Likewise, Heizer’s Complex I/City (1972–1974) in Nevada’s Garden City—including subsequent additions Complex II/City and Complex III/City—is made from reinforced concrete and compacted earth, placing it “at the intersection of architecture and sculpture” according to Tiberghien. British artist Richard Long’s A Line Made by Walking (1967) is at once performance art (Long walked backward and forward across a field to create the line), graphic art (a line drawn onto the landscape) and photography (the line itself has long since faded away, persisting only in the black and white image captured—and archived—by the artist). Meanwhile, Robert Morris’s Observatory (1971 and 1977) is reminiscent of a tumulus—a Megalithic mound of earth and stones—but is situated adjacent to landscaped gardens. This blurring of the lines is inherent to the ambiguous identity of these works: they are a part of the landscape while simultaneously altering its appearance and purpose. The landscape is not merely something to be seen, contemplated or even experienced. It becomes, in its own right, a constantly changing tool and medium for artistic expression.

Lastly, Land art installations, whether temporary or permanent, are not first and foremost objects. They are traces: sculptures or architectural works (sometimes both) that capture artistic expression at a point in space and time, offering a physical—material—and visual interpretation of the vastness of the natural world. Yet their existence outside the expository conventions of the “white cube” is only temporary, because these pieces eventually find their way back into the institutional and commercial fold. In many cases, all that remains of temporary Land art installations are the photographs that preserve them for posterity: objects that move in the same circles as any other piece of art, like any other artifact. The same goes for permanent installations: these are captured in media that, far removed from their original natural settings, become the part of the work that can be physically handled. Gianfranco Gorgoni’s photographs of Spiral Jetty are an obvious case in point. So while Land art was originally conceived as an alternative to traditional forms of art, it never quite manages to break free.