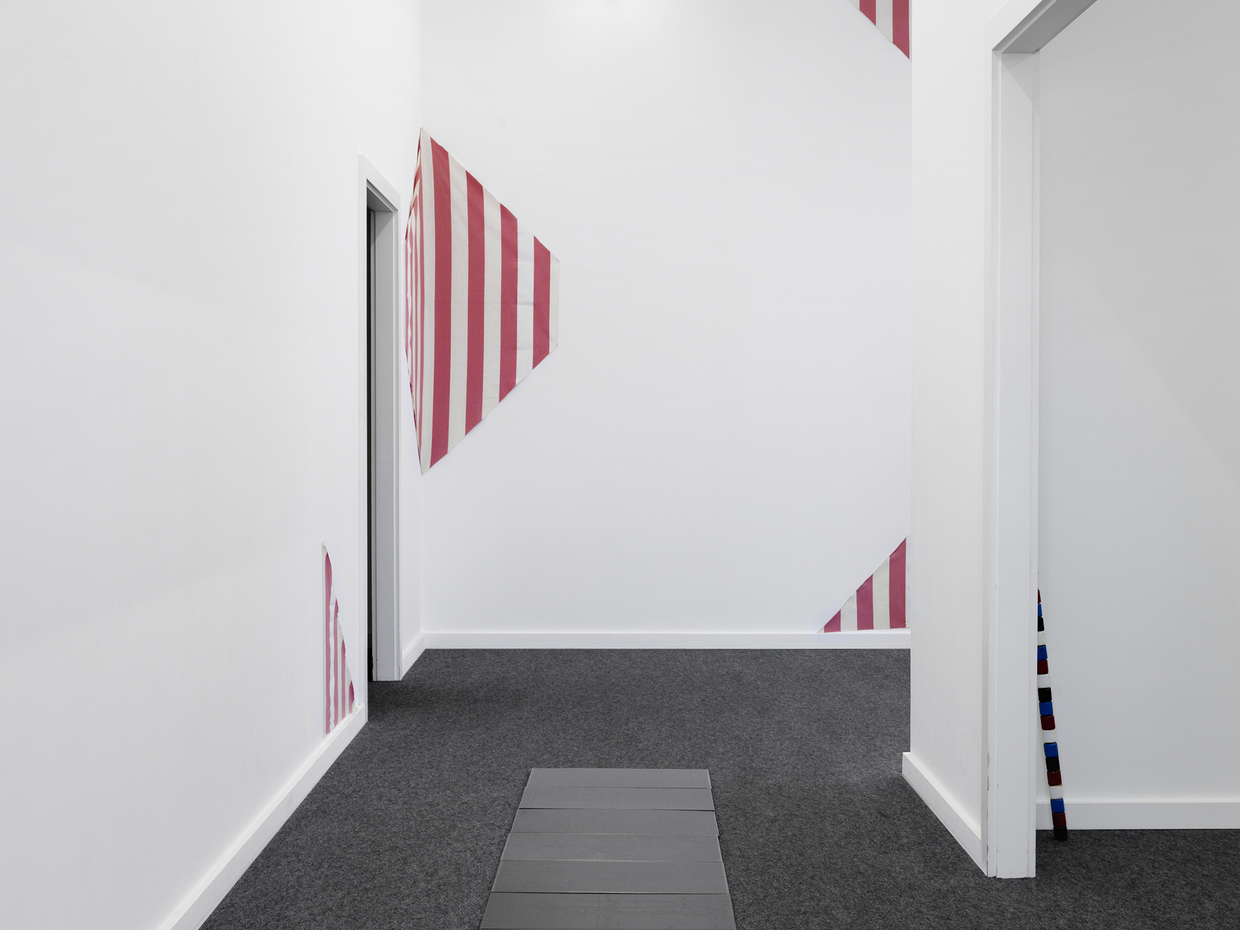 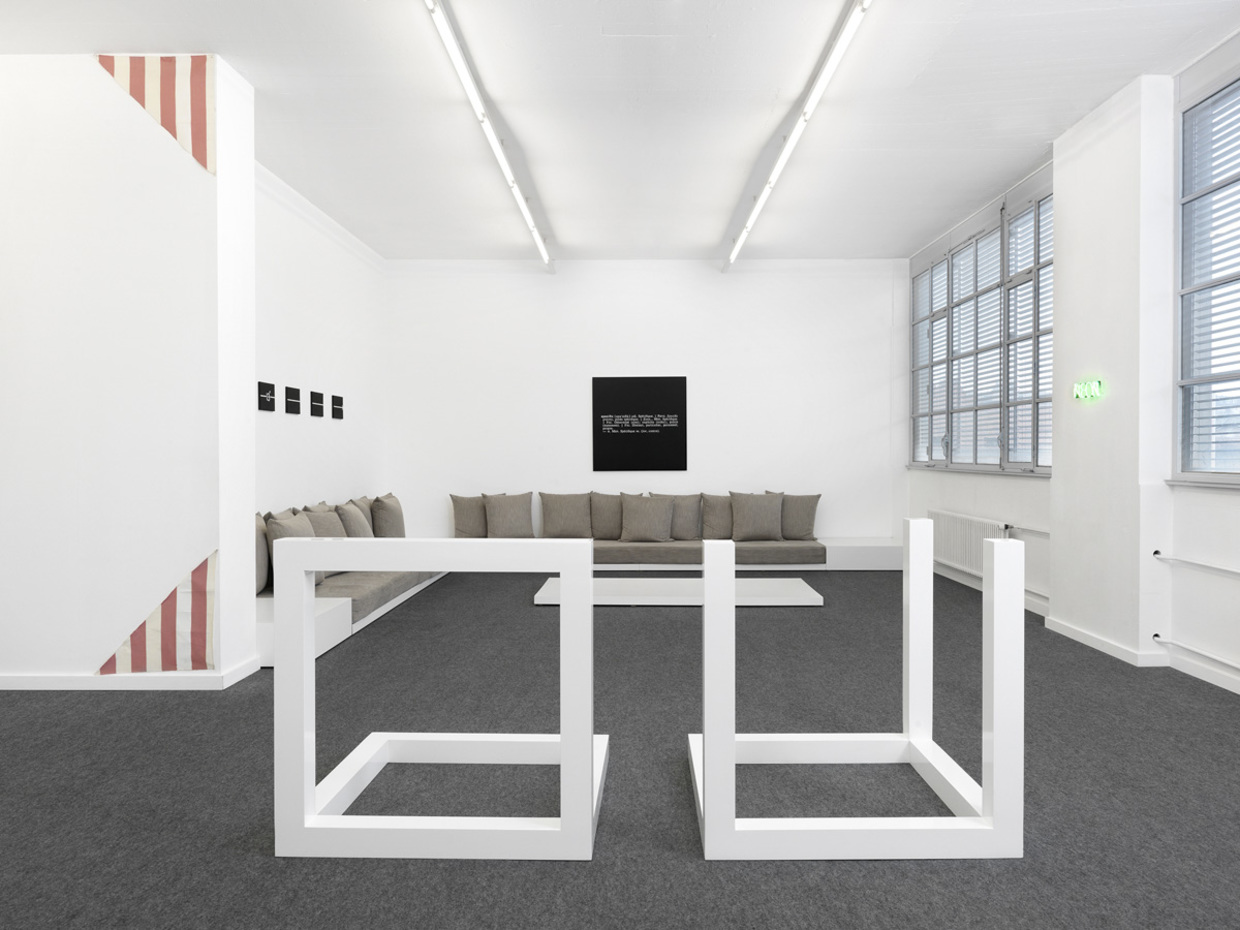 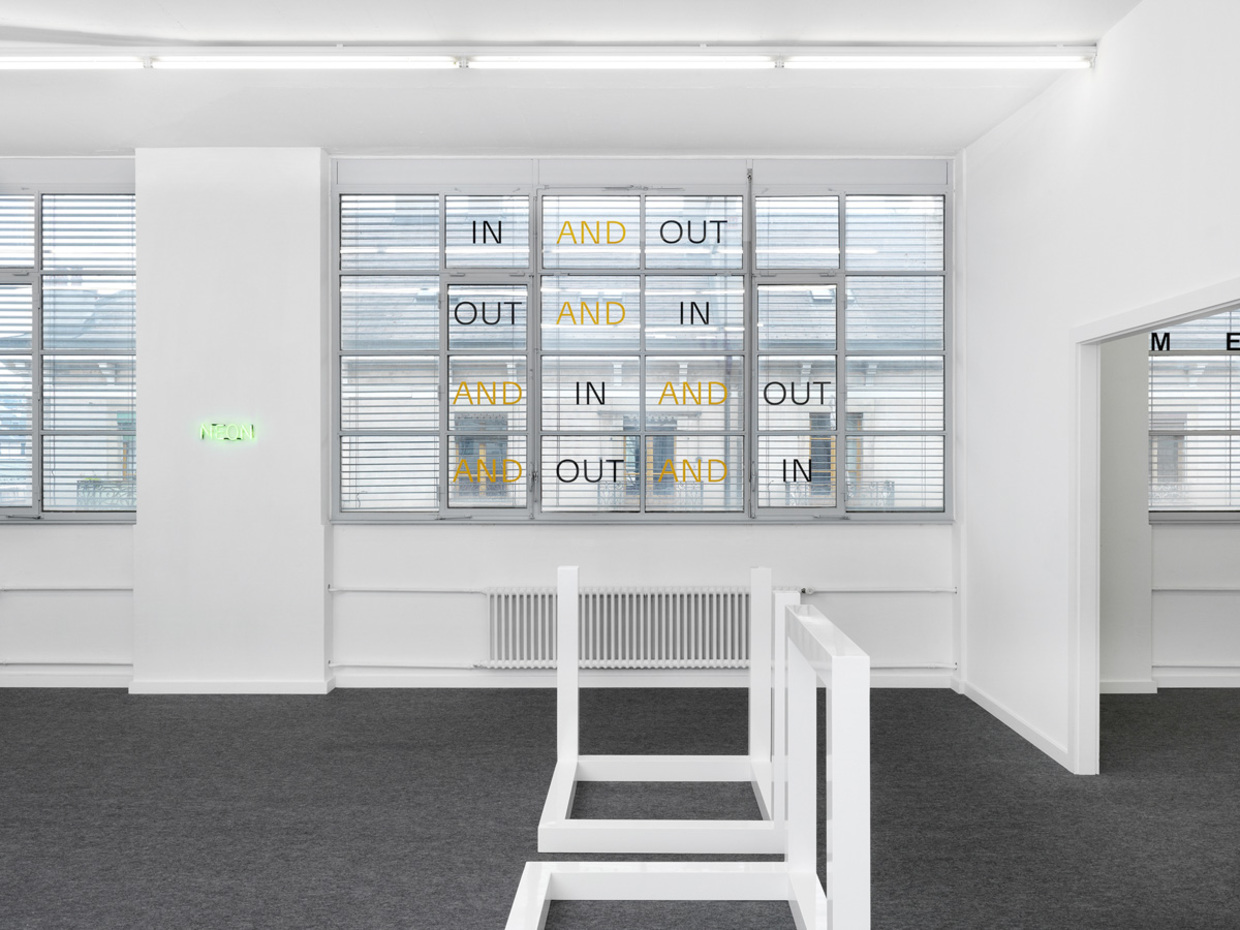 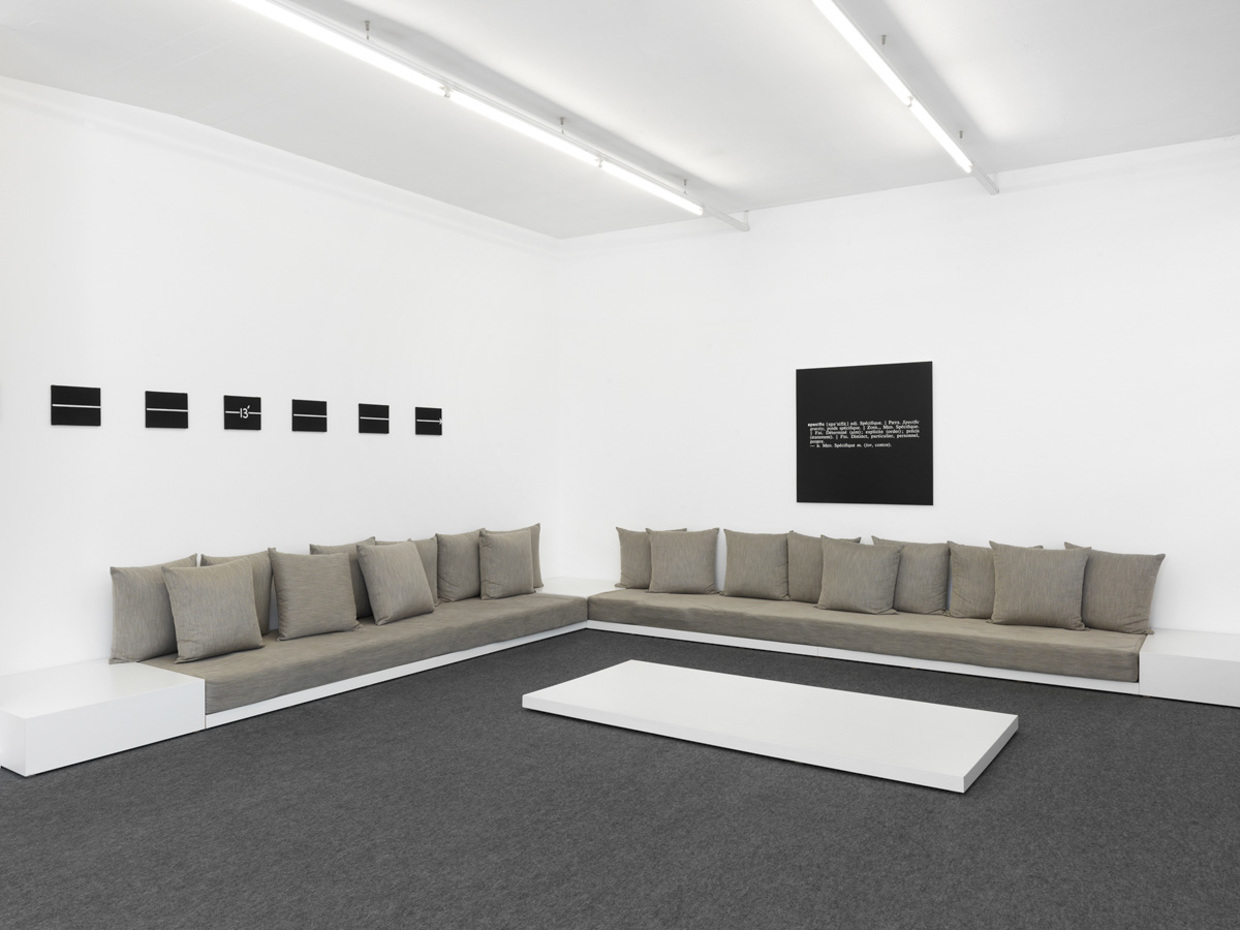 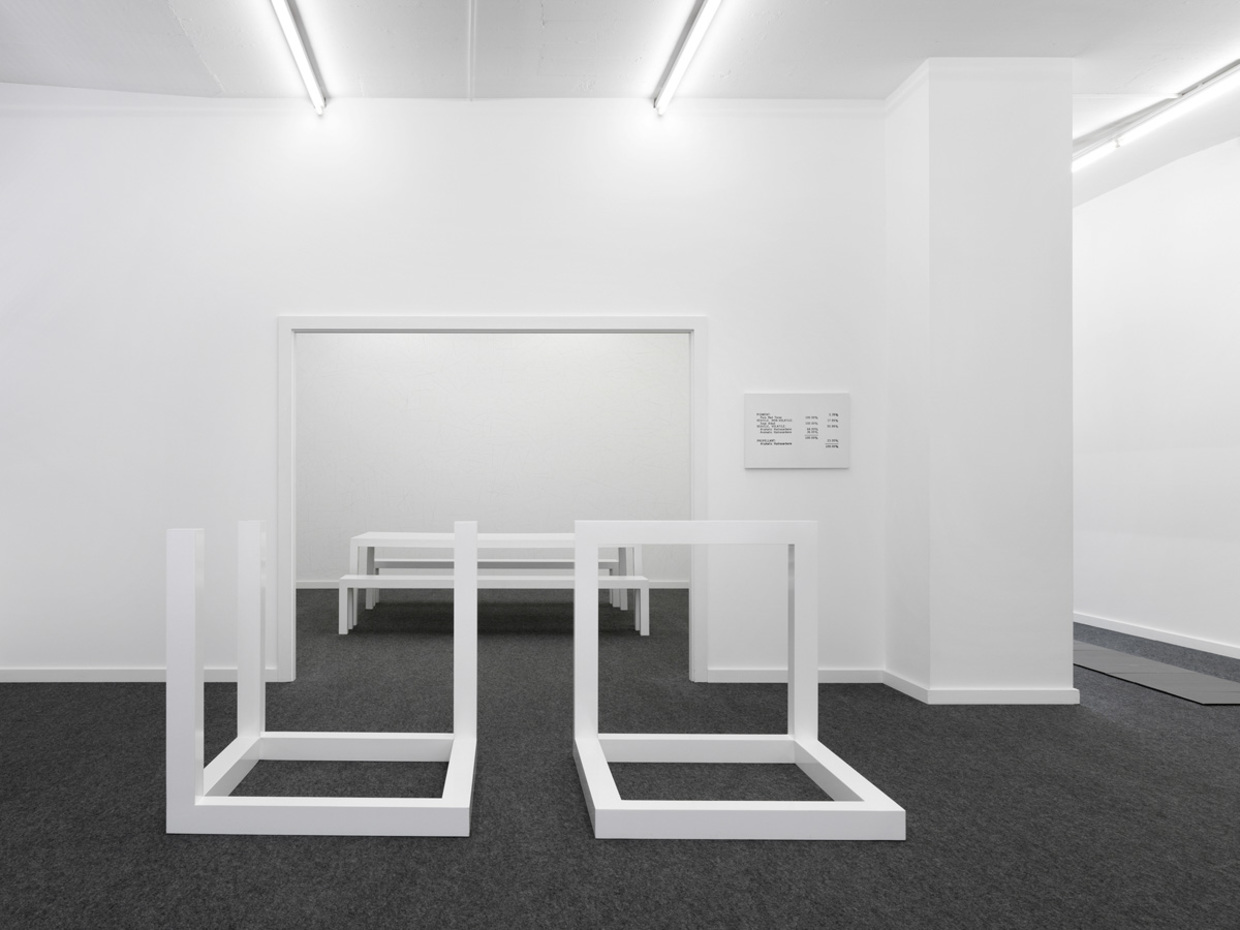 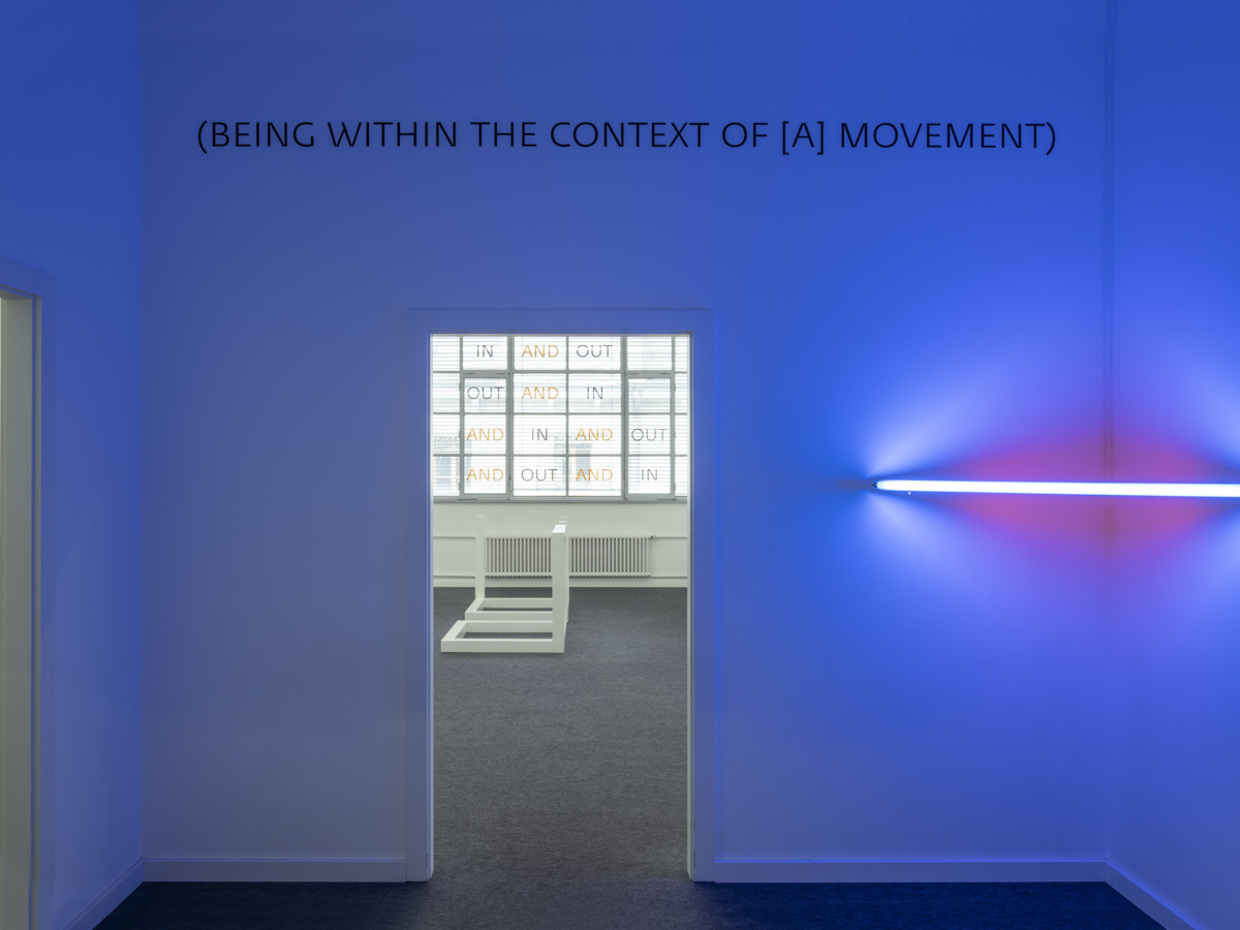 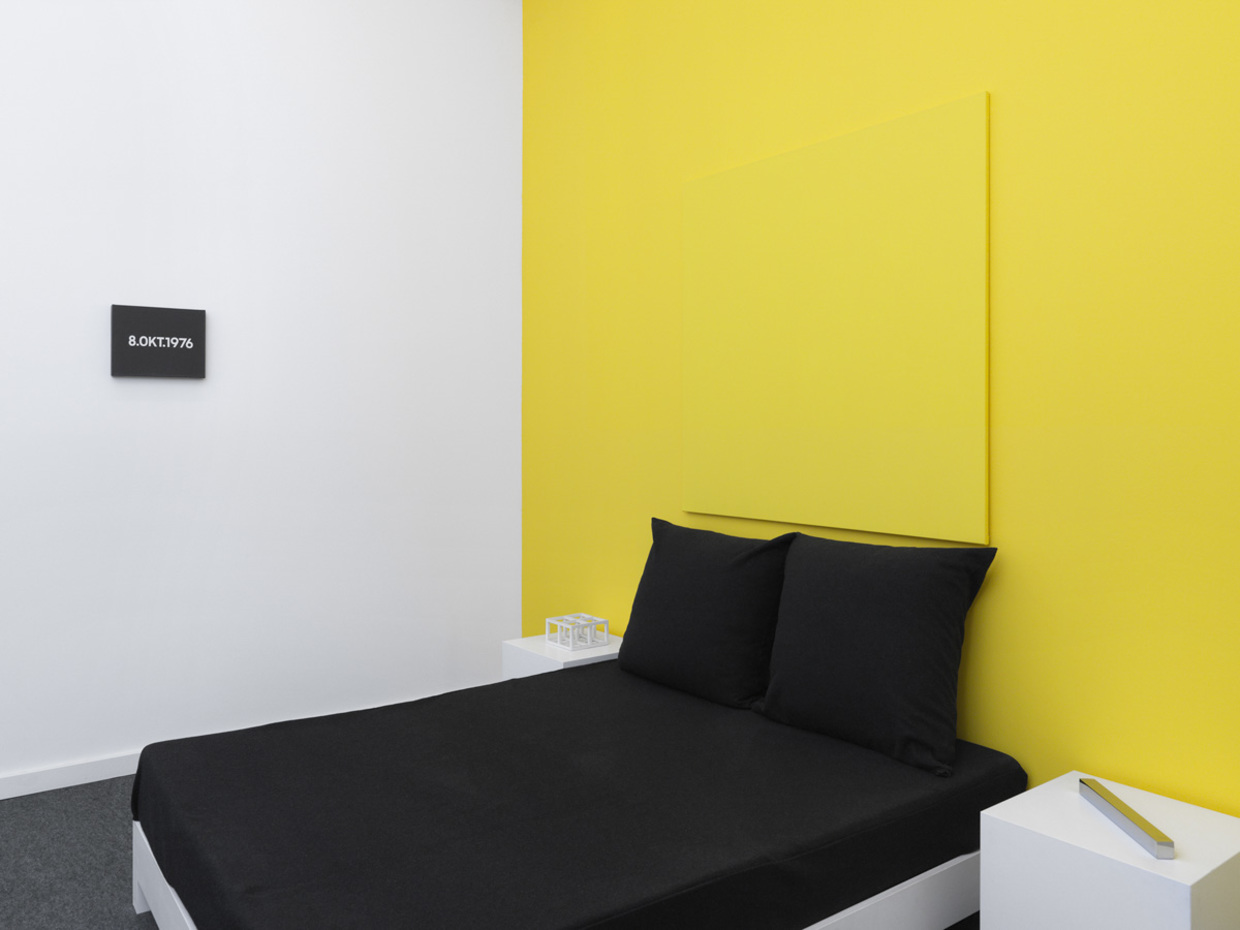 The “Apartment” is no ordinary exhibition space. Located up on the museum's third floor, it is a reconstruction of the Paris apartment where, from 1975 to 1991, Ghislain Mollet-Viéville worked to promote Minimal and Conceptual art. Calling himself an "art agent," Mollet-Viéville initially organized his living and work space to conform with the protocols of the works in his collection, before deciding to yield to the consequences of their "dematerialization" and move to a new apartment with no visible works. This meant his collection could be entrusted to MAMCO when it opened, in 1994. In 2016, the museum has begun to acquire a large part of it—the works on view in the following galleries.

The 25 works from the collection are representative of the work of the first-generation Minimalist artists such as Carl Andre, Donald Judd, and John McCracken, and of their Conceptual counterparts—Joseph Kosuth, Sol LeWitt, and Lawrence Weiner, for example. If the former explore a lexicon of elementary, logical, and radical forms that keep at bay any anthropomorphism and narrative features, the latter mainly offer protocols for execution, turning the collector into an agent on whom the works' material existence depends. Both have dispensed with pedestals, frames, lighting, and all other mise-en-scène props, in favor of an immediate intellectual and sensory experience.

Compared with MAMCO's other galleries, the “Apartment” sets the works the challenge of a domestic setting. For visitors this means the opportunity to experience them on more intimate terms, in a space where they are invited to step outside the conventions, whether attending a lecture, a special event, or simply pausing to read and to linger a while in the company of works that have been talking among themselves for several decades now.