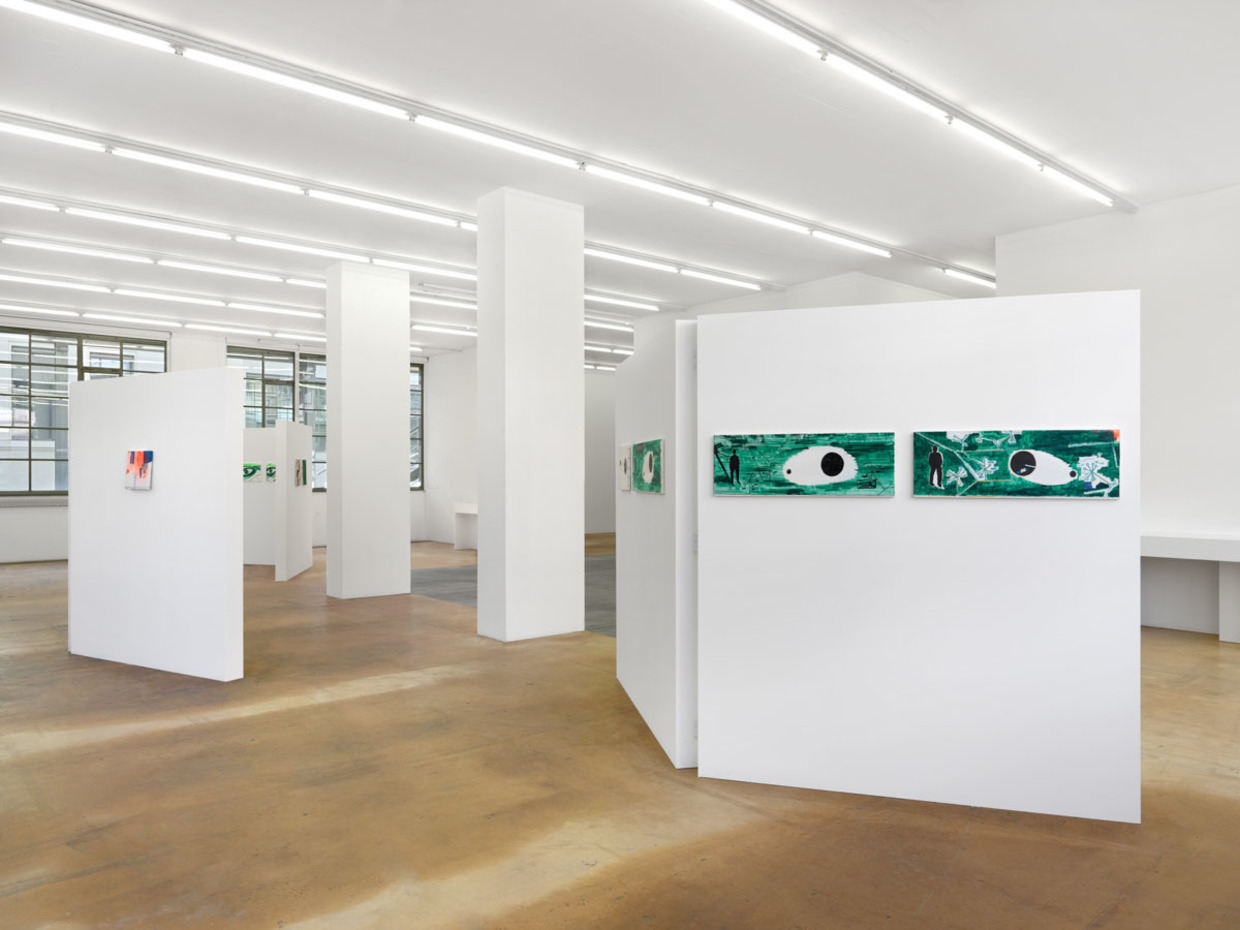 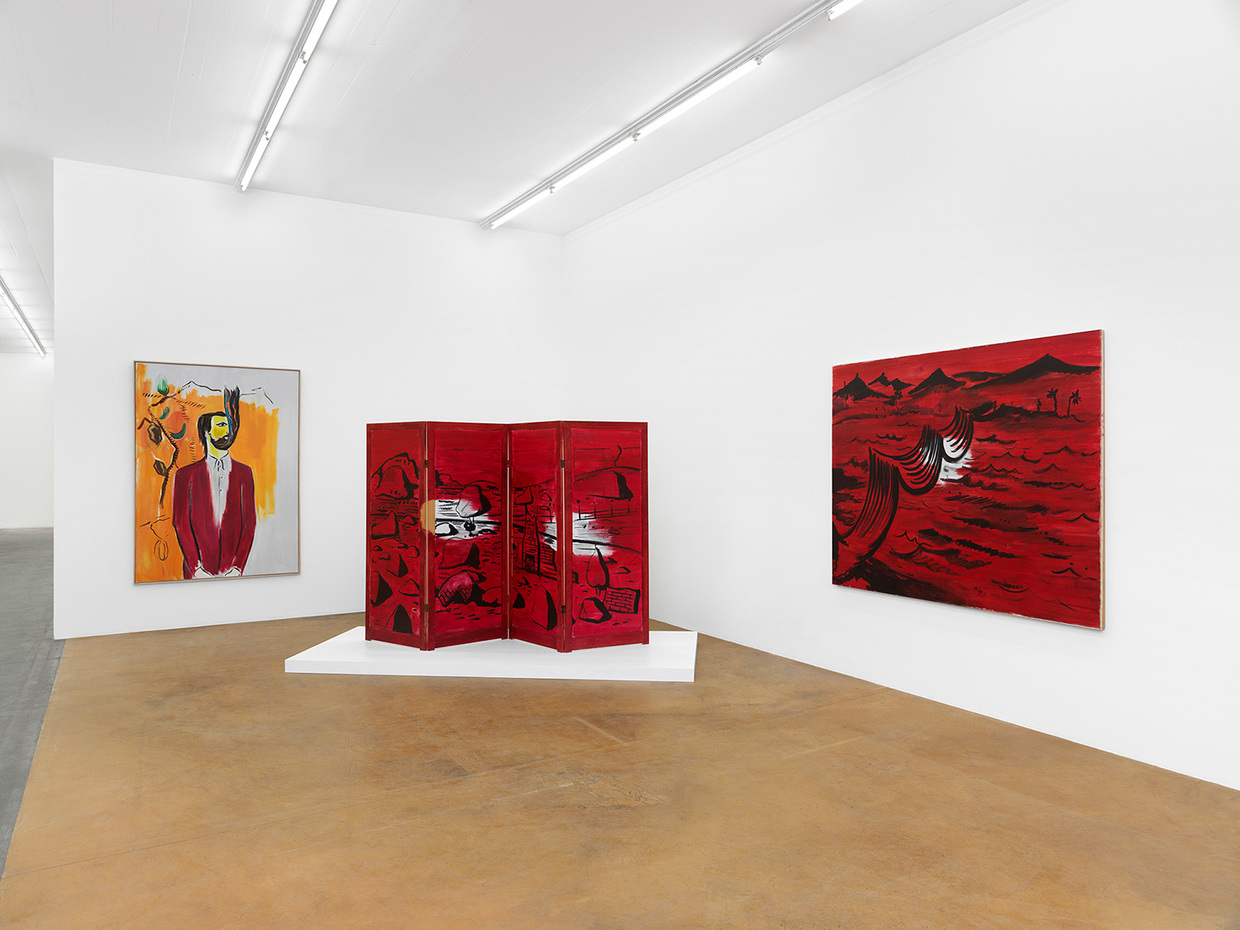 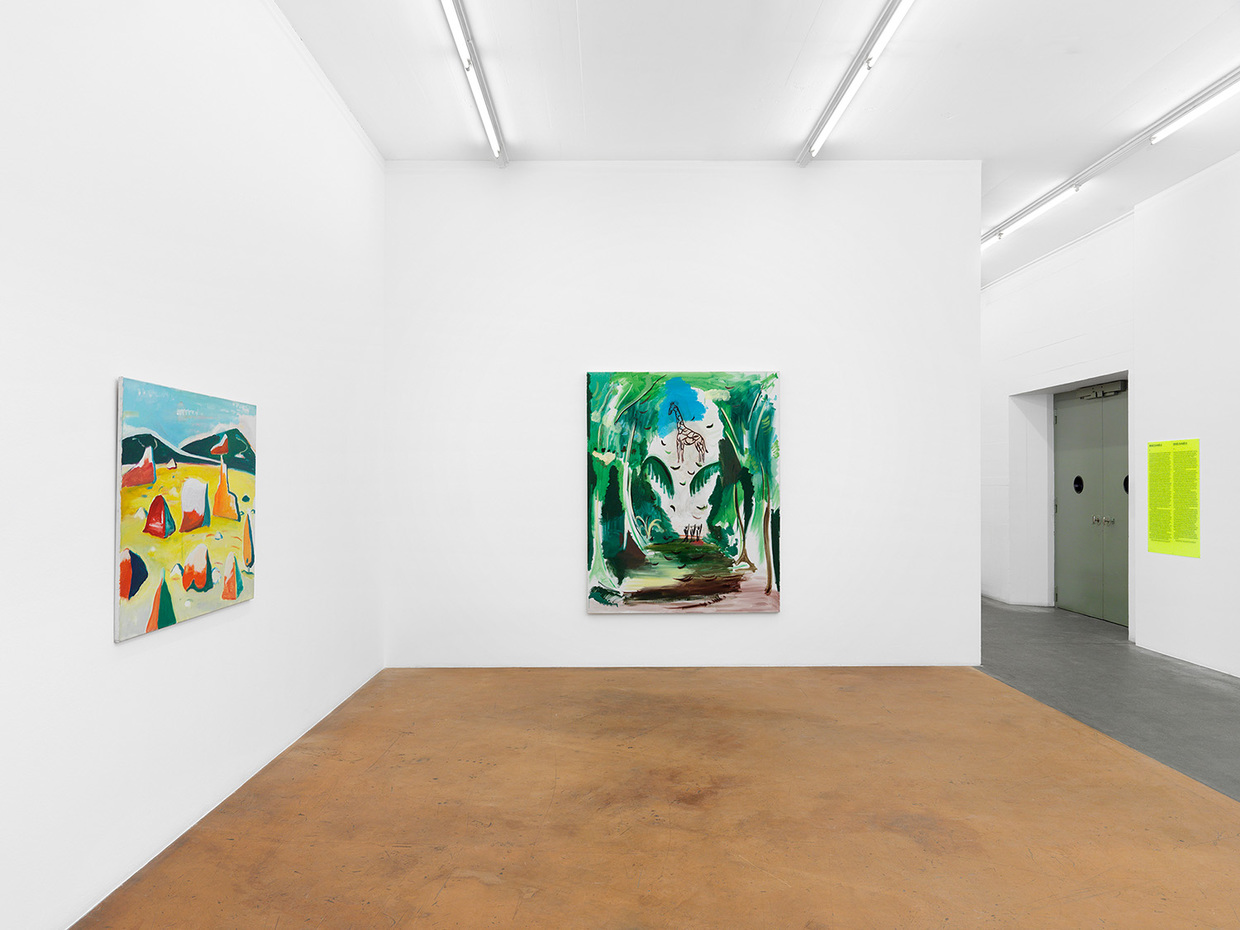 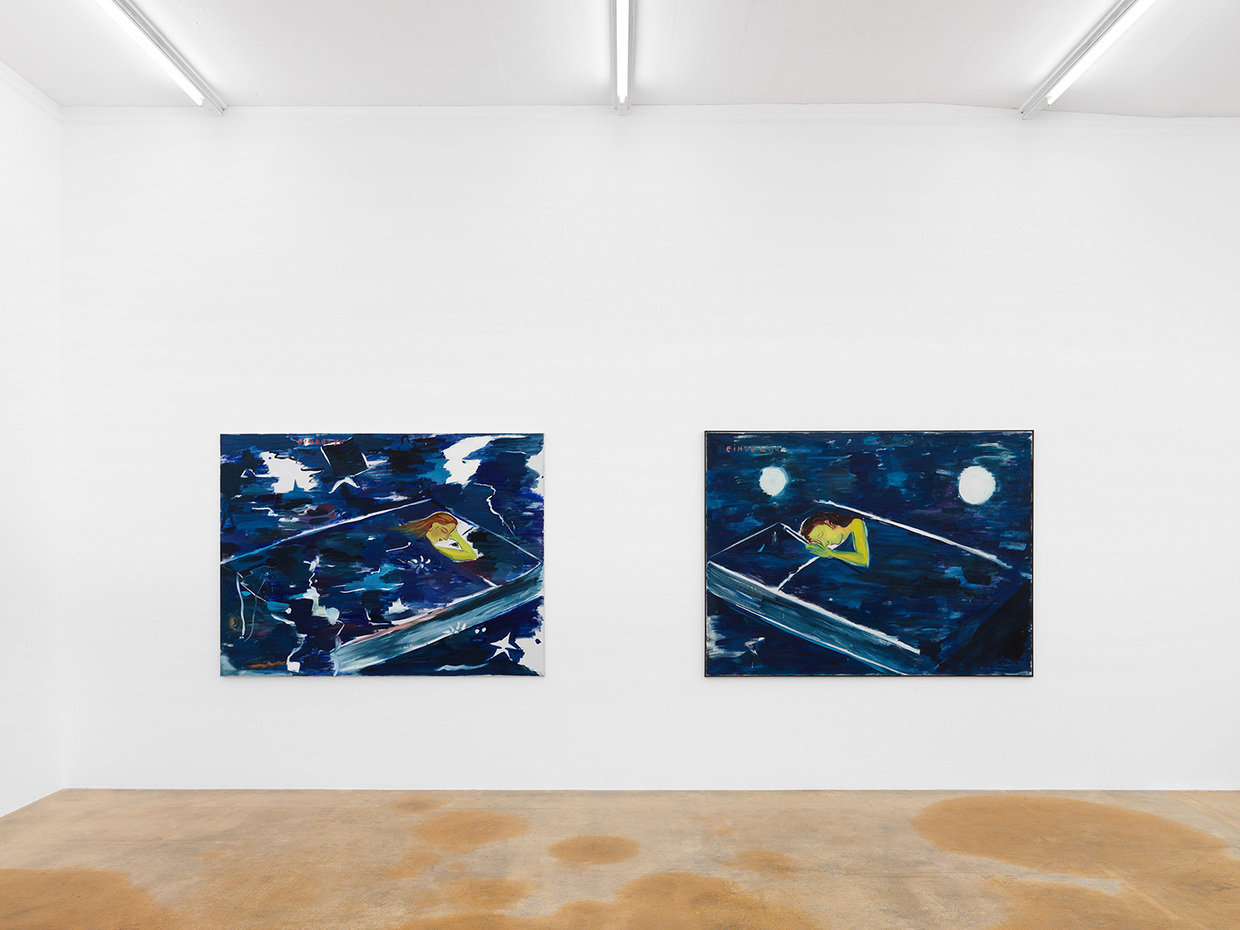 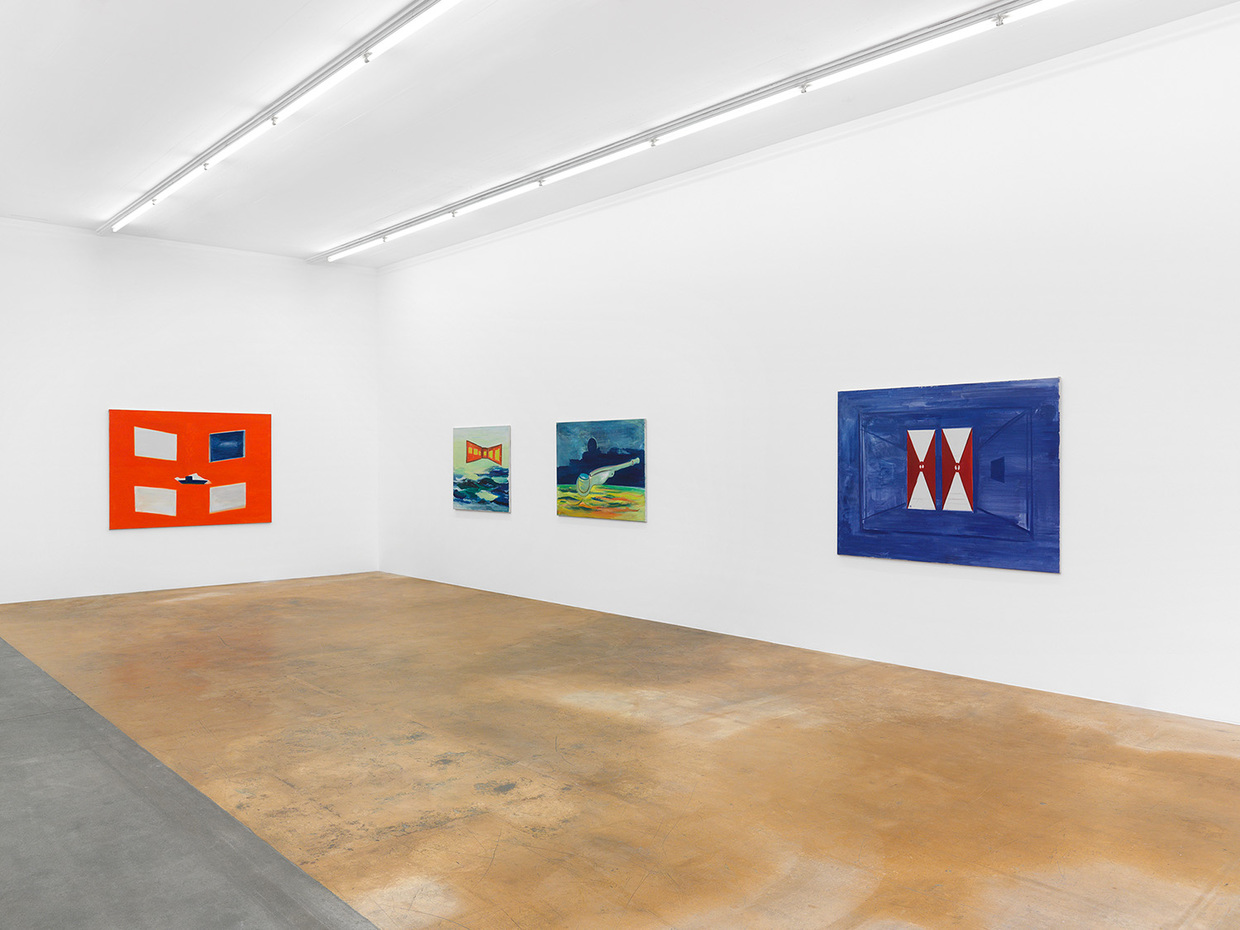 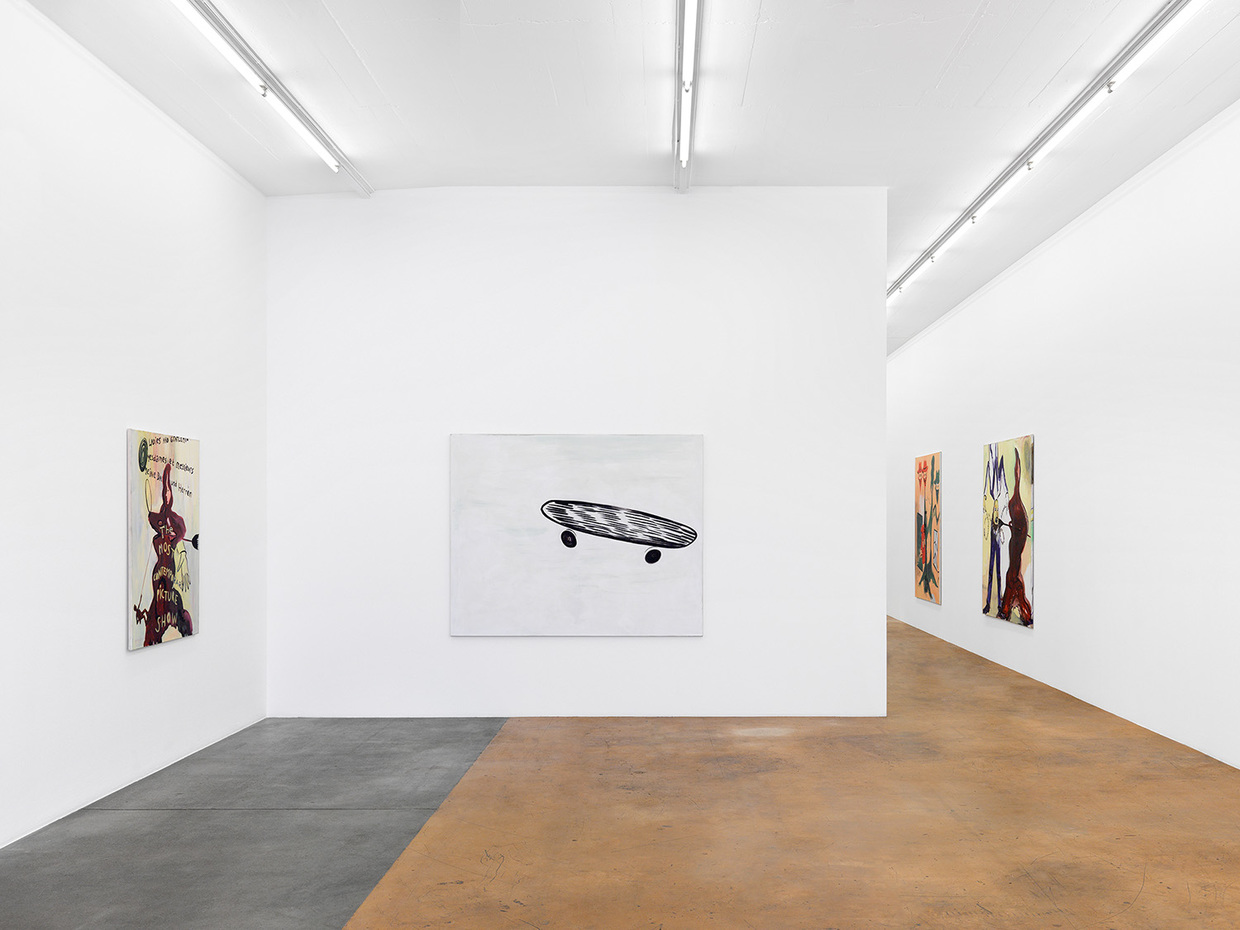 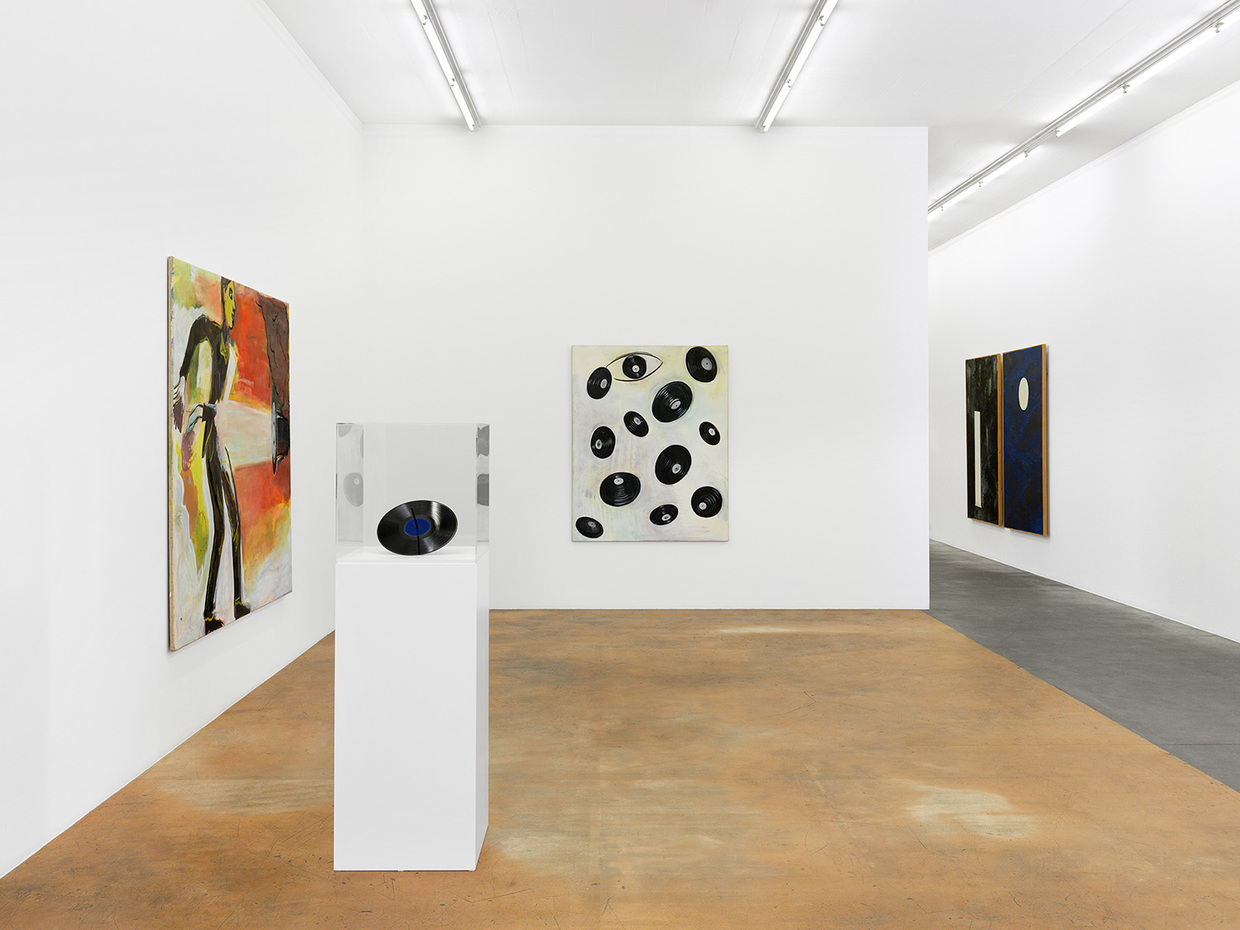 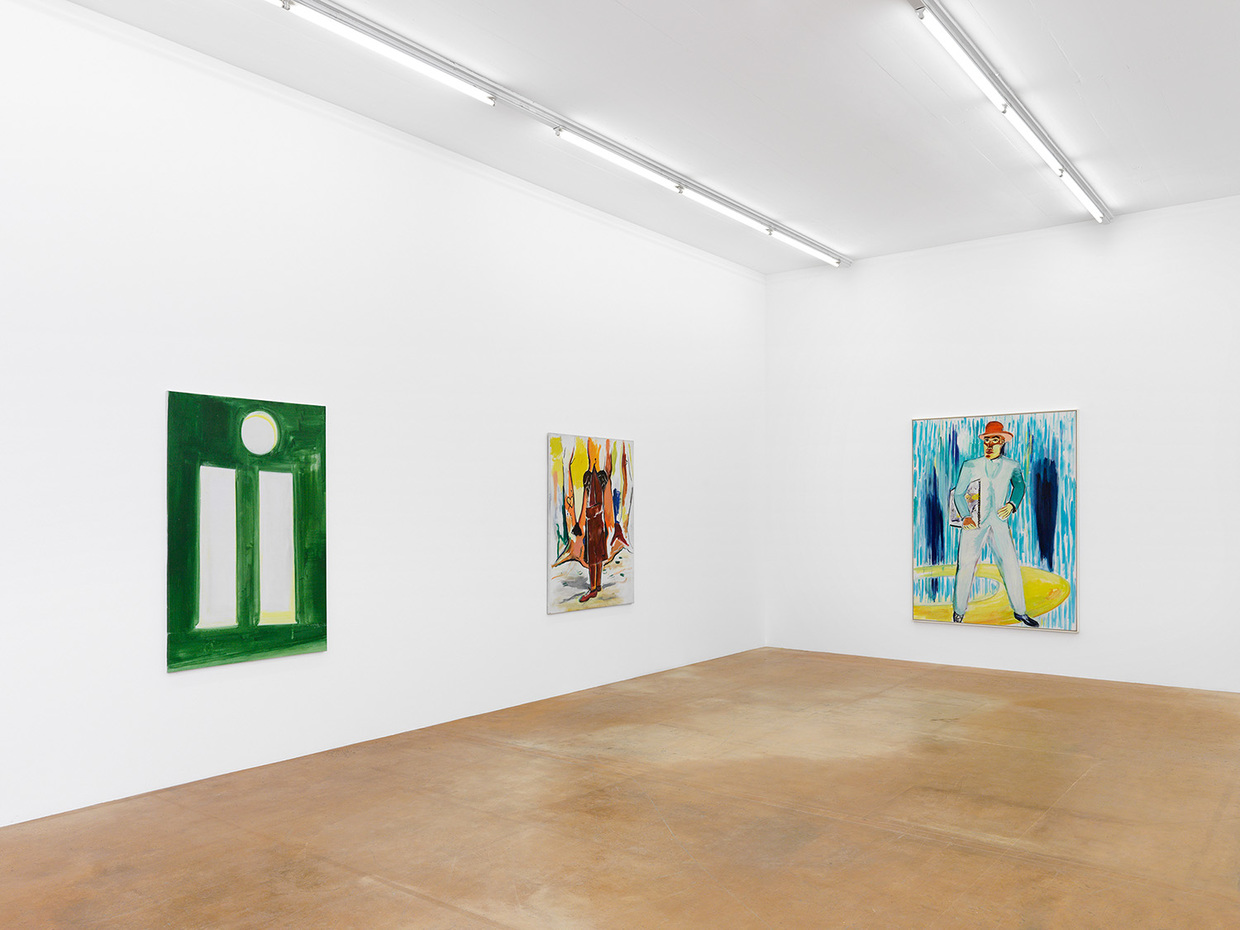 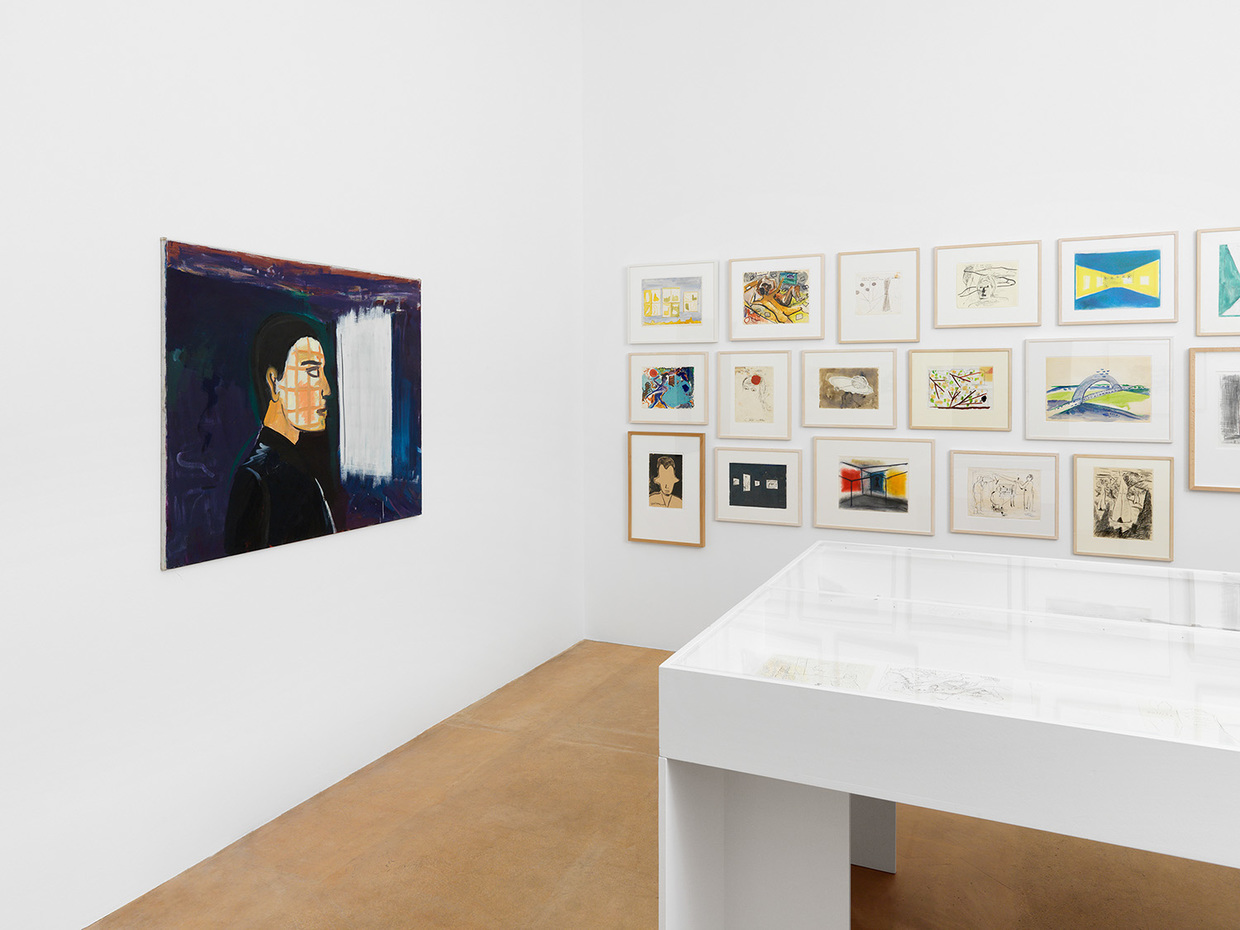 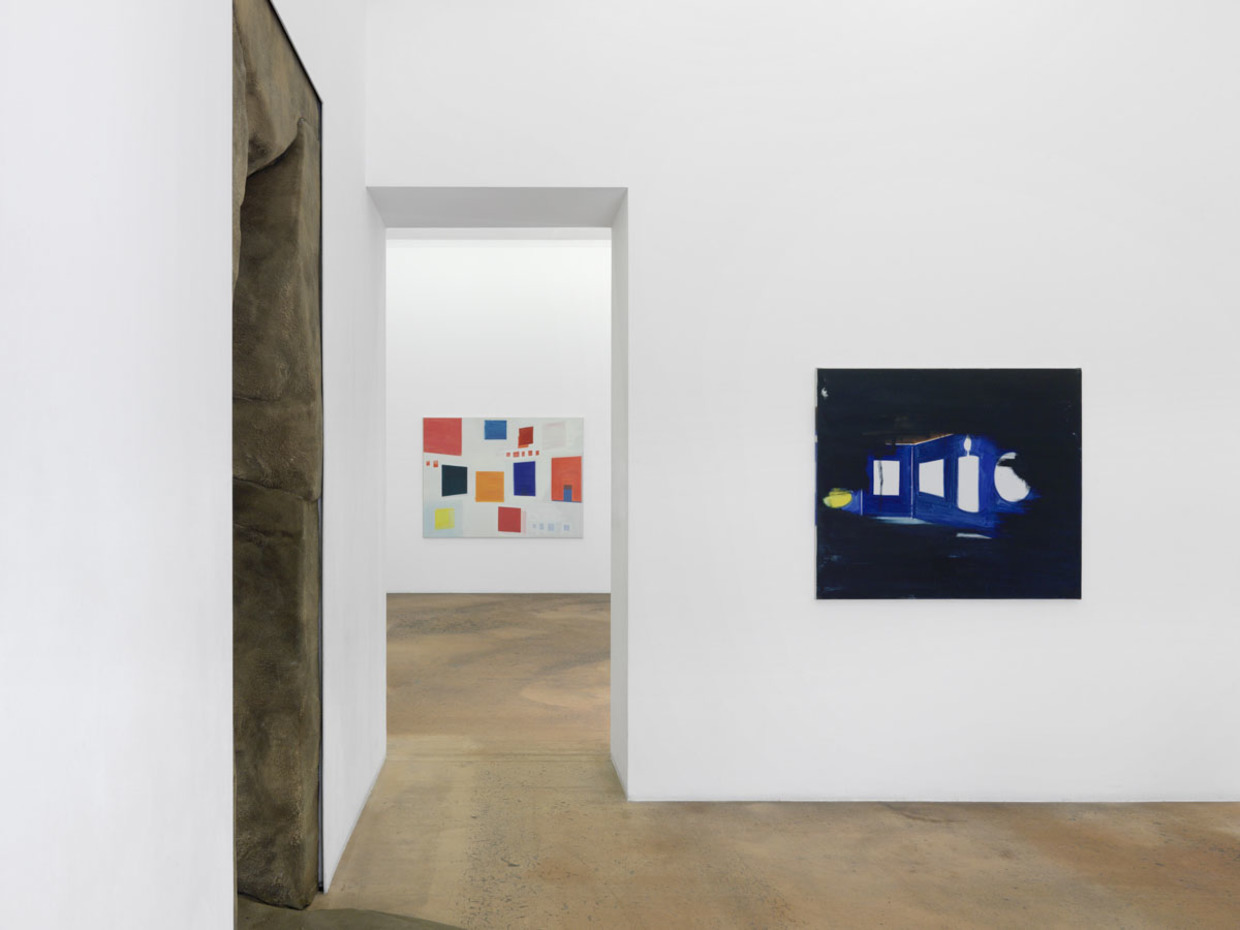 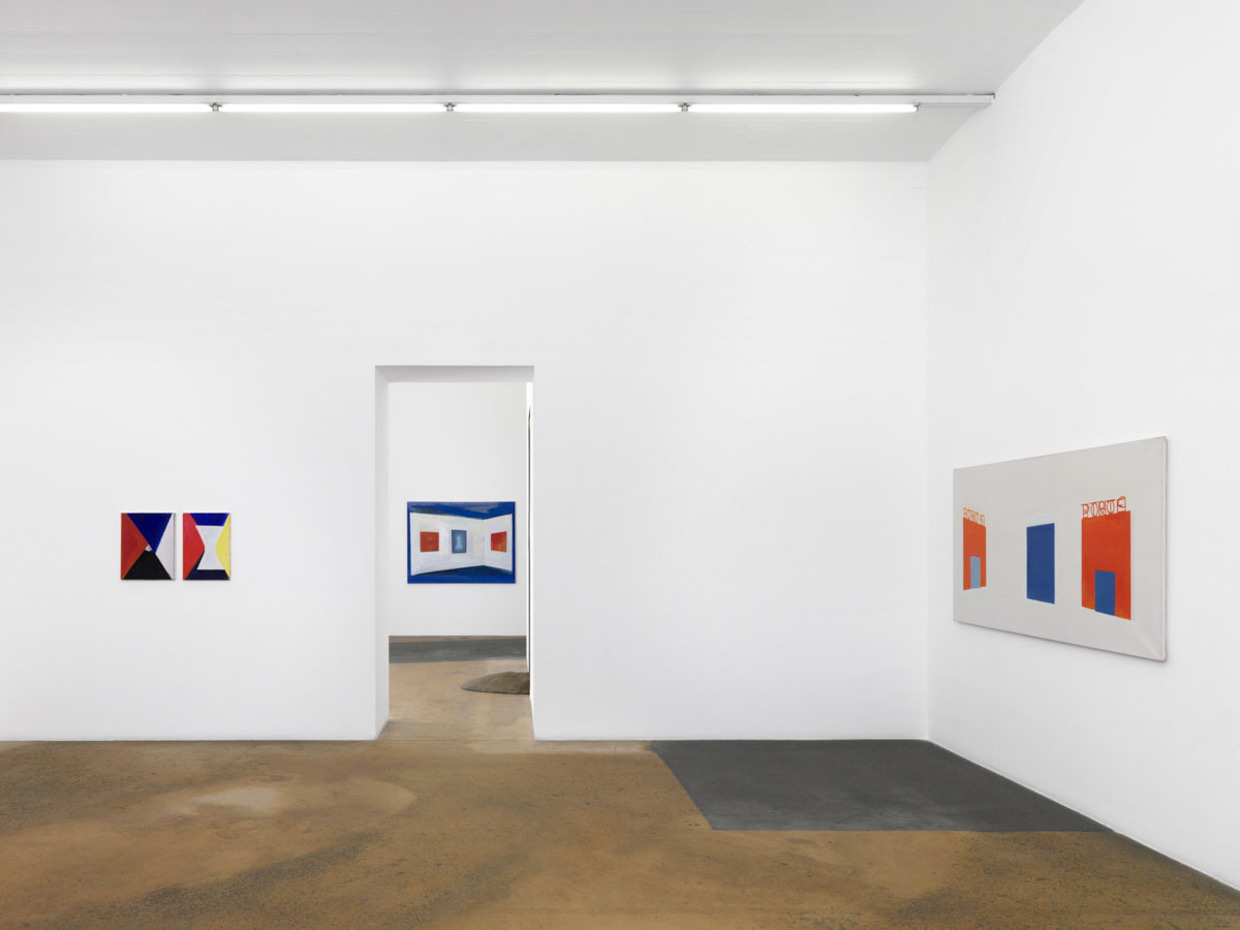 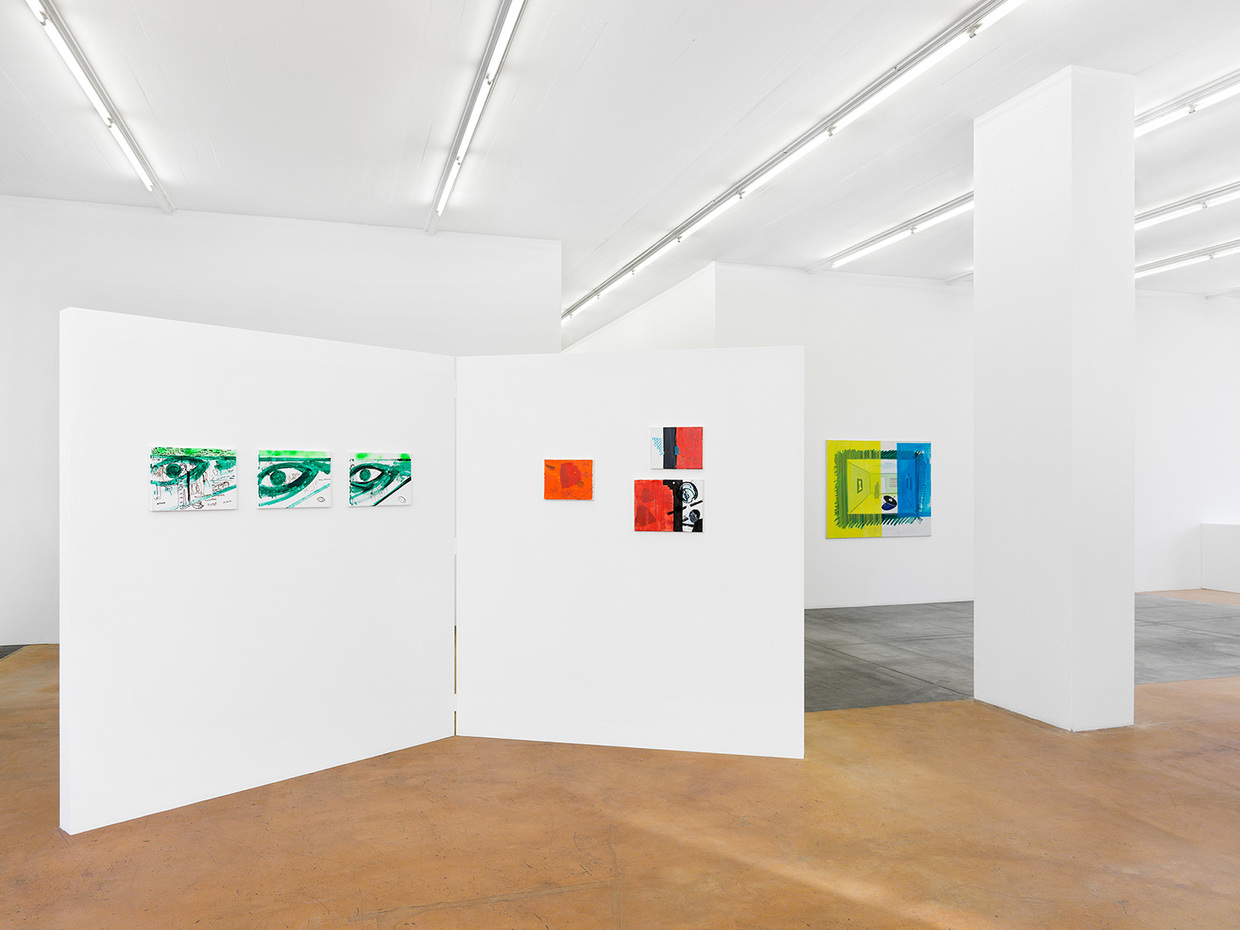 Fragments from an Unfinished Novel

René Daniëls occupies a prominent place in the history of contemporary art from the later half of the 20th century, despite the fact that his career was abruptly interrupted in 1987 after he suffered a stroke. Emerging in the late 1970s, when gurative and expressive painting once again became popular, Daniëls soon developed an original, personal language.

Although he enjoyed early recognition, Daniëls had no qualms about experimenting with different pictorial styles. Nevertheless, certain motifs recur under constantly changing forms, following an associative, dream-like logic. Not unlike a composer, Daniëls devises variations on a theme. From 1984 onwards, one motif was to play a dominant role: that of an exhibition room seen in perspective.This form, resembling a bow tie, is reproduced in compositions in which he plays with mirroring effects, overlapping layers, or changes of direction.

Inspired by the title of one of the rare texts written by Daniëls, the exhibition Fragments from an Unfinished Novel explored the phenomenon of déjà vu and the relation between perception and memory, which lie at the heart of his practice. Including historic paintings and several works never previously exhibited, the exhibition recounted the development of Daniëls’ visual language by exploring the effects of repetition and variation inherent in his work. A wide selection of drawings completed the presentation, offering a closer understanding of the evolution of his vocabulary.