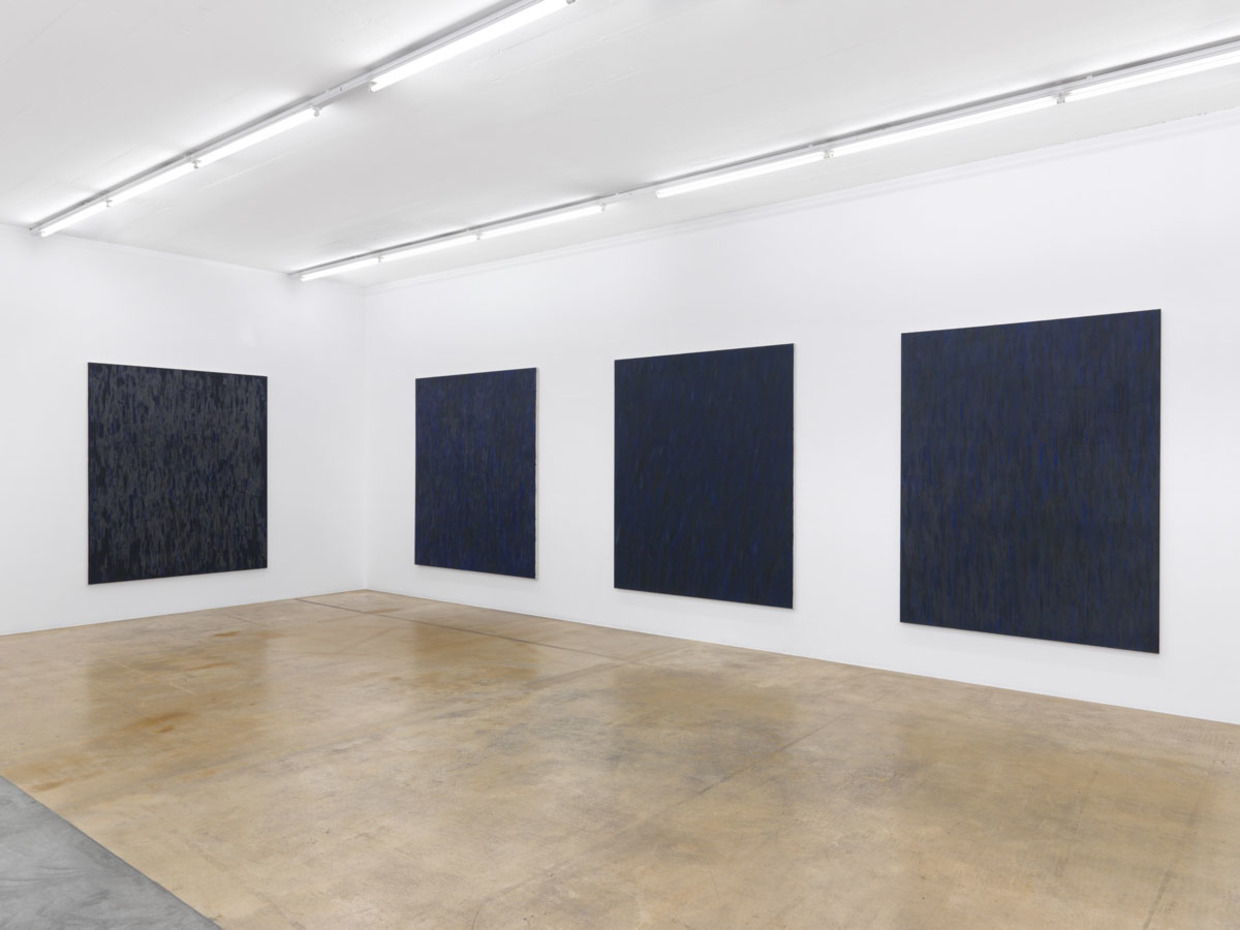 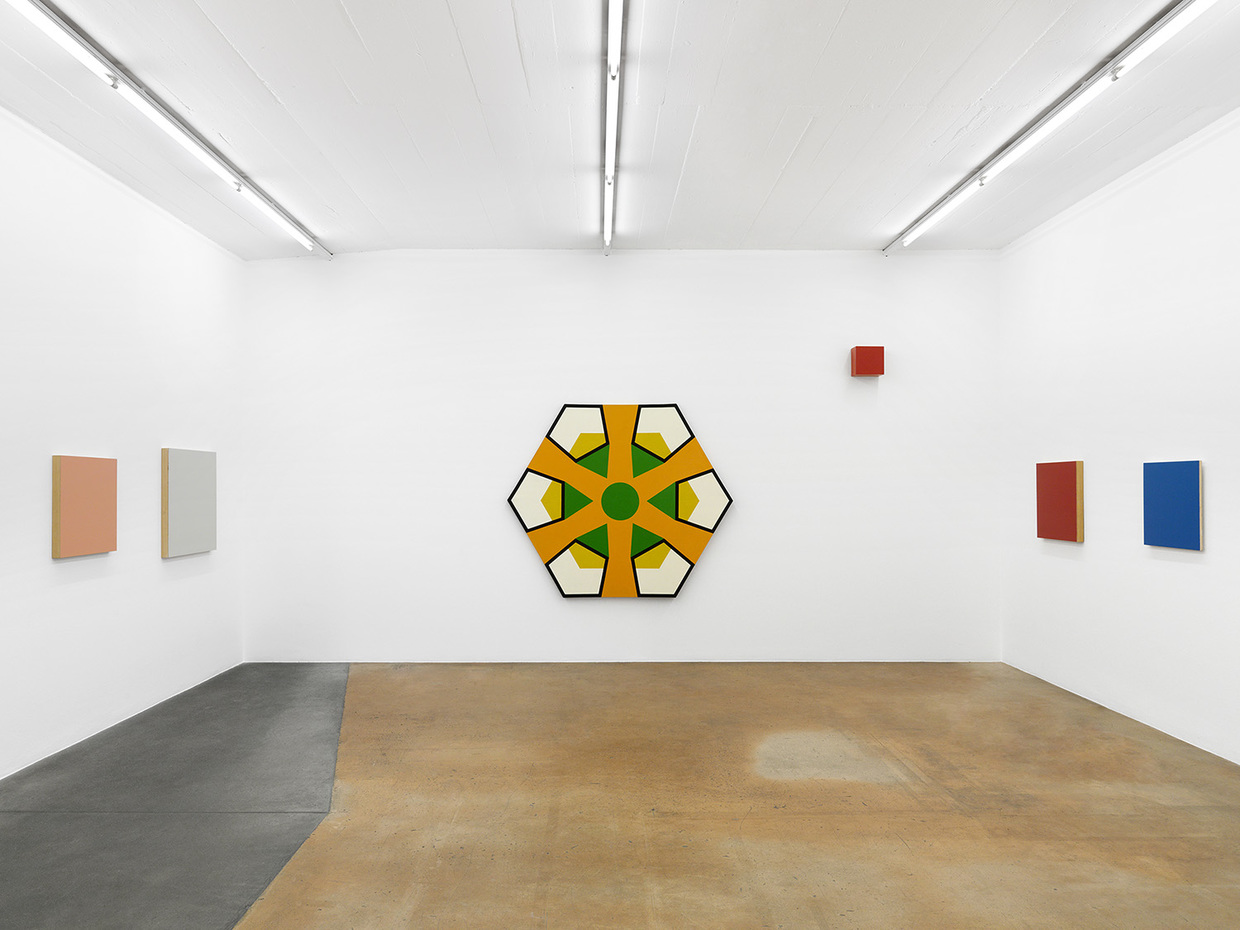 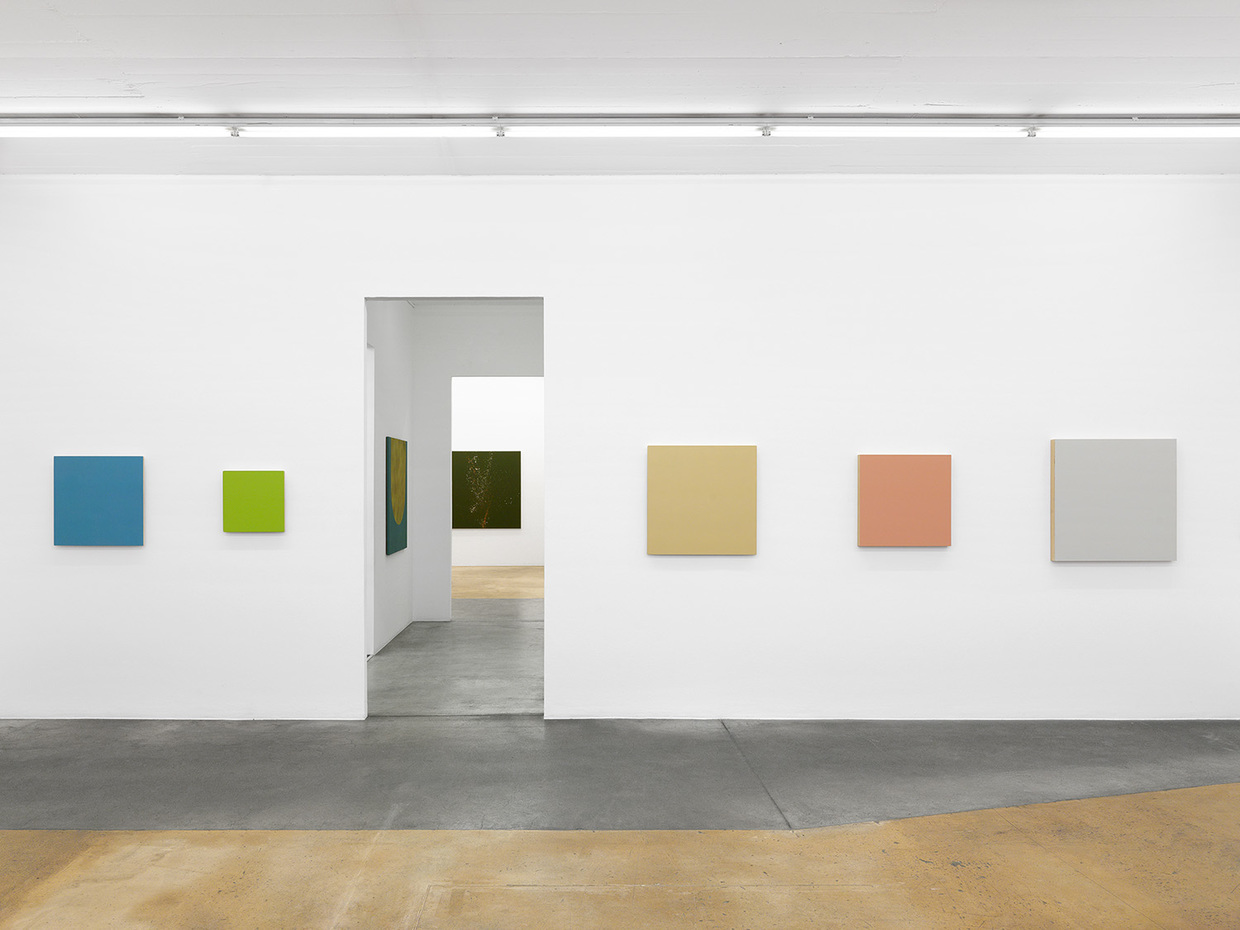 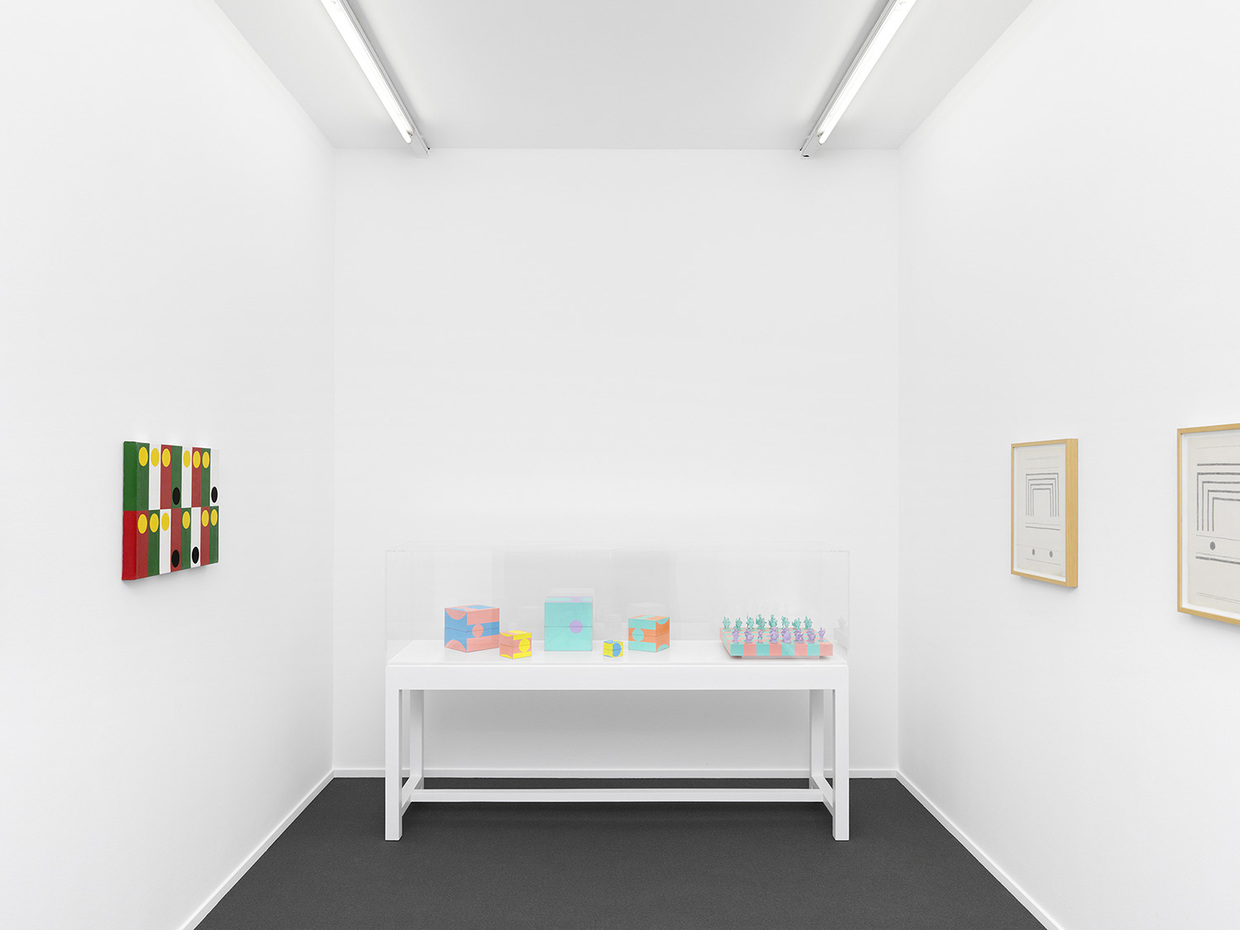 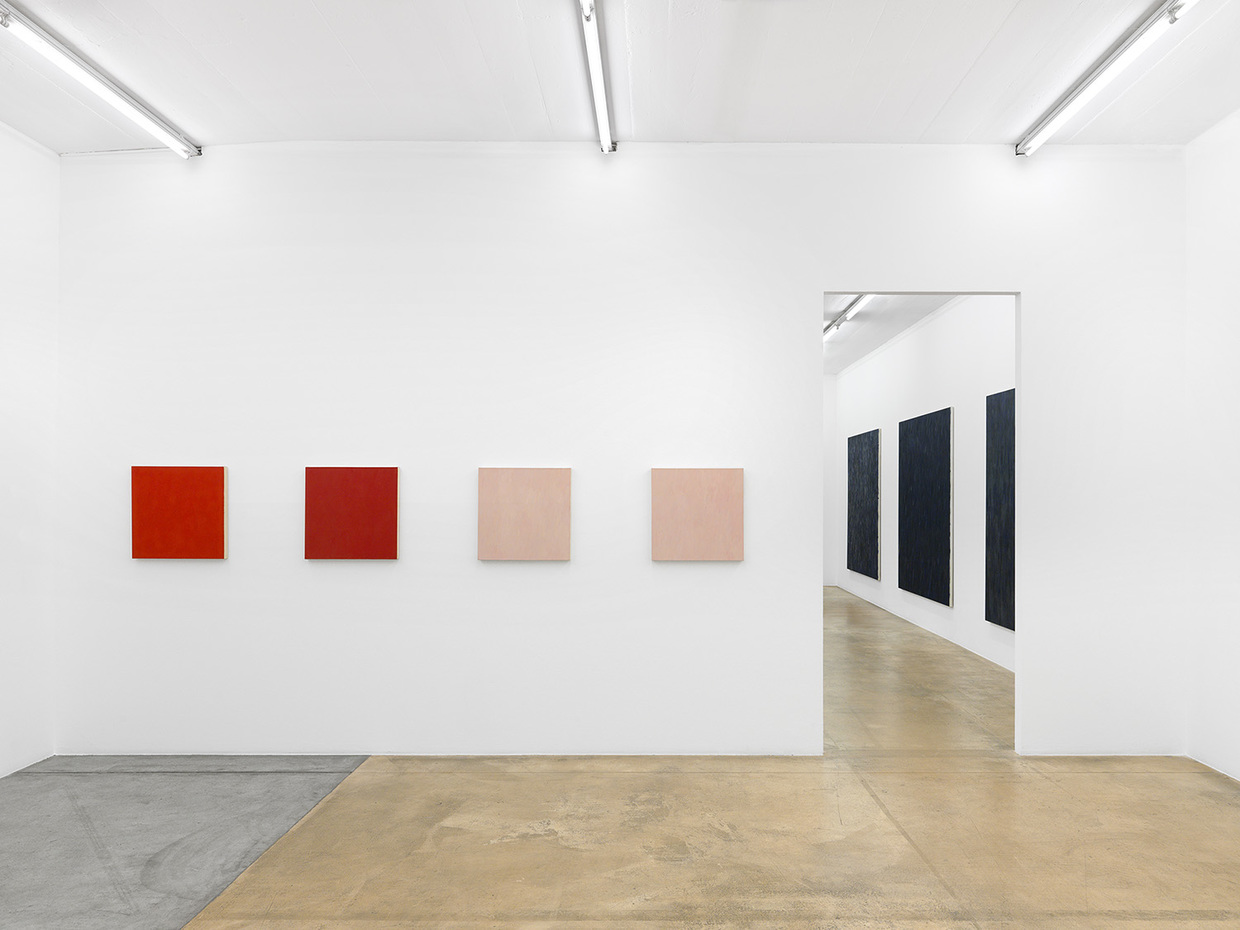 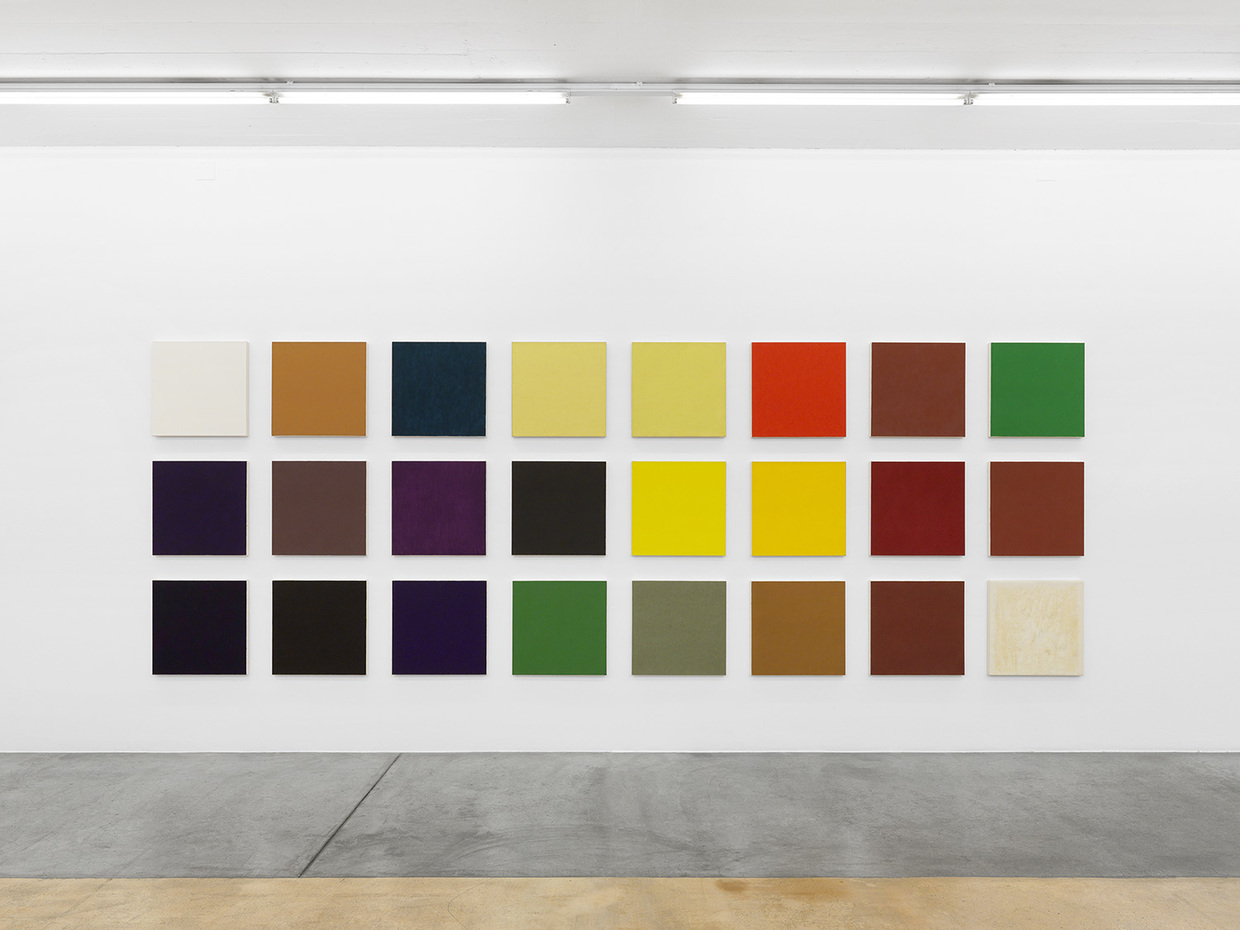 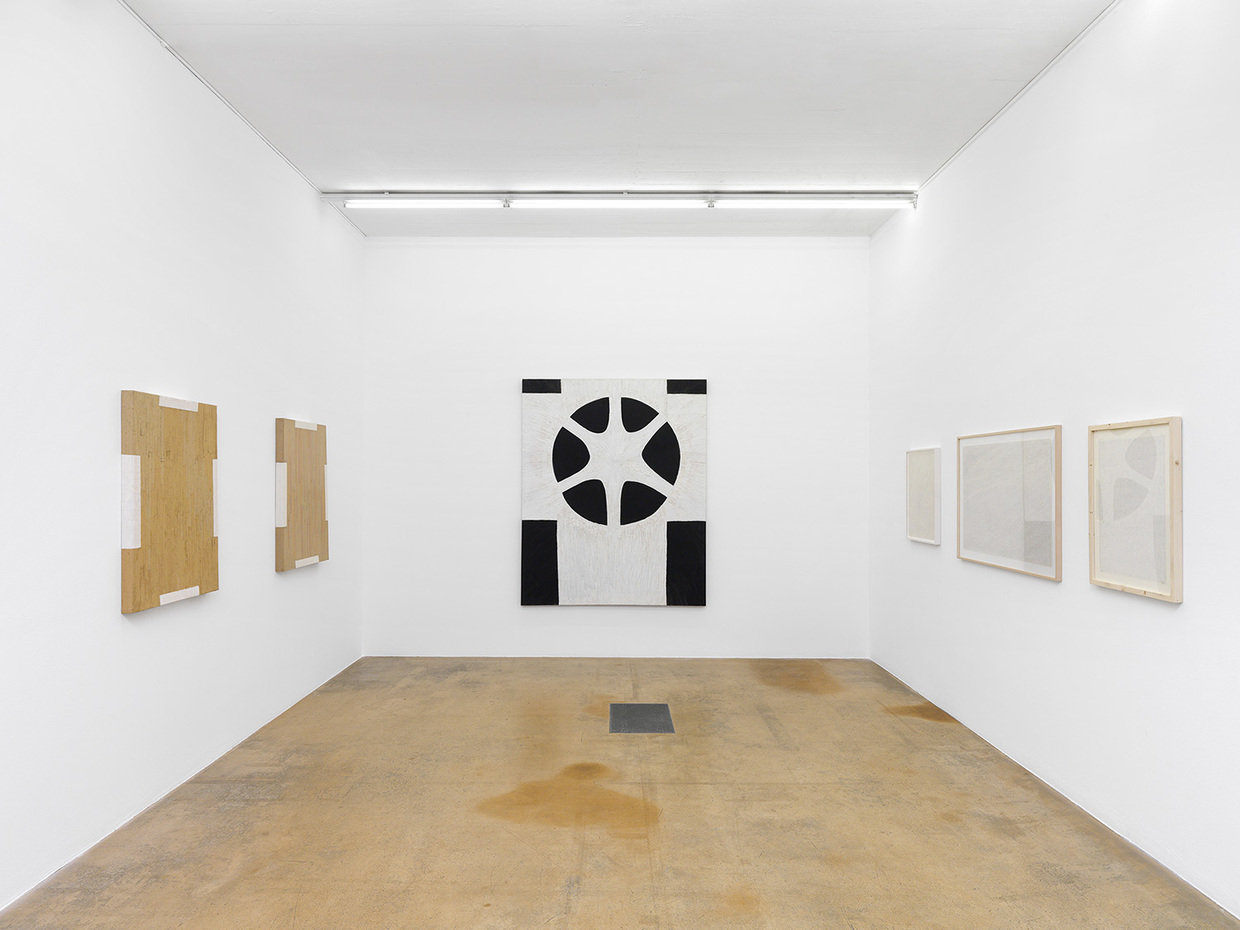 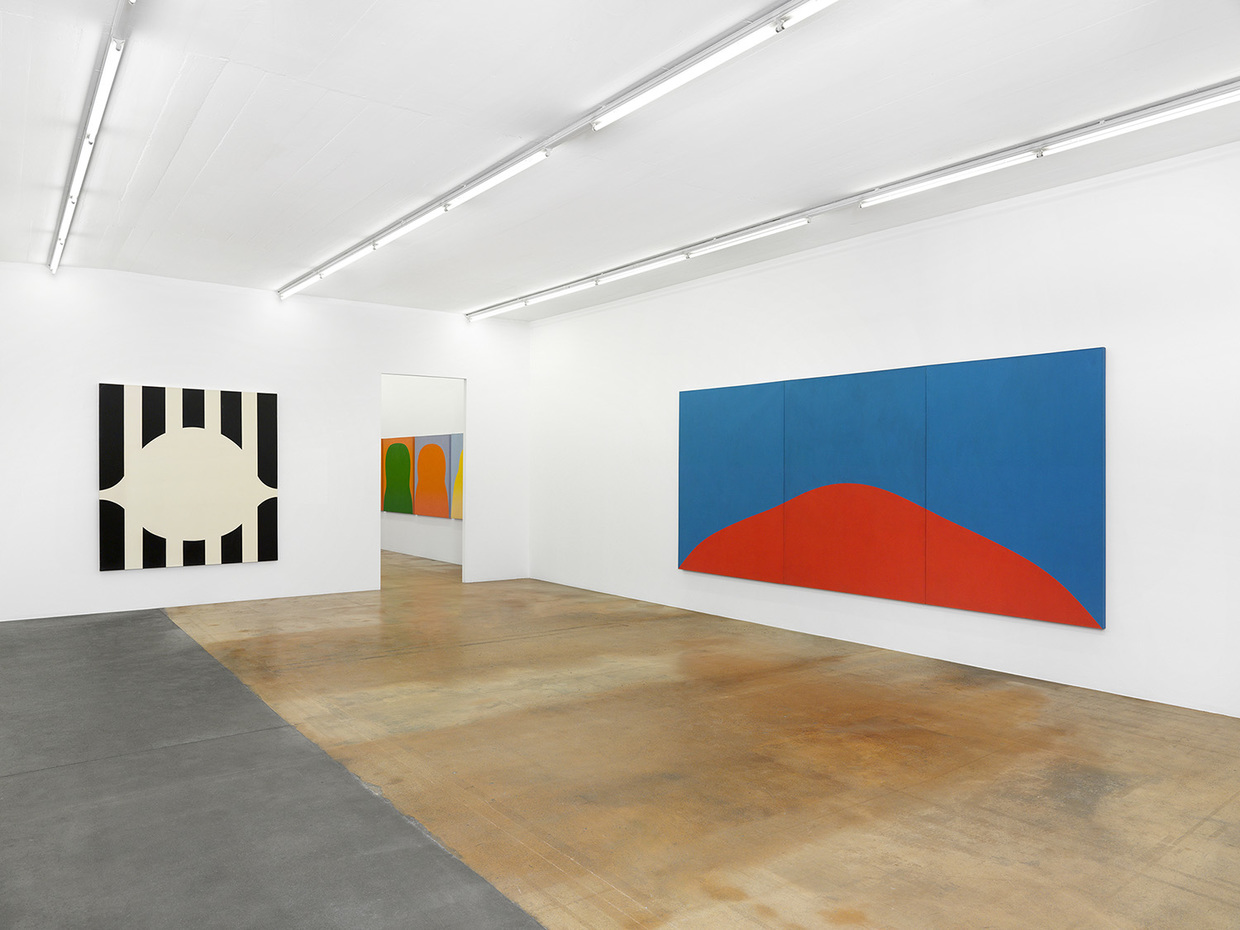 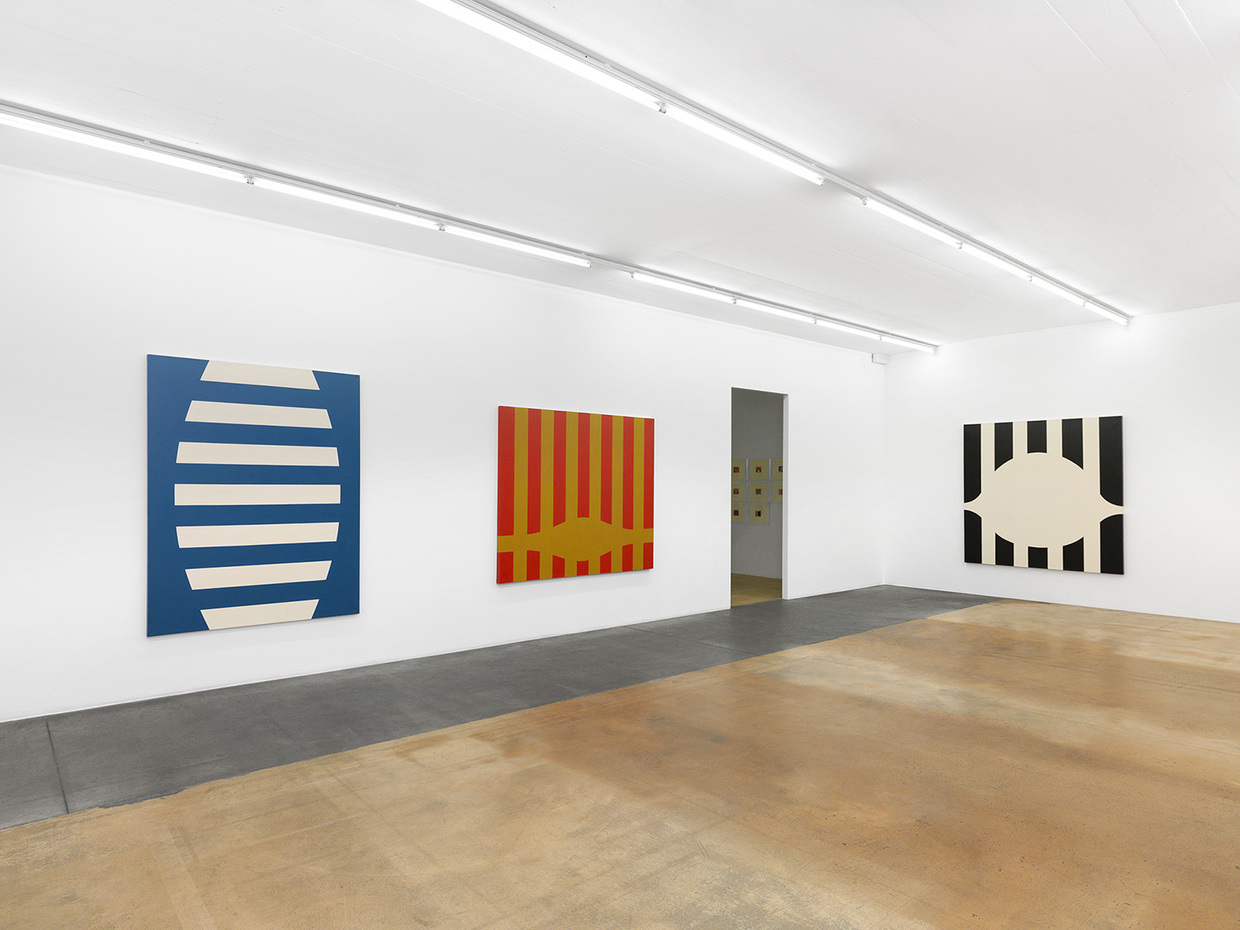 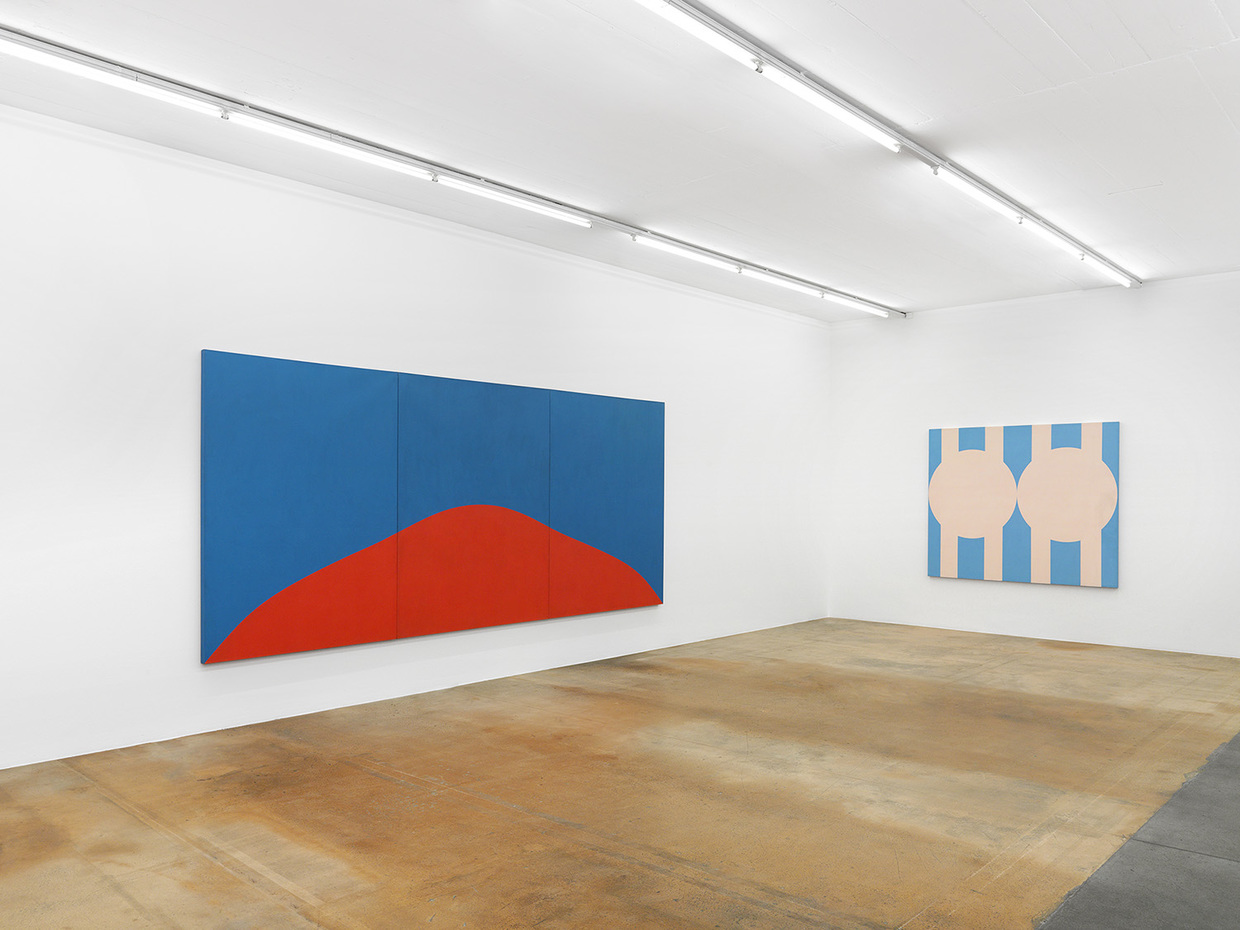 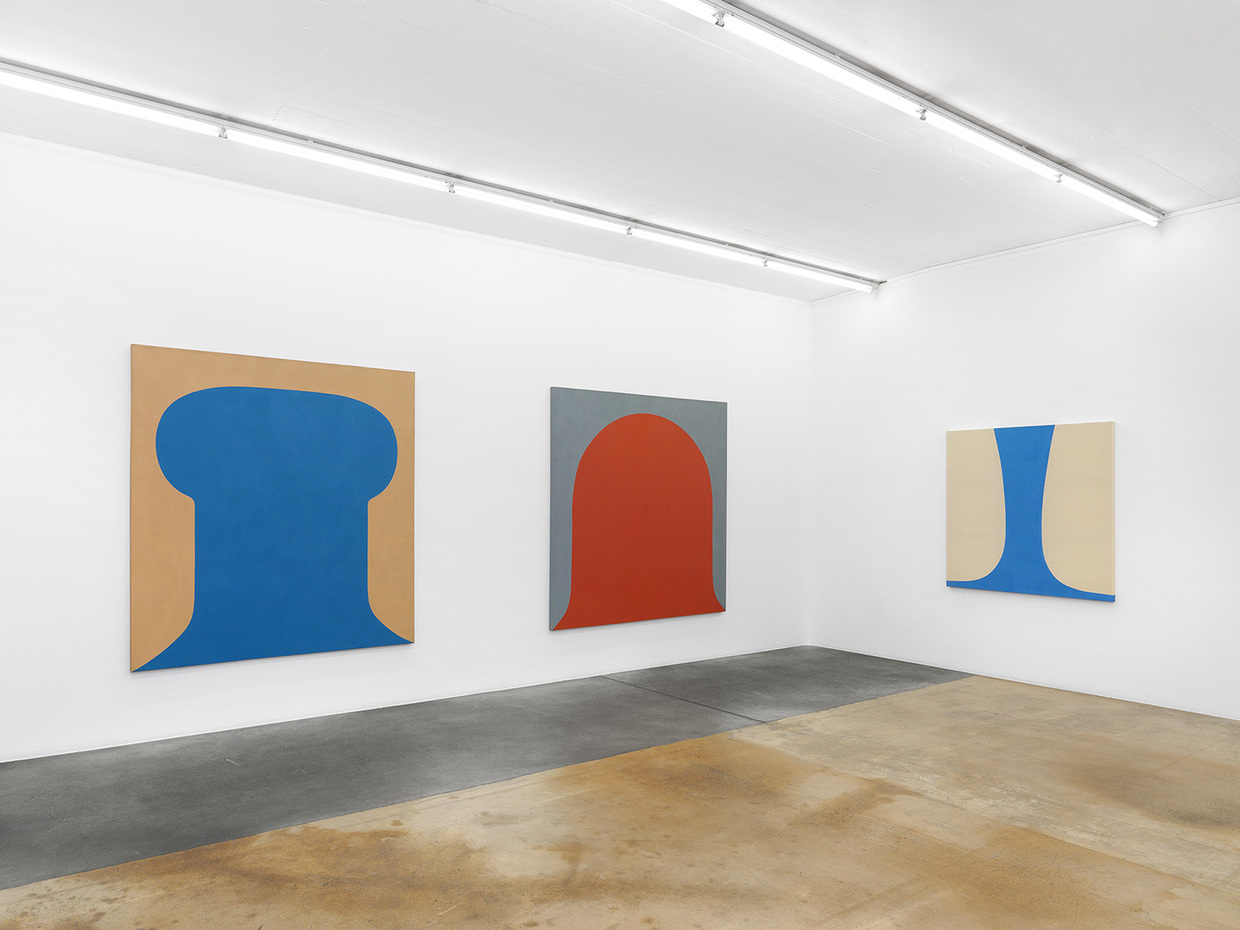 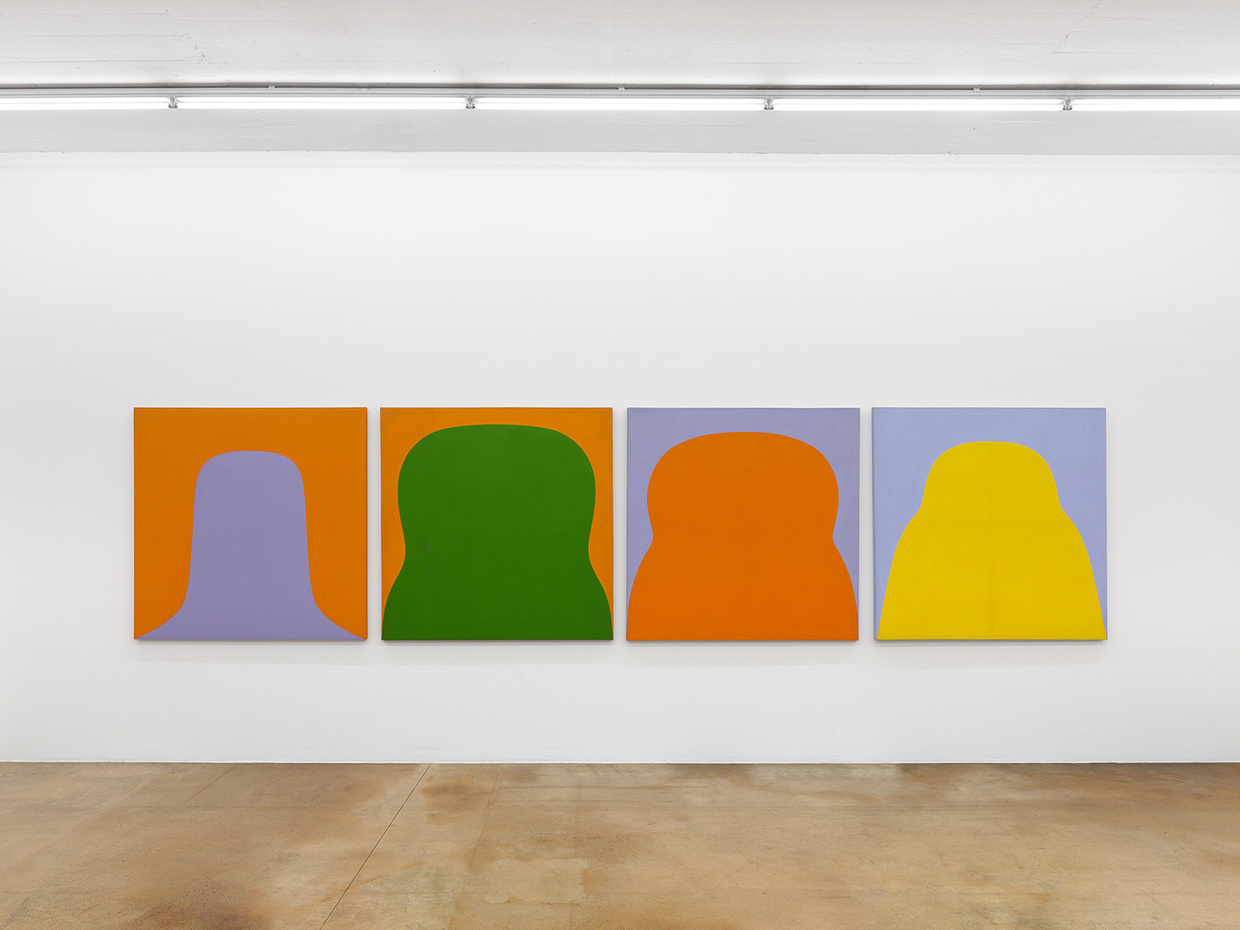 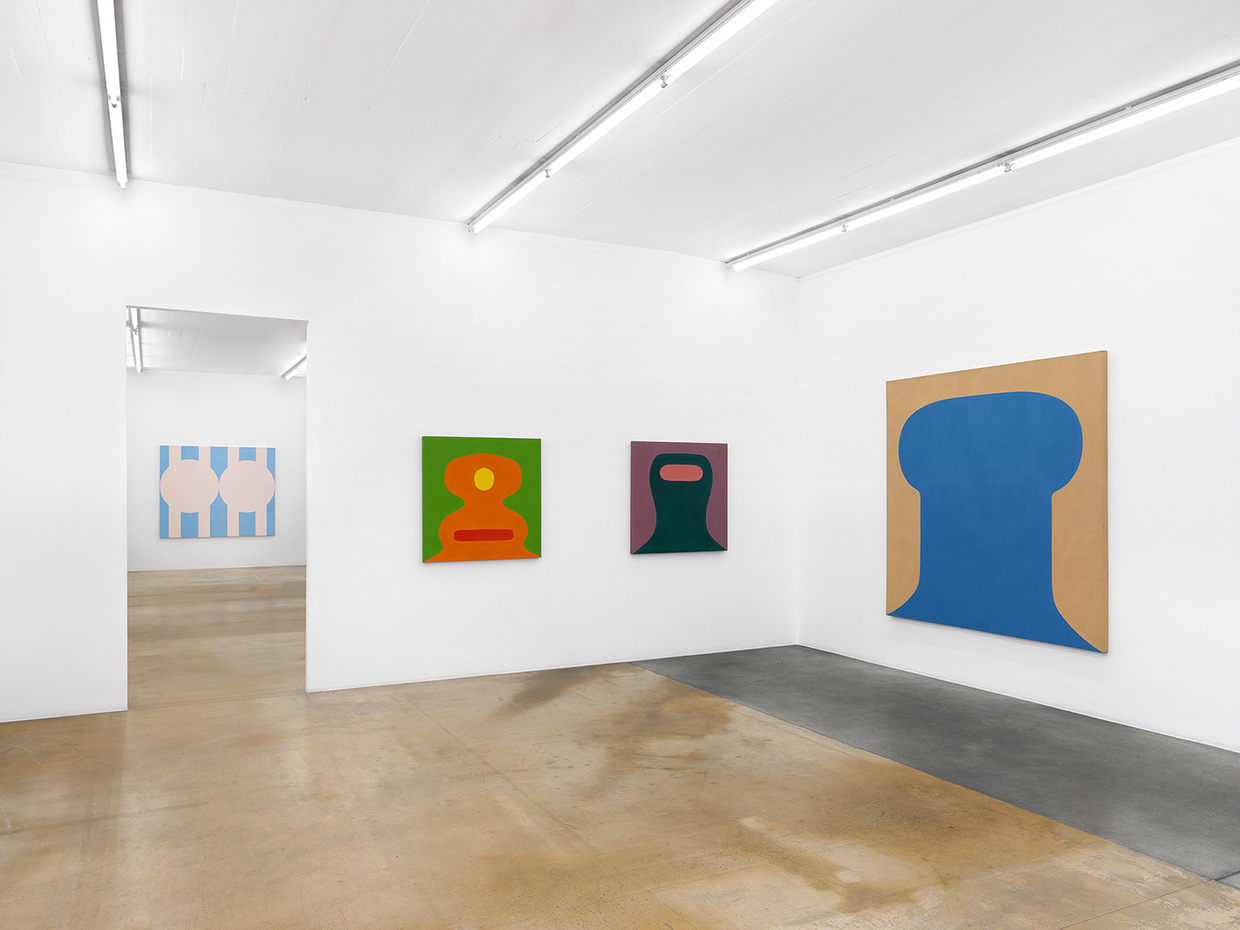 In September 1978, Marcia Hafif published in the American magazine Artforum an article, entitled “Beginning Again” in which she analyzed the context of her return to painting six years before. Her pictorial career really took off when she was based in Rome between 1961 and 1969, during which she explored programmatically a form of abstraction.* Then followed a conceptual Californian parenthesis in which the media of photography and video acted as her preferred ways of working.

In 1972, after moving to New York, Marcia Hafif started by drawing series of vertical parallel lines, beginning in the upper left corner of the sheet, until the page had been covered by similar lines. She then reproduced the same process on variously formatted canvases, with the “undeniable elements of painting ... canvas, paint, the tool for applying the paint and the artist’s hand ... [to] ... cover the surface of the canvas with paint, no more, no less ... The strokes of the brush are developed according to the qualities of the pigment.” Initially, she used just one pigment at a time, focusing on the fundamental aspects of monochrome painting, developing the questions raised during the early years of the 20th century by the European avant- gardes and American painting currents after the Second World War.

After having studied and presented over a long time the works produced during her years in Rome, MAMCO was extending its reflections about Marcia Hafif’s painted oeuvre by showing a selection of drawings and canvases produced as early as 1972 and belonging to the corpus which the artist has entitled “the Inventory.”

*Her Rome period was marked by the production of 210 paintings, half of which survive, and 250 drawings and collages listed in the catalogue raisonné of this period by MAMCO in 2010.