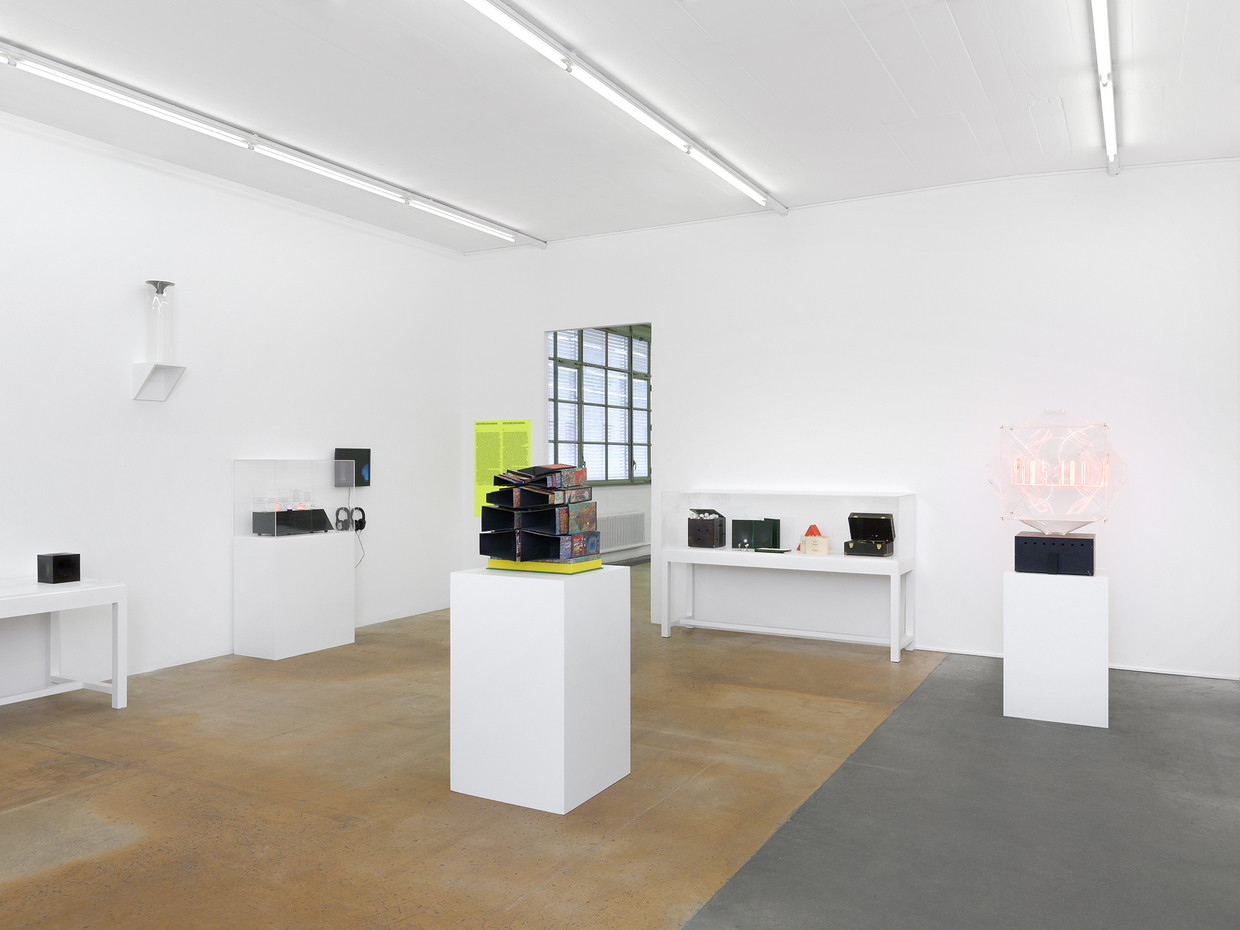 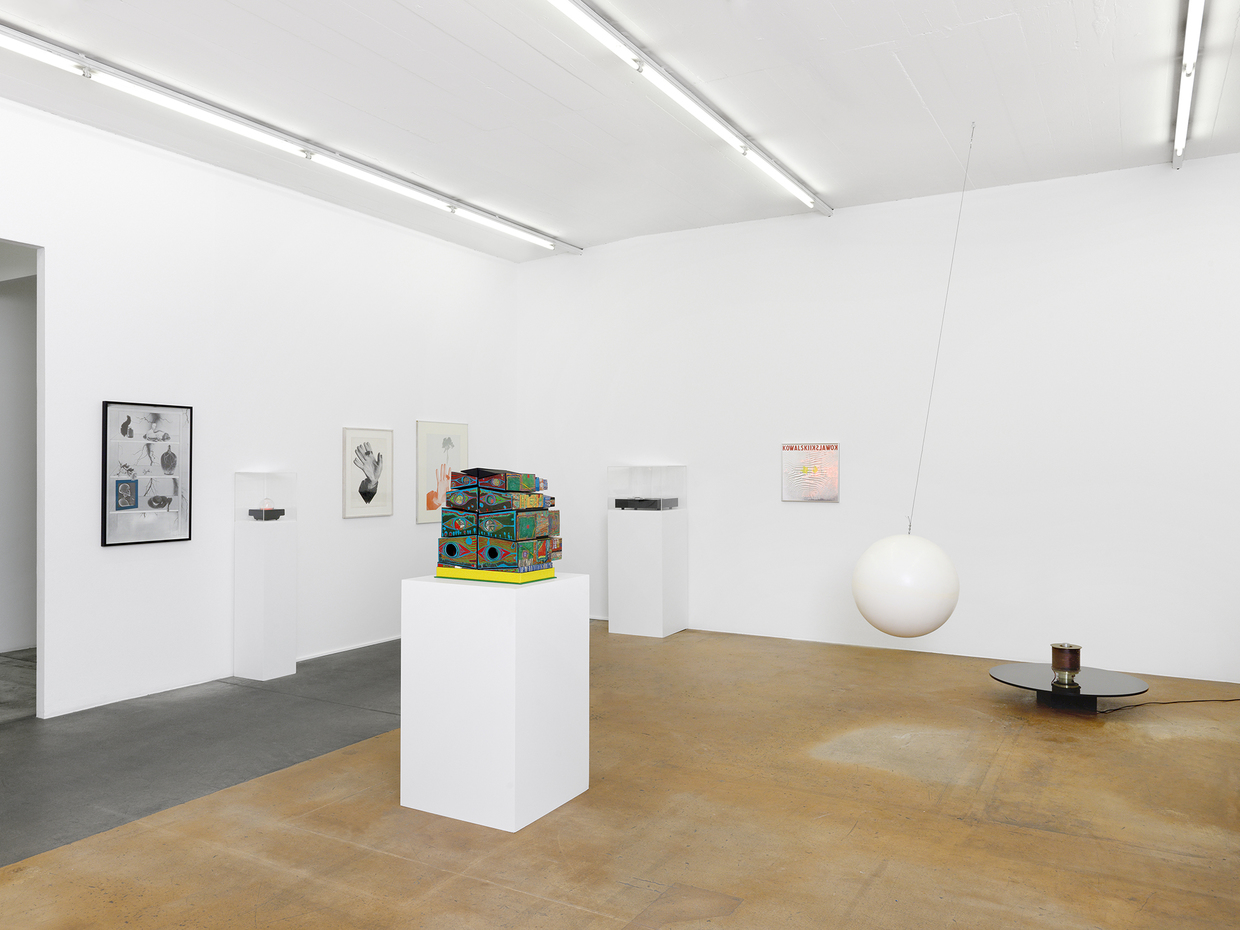 In 1966, Claude Givaudan (1938–1988) opened Galerie Givaudan in Paris. In 1978, he opened a second gallery in his native city of Geneva. Givaudan was born into a family of renowned chemists, specializing in flavors and perfumes, but his personal passion was for the arts and culture, especially literature and contemporary art. The Geneva gallery organized numerous exhibitions, including shows by Piotr Kowalski, Takis, Louis Cane, Sturtevant, “Ready-mades and editions by and about Marcel Duchamp,” Carl Fredrik Reuterswärd, etc.

But it was as a publisher that Claude Givaudan proved most influential. Inventive, curious, ground-breaking, he published limited editions, books, prints, sculptures, records, and films over a twenty-year period, beginning in 1965, in collaboration with poets, writers, artists and film makers. Givaudan developed a corpus of unbridled originality, both in terms of the materials used—such as Rhodoid, acetate, and metal—and the forms of the resulting book works: cardboard boxes, paper sculptures, wooden boards, ping-pong balls. Asked why he continued to refer to these objects as “books,” he replied that each contained text that was designed to be read. They were books that “sought neither simplicity nor ease of comprehension.”

Thanks to a generous gift, MAMCO holds a near-complete set of these publications, including numerous first editions: a fitting tribute to an extraordinary publisher, who never tired of baiting his readers, as with this warning, in Catalogue-Sculpteurs (1966): “Catalogue for the stressed, the hyper-active, the over-stretched, lazy, and impatient, who prefer to leaf through its pages beside a warm fire, with a decent pipe and a tumbler of whisky to hand.”